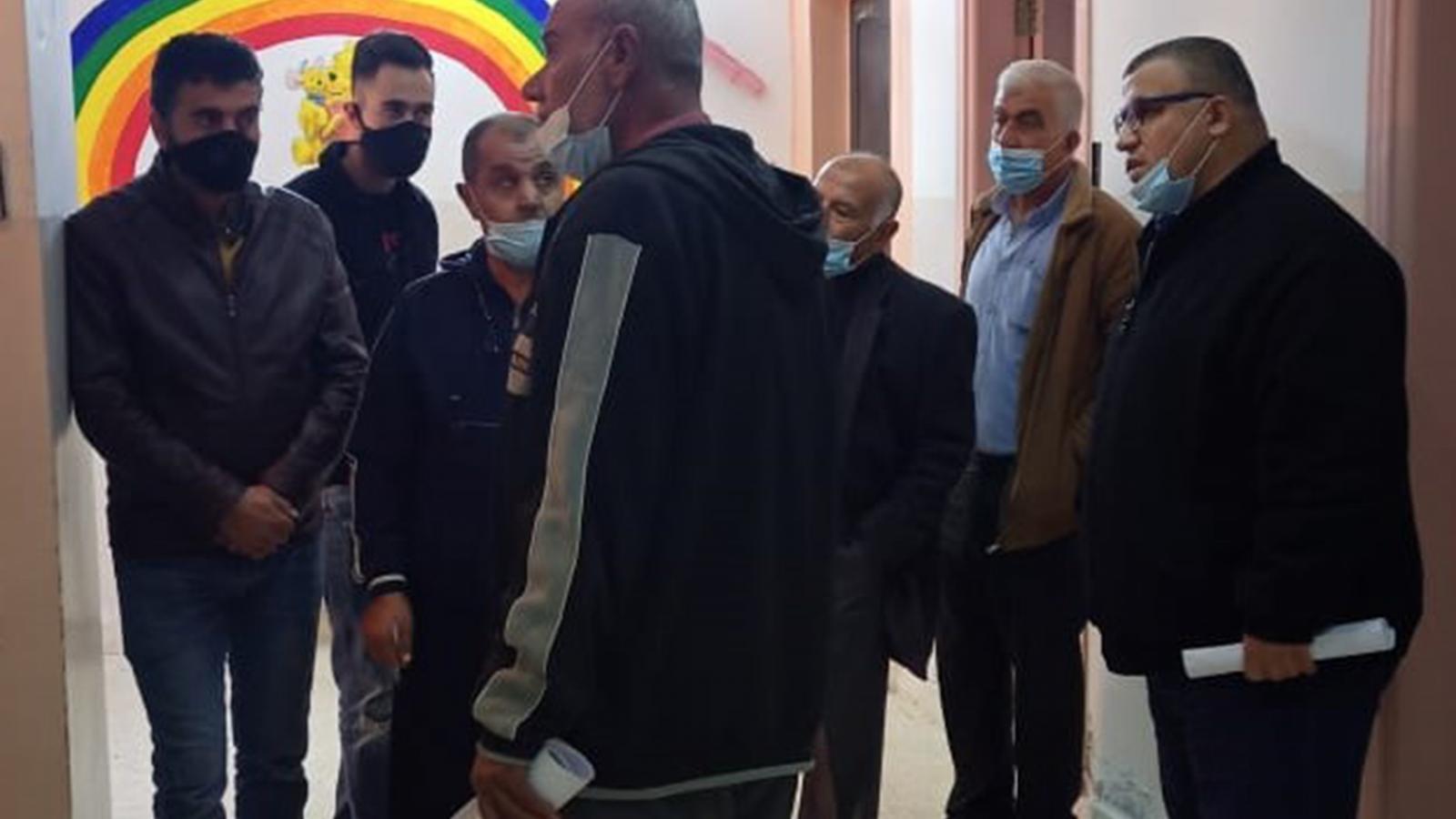 The Jordanian Hashemite Fund for Human Development (JOHUD) has started its first steps to establish an incubator in AL-Koura District (Jordan) that will focus on supporting entrepreneurs from vulnerable groups in the field of social business.

The implementation of this Demonstrative Action of the MedTOWN Project is being made with the close cooperation of the Jordanian Ministry of Social Development (MoSD), Associated Partner in the project. During the next stage, a cooperation agreement will be signed with MoSD, “to begin the steps of establishing the first incubator to support social entrepreneurship in the northern Jordan region, which brings together the vulnerable groups to become entrepreneurs".

JOHUD, in cooperation with MoSD, seeks to establish a nucleus of social entrepreneurship projects that contribute to providing solutions to social problems faced by people with disabilities (PWD), women and refugees in AL-Koura district, by supporting entrepreneurs in the solidarity social economy sector through providing an integrated environment for them, and opening the way and supporting them to build and develop their intellectual and entrepreneurial skills in the field of social businesses, to be an example to follow and support social entrepreneurs in all regions of the country.

Meanwhile, JOHUD will also work in cooperation with MoSD during the next period to form partnerships from the private and public sectors such as Universities, chambers of commerce, municipalities, institutions and companies that can provide support for this incubator.

One of the objectives of establishing a Social Business Incubator is to create a supportive space that provides services and programs for emerging companies to turn into effective companies that contribute to social solidarity economic progress in the Kingdom, and provide job opportunities for the PWD, women and refugees of the region, which contributes positively to finding innovative and effective solutions and a step that contributes to tackling some of the problems of social exclusion faced by these vulnerable groups in AL-Koura.

Thus, this incubator will become the forerunner in Jordan as a center for creativity and the production of promising intellectual properties in the field of the solidarity social economy, and to build a neutral and sustainable environment that provides real support for social entrepreneurs and encourages their leadership and social entrepreneurship, and provides positive measures for the outputs of social entrepreneurship projects, through support programs and development, in addition to providing entrepreneurs with all necessary tools to stimulate social creativity.

As the incubator will provide a work environment ready to receive social entrepreneurs, and it will provide training programs and courses that include basic and administrative skills, and build a network of professional social entrepreneurs in various fields to support them in different stages, in addition to providing business incubators for projects in their early stages.

The works to renovate and adapt the premises to house the incubator have already begun.

The MedTOWN project "Co-production of social policies with social and solidarity economy (SSE) actors to fight poverty, inequality and social exclusion" is a cooperation project  funded by the European Union through the ENI CBC Med 2014-2020 Programme, involving 9 partner entities, and as many associates, such as the City Council of Seville, from 6 countries (Spain, Greece, Palestine, Jordan, Tunisia and Portugal) with a total budget of 3. 3.4 million (86.5% programme contribution) and an estimated duration of 36 months, until September 2022.