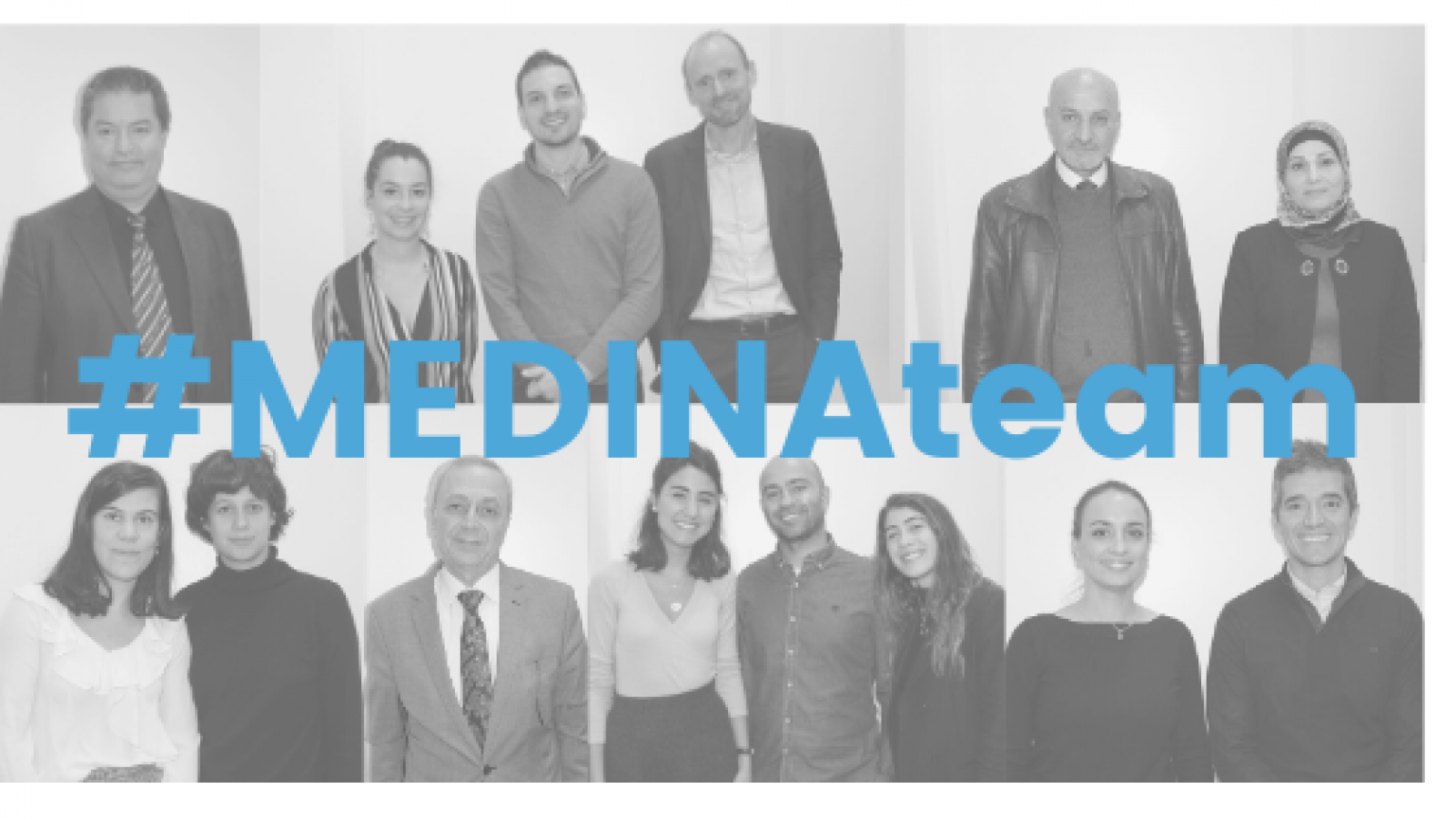 The MED-InA project has seven partners from five countries: here is our series of interviews for introducing each partner and its role in the project.

Fifth interviewee: Esther Hervàs on the behalf of Consorci La Ribera in Spain where she is project technician.

What will be the role of Consorci La Ribera in the project?

Consorci de la Ribera is a local public body working for 47 small/medium-sized municipalities within Valencia Autonomous Region. From these municipalities, one will be chosen in order to test and implement Zero Waste methodologies and strategies developed in the project.

What added value the MED-InA project will bring to the waste management sector?

The strengths of the MED-InA project is its focus on the little acts related to an eco-friendly waste management that everyone can do without a great neither personal non economical effort.

What is the main challenge about waste management in your territory?

In the territory of La Ribera, people are not aware enough about the implementation of the organic bin which is the next step of the La Ribera waste management plan. The challenge is then to go further in the sorting of waste as well as to raise awareness among citizens about this issue.

How do you think the MED-InA project will improve waste management in your territory?

This project will be very useful to overcome all challenges of our territory by the involvement of citizens, through word of mouth among people participating in the project and those who do not.

We have to work together to raise awareness among people about the importance to reduce and to sort waste.
Esther Hervàs - Consorci de La Ribera

See you next Wednesday to meet another MED-InA partner!