The Minister of Tourism visited Umm Qais, and was briefed about CROSSDEV project

To revitalize domestic tourism after the Corona pandemic, her Excellency the Minister of Tourism and Antiquities Majd Shweikeh visited Umm Qais, north of Jordan on the 18th of July 2020, with the aim of opening the Umm Qais Archeology Museum, to explore the tourist activities in the region and meet with local communities.

As most of the attendees from the local community are stakeholders of CROSSDEV, there was the chance for them to mention the project in their discussion, highlighting the benefits coming from linking the various tourism products of the region.

The Minister said that Jordan, with its many archaeological sites and stunning landscapes, is an open museum that is becoming a destination for tourists and visitors.

In her discussion with local community members, Shweikeh revealed serious trends that began to crystalize as integrated ideas in preparation for the declaration of the Bani Kenana district. The district, which includes Umm Qais, will be an integrated tourism region boosting natural, archaeological, historical, religious, environmental and adventure tourism. 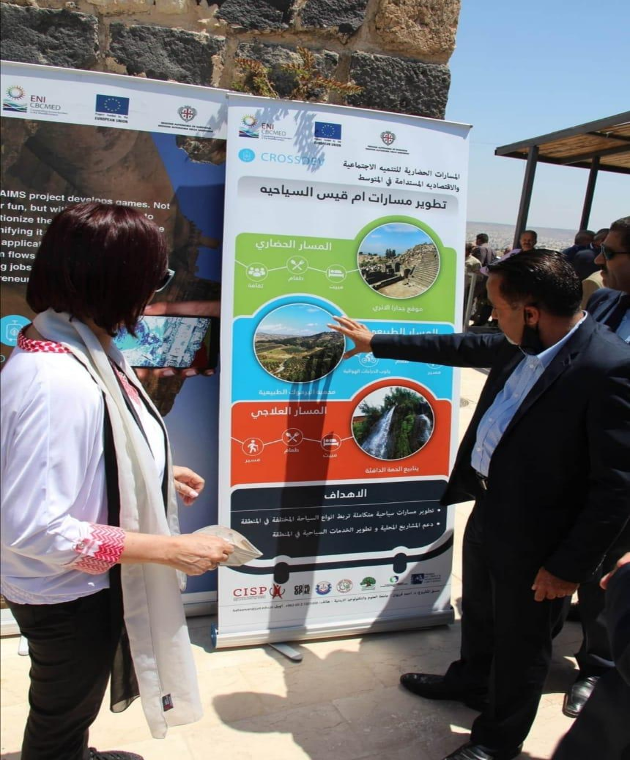 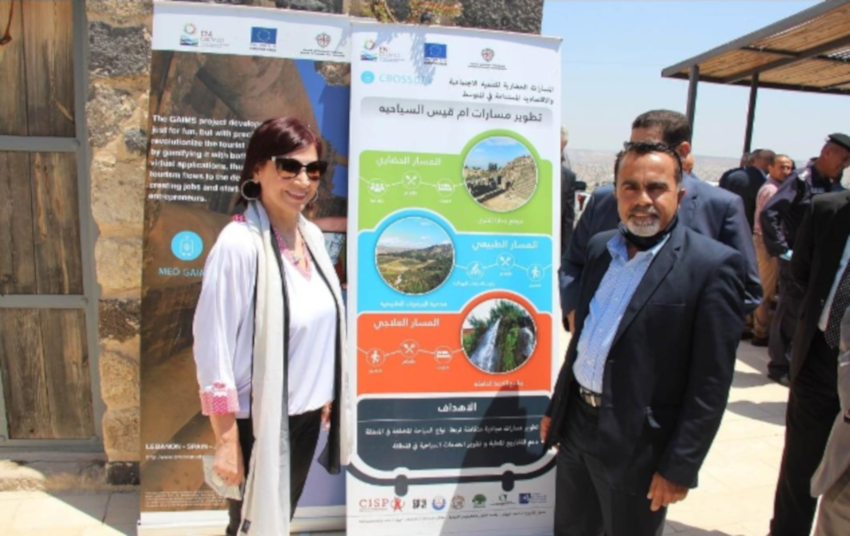 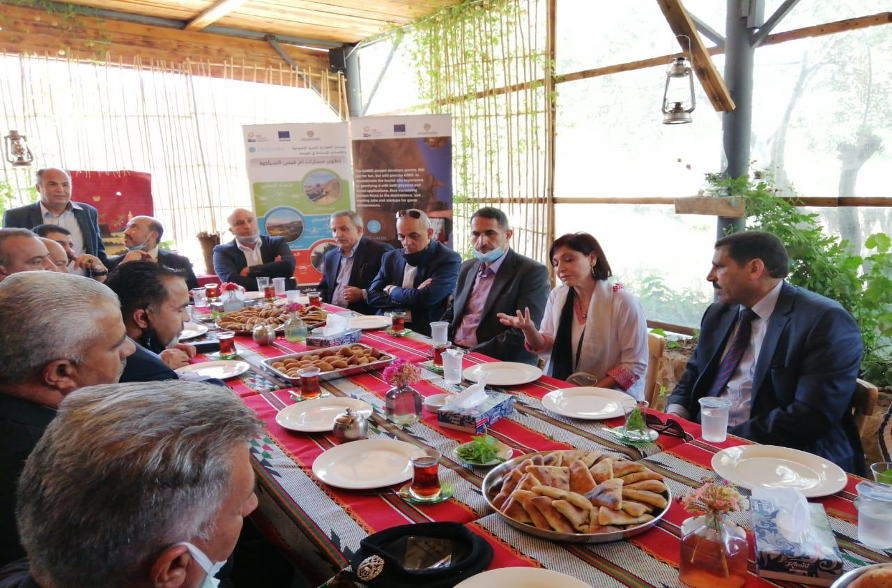 The Minister pointed out the need of an integrated and comprehensive plan before declaring the district as a tourist region. The plan should include three key points: programs related to tourist services, their impact on local development and the expected return on empowering local communities.

THE INVOLVEMENT OF LOCALS

Most of the attendees’ from the local community underlined the need to improve the level of services to match the needs in the region, in addition to create legislations allowing citizens to invest in the archaeological site and pay attention to marketing and training to raise the efficiency of workers in tourism in Umm Qais.

Dr. Ismaiel Abuamoud presented the aims and objectives of CROSSDEV project to the Minister as well as plans on how to achieve the goals.

Our sister project MedGaims, also funded by the ENI CBC Med Programme, also took part in the event, having Umm Qais as one of its implementation areas.