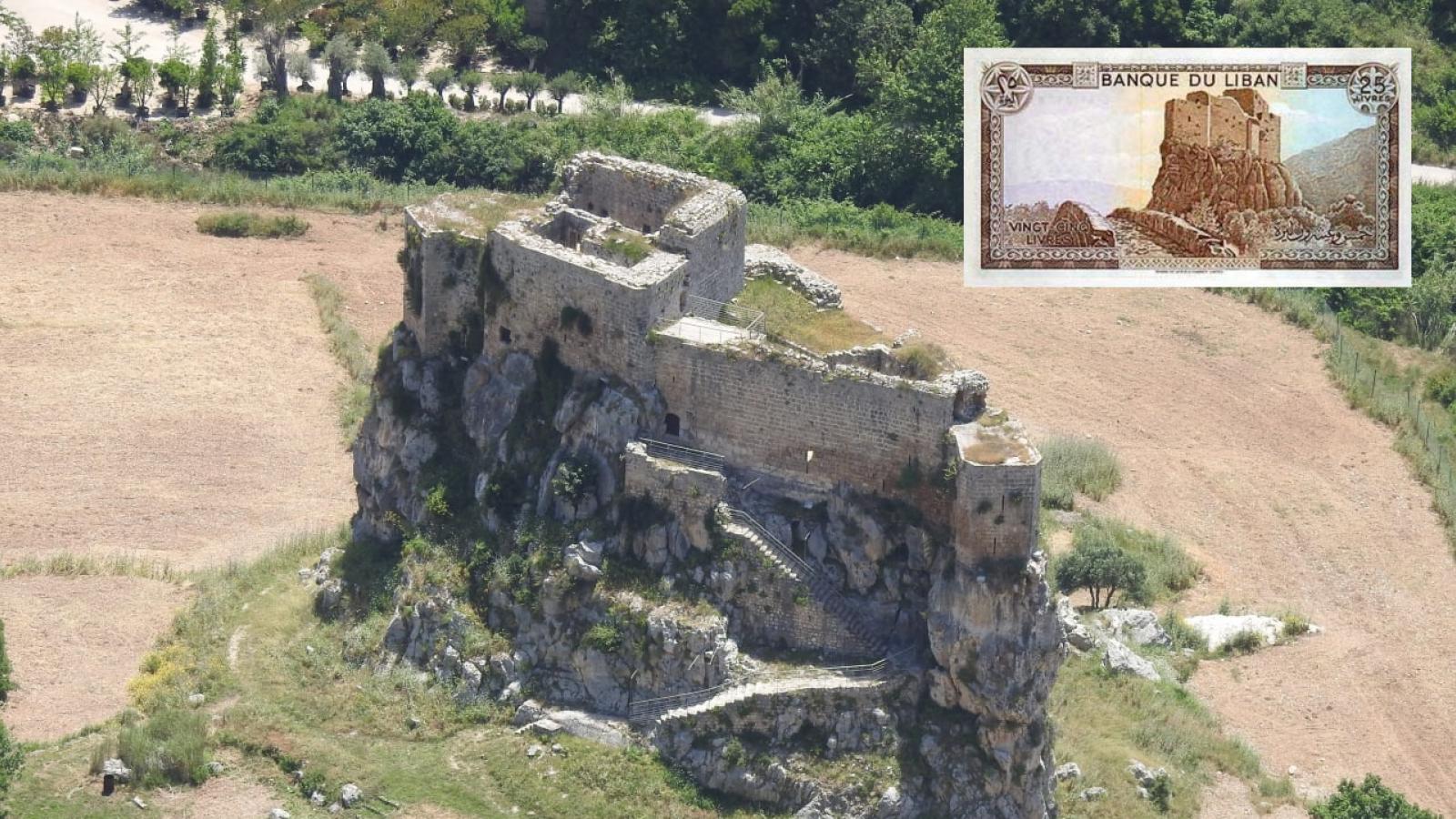 In the late Roman Period, the earthquake of 551 A.D. caused the collapse of the western part of the promontory of Ras ech- Chaq‘a (called in the Antiquity Theouprosopon – Face of God), and the complete destruction of the coastal road linking the cities of Batroun, El-Heri, and Tripoli. That event led to the transformation of the shoreline of Ras ech-chaq‘a into a high sea cliff.  Consequently, a new road crossing the Nahr el-Jawz valley and turning around Ras ech-Chaq’a promontory from the east was necessary to ensure communication between Batroun and the northern Lebanon.

The Mussaylha Castle was one of the strongholds edified along this new road in order to preserve security and to ensure communication and traffic control; it had a great strategic and military importance. The castle conserves architectonic elements dating from the medieval period. Some historians and local chronicles stated that around 1624, Emir Fakhr ed-Dine, the former sovereign of Lebanon from 1590-1635, ordered Sheikh Abi Nader al-Khazen to build/restore the Fort of Mussaylha north of Batroun. The strategic importance of the site of Mussaylha was exploited since antiquity.

The Mussaylha Castle is built on a long, narrow limestone rock near the Nahr el-Jawz River. Its walls are constructed with small sandstone blocks quarried from the nearby coast and built on top of the rocky limestone outcrop. The castle consists of two homogenous sections built in two separated units: the lower courtyard and the Keep. The castle can be reached through a narrow path and a steep stairway cut partially into the bedrock.

The entrance to the castle is set into a well defended gatehouse. It leads to the ground floor of the lower courtyard which is divided into a vaulted vestibule and a narrow triangular courtyard leading to the western defenses. The southern part of this courtyard is constructed over underground vaulted cistern. The keep is accessed through the east side of the lower courtyard. This section is the most fortified and well equipped part of the castle. It is composed of two floors, a series of rooms well defended are located on the lower level; while a internal stairway leads to the rooms on the first floor.

While the castle was featured on an old 25 LPB bank note, it has not rose to its touristic prominence. This was one of the reasons that MED GAIMS in collaboration with the Department of Antiquities has chosen Mussaylha as one of the project sites in Lebanon. Currently, we are developing 5 gamification experiences by partnering with local game developers. Keep an eye on our social media channels to learn more about Mussaylha and to stay up to date on our games development.