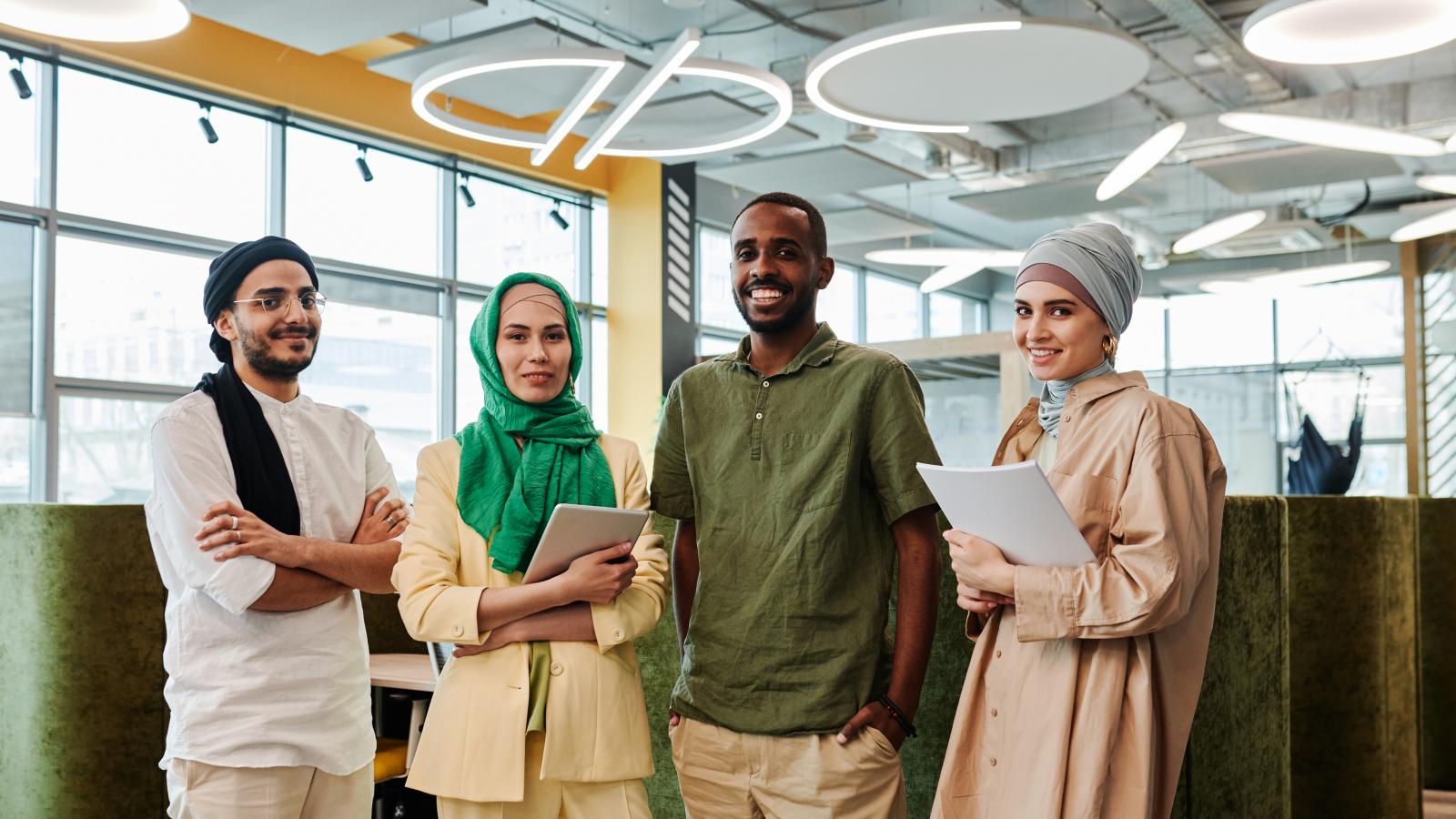 Photo by Edmond Dantès from Pexels

Why does MYSEA project focuses on reducing unemployment and developing vocational skills?

One answer comes from the recent cross border research, led by the University of Palermo in collaboration with all the project partners.

The analysis has shown that unemployment is a major factor constraining the full development of youth in the Mediterranean region especially in the 5 countries involved in the project : Italy, Greece, Tunisia, Lebanon and Jordan.

These data come from the recent survey with 2300 questionnaires, of which 1 579 were addressed to youth, women and NEETs (young people and women who are not in Education, Employment, or Training).

In particular, Italy has the highest number of outsiders of education, employment and training (NEETs) in the EU with 23% of the Italian population in 2019, while, according to the last available ISTAT data of 2020, for people in the class of age between 18-29 years old, the situation of employment reached the 22.8% in the last trimester of 2020, with 23.2% for female and 22.4% for male.

In Lebanon due to a severe economic crisis that begun three years ago, 1/5 of the companies have closed so far, and over 350,000 jobs were lost between October 2019 and June 2020. Youth unemployment in Lebanon in 2019 reached 23.3%, while women’s unemployment rate increased from 14.3% before 2019 to 26% by September 2020. Women also face discrimination in taxation and social benefits, and are experiencing acute reductions in labor force participation and employment.

In Jordan, unemployment continues to be high, reaching 19.1% in 2019, and higher still among women (27.5%) and youth (40.3%). The overall economic participation rate for women remains one of the lowest in the world at 13.2%: a relevant fact for women is that, as the age range increases, with the end of their studies many of them do unpaid housework or care work. A percentage that, on the other hand, is very limited for men.

In Tunisia, the overall unemployment rate increased to 17.8% in the first quarter of 2021, but the condition is worse for young people (40.8%) and women (23.8%) [Source: INS]. According to the data collected through the surveys, the unemployment rate of the people interviewed stands at 69% (between 67% for women and 71% for men).

MYSEA aims at reducing this gap thanks to vocational trainings, an essential activity to mitigate the risk of unemployment and stimulating a constructive dialogue among stakeholders to improve the conditions of young people, women and NEETs when entering the labor market.