New awards for a BESTMEDGRAPE team member from Lebanon! 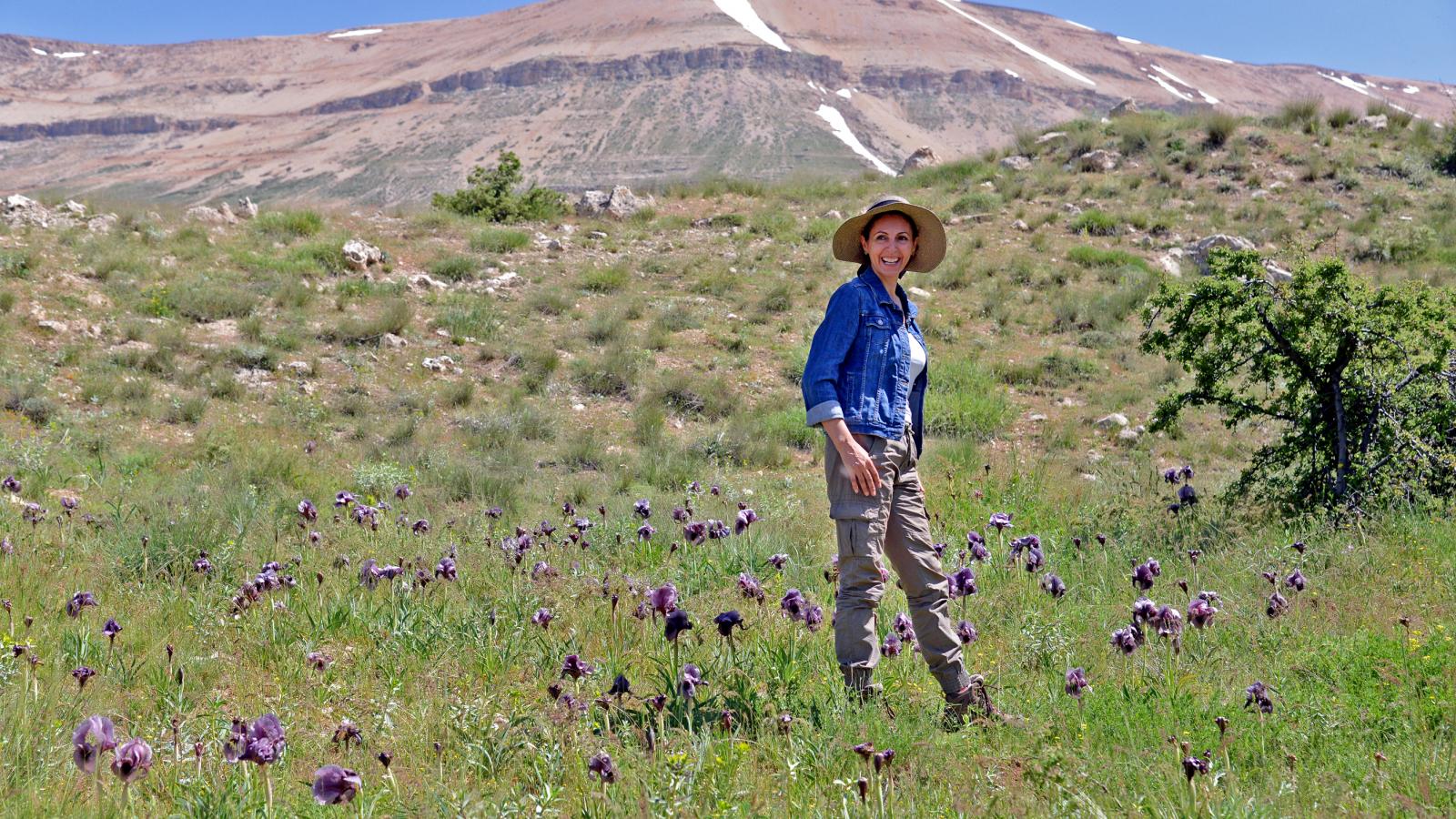