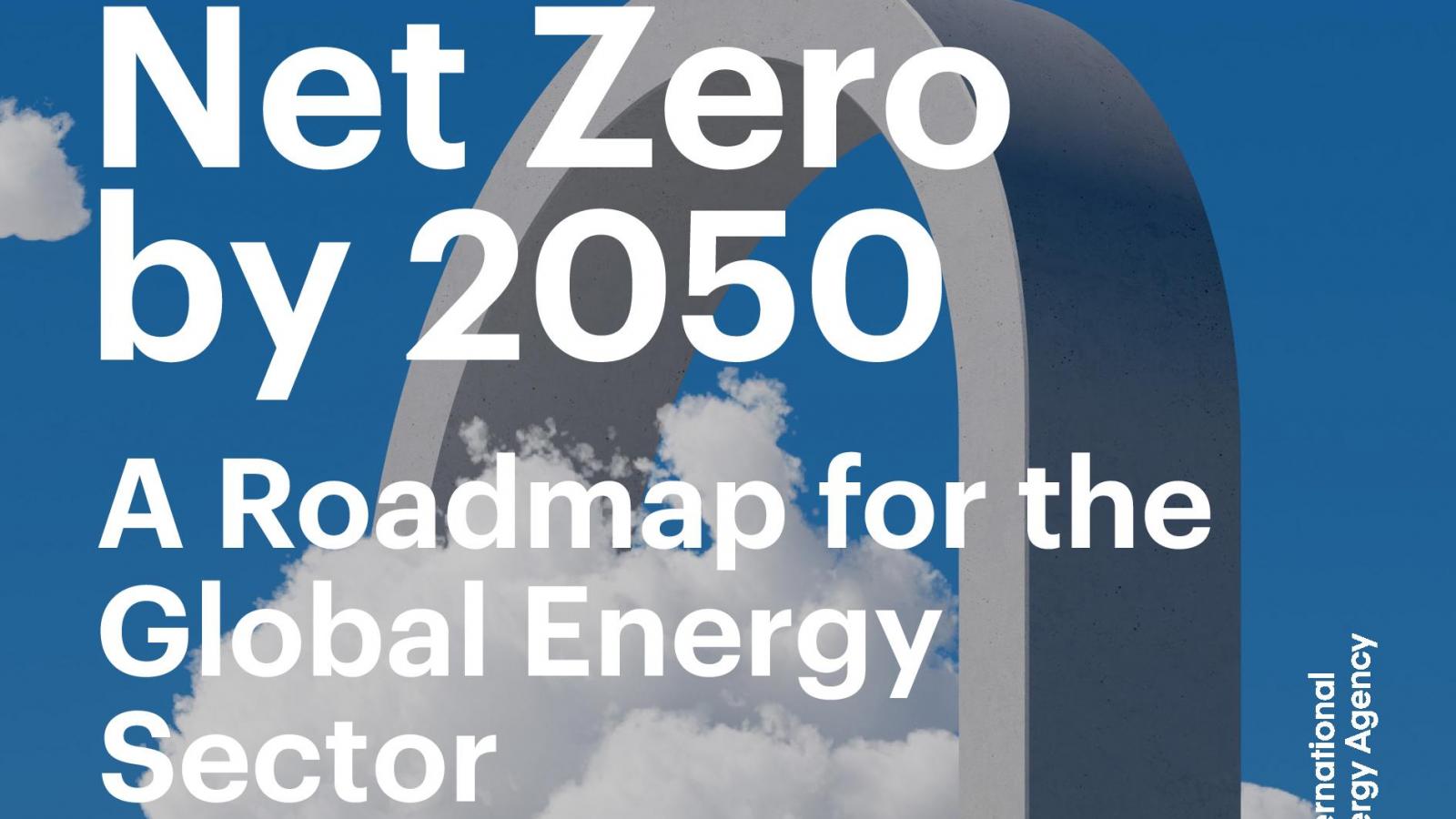 The GREENinMED project has the task to create a collaborative working scheme involving stakeholders (companies and organization related to technology, research, investment and business) in order to create value chains and offer them support in the eco-innovation fields of energy and water. This report by the International Energy Agency expects to offer guidance and an update vision about the latest trends of the Global energy sector reinforcing the knowledge and value of the cross-border network developed by the project.

The report is the world’s first comprehensive energy roadmap and shows the government actions to rapidly boost clean energy and reduce fossil fuel use and presents how millions of jobs can be created, how the economic can lift and how they can keep the net zero in reach.

Scientists and activists have worried about climate change for decades. Recently politicians have shown signs of more commitment: countries accounting for over 70% of world GDP and greenhouse gases now have targets for net-zero emissions by 2050. And there has been a dramatic shift in the attitude of business. Investors are demanding that firms change track, spurred by the new reality that clean technologies are more cost-competitive

The International Energy Agency (IEA) has just published the Net Zero by 2050: a Roadmap for the Global Energy Sector explaining what is required to bring global energy-related carbon dioxide (CO2) emissions to net zero by 2050 and give the world an even chance of limiting the global temperature rise to 1.5 °C.

This special report is designed to inform the high-level negotiations that will take place at the 26th Conference of the Parties (COP26) of the United Nations Climate Change Framework Convention to be held in Glasgow in November 2021. It was requested as input to the negotiations by the UK government’s COP26 Presidency.

It proposes a cost-effective and economically productive pathway, dominated by renewables like solar and wind instead of fossil fuels.
In the near term, the report describes a net zero pathway that requires the immediate and massive deployment of all available clean and efficient energy technologies, combined with a major global push to accelerate innovation. The pathway calls for annual additions of solar PV to reach 630 gigawatts by 2030, and those of wind power to reach 390 gigawatts. Together, these would represent four times the record level set in 2020.

A major worldwide push to increase energy efficiency is also an essential part of these efforts, resulting in the global rate of energy efficiency improvements averaging 4% a year through 2030 – about three times the average over the last two decades.

The public debate around renewable energy, however, continues to suffer from outdated perception that renewable energy is not competitive, forming a significant and unnecessary barrier to its deployment.

According to the IEA report, in 2050, almost half the reductions should come from technologies that are currently only at the demonstration or prototype phase.

This demands that governments quickly increase and reprioritise their spending on research and development. On the other hand, it should be highlighted that a transition of such scale and speed cannot be achieved without sustained support and participation from companies on the one hand, and citizens, on the other, whose lives will be affected in multiple ways.

A summary of the conclusion for the investors regarding the report could be:

Business
Environment
Innovation
Back to project