From Palermo to Bethlehem: what are the urban challenges we face and what can be done? 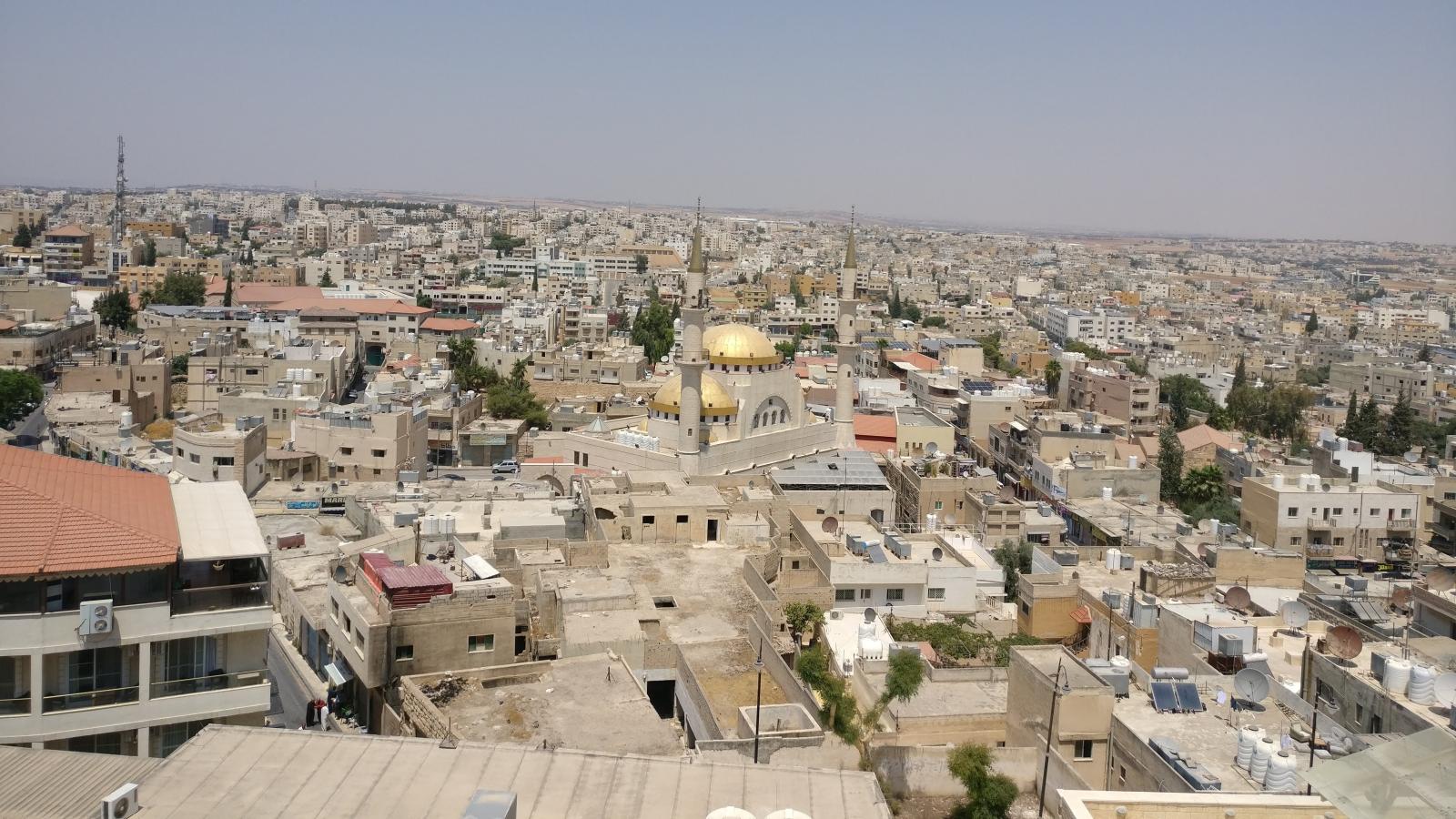 On 31st October, the United Nations celebrate the World Cities Day. Through this day, it expects to promote cooperation among countries to address urban challenges and contribute to sustainable urban development.

The ENI CBC Med programme funds a project called U-SOLVE which stands for urban sustainable development solutions valuing entrepreneurship. Therefore, we decided to interview two of U-SOLVE partners: one from the north side of the Mediterranean and another one from the south. Do they share the same urban challenges as Mediterranean cities? What are they? What can be done? Let´s see what Elizabeth Parisi and Khaled Shana´a told us.

Elizabeth Parisi is the coordinator of U-SOLVE project. She has been working with ARCA consortium for the last 20 years. ARCA is a business incubator promoted by the university of Palermo in Italy. She has over 30 years of experience in supporting people to stay in Sicily and set up their own businesses. She supported over 100 starts ups and helps turn research activities into business companies.

Khaled Shana´a is the project manager for U-SOLVE and the manager of the Project Department at Palestine Ahliya University, a private university based in Bethlehem, West Bank.  He has a master’s degree in human rights and democracy and over 20 years of experience in local and international NGOs. He applies what he learnt from both his academic and professional background in the design and implementation of projects.

U-SOLVE partners cover six Mediterranean countries (Cyprus, Egypt, Greece, Italy, Jordan and Palestine). Together, they started with a mapping study to identify the urban challenges faced in the covered regions and ranked them. Based on that, they could see what are the similar problems and what are the specificity of each one of these regions? What came out from this survey is that waste management, urban transport planning, and sustainable energy are the most shared challenges in these Mediterranean cities. 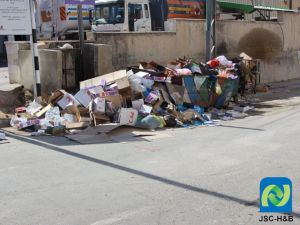 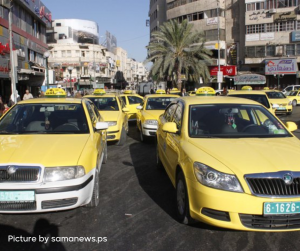 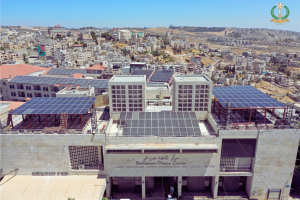 If we look into details, we can see that Palestine shares with Jordan the same challenge of water and more globally what we call the blue infrastructures (water scarcity, wastewater management, water treatment, and accessibility to water).

When we refer to green infrastructures, we realise that the interpretation is different from Palermo to Bethlehem. In Sicily, we would think of lack of green spaces for children or more broadly lack of measures to mitigate climate change effect. While, in the city of Bethlehem, when we talk of green infrastructures, we are referring to the lack of natural resources due to urban expansion and also the loss of space that might be devoted to food production because of urbanization.

Finally, U-SOLVE partnership noticed that in the case of Greece, the survey demonstrated that one of the stakeholders´ main priorities is the urban health equity mainly referring to the poor air quality in urban areas and its impact on health while in Egypt, the top concerns are around the Water-Energy-Food-Environment nexus.

Now that we know what are the main challenges, we would like to understand what are the reasons behind this unsustainable development of Mediterranean cities that we are witnessing for the last 40 years?

According to Khaled Shana´a, the urban model used to plan in southern West Bank did not work as it did not take into account the emerging problem such as climate change and was not inclusive. As urban problems have not been tackled since the very beginning, the problems grew more and more to the point that we do not have the resources to solve it anymore. In the case of the West Bank, we can still try to plan on the short term but because of a series of factors: geopolitical, security, lack of control of certain areas like area C (which are under Israel control and represent 60 % of the land), it is very hard to plan for long term solutions.

In the case of Palermo, Elizabeth Parisi tells how a more regulated urban planning really started in the late ‘80 when it was already too late as the city grew a lot between the 1960 and 1980, when heavy development projects were allowed. Back then, urban planning mostly focused on the reconstruction of the historical centre, destroyed during the second world war, leaving behind other parts of the city. Then, people started facing the gentrification of its historical centre pushing the problems to other areas.

In both cases, citizens living there suffer from the consequences of a lack of systemic urban planning.

While talking with Khaled and Elizabeth, it was interesting to notice the different habits and how they change according to the place where people live. While in Europe, more and more urban young people don´t get their driving licence when they turn 18, in the Middle East, people still prioritise the driving licence for obvious reason such as the lack of a reliable public transport network inside the cities and for less obvious reasons related to security especially for women. Owning a car in the Middle East is still a must while in Europe people living in cities rely more and more on bikes, electric scooters and other options of soft mobility.

U-SOLVE main focus is to support young people including women who would like to develop innovative and creative ideas and develop their businesses in a sector related to urban challenges.

In Italy, Elizabeth emphasizes on the importance of creativity and art to propose solutions that can modify consolidated behaviours and gain social and environmental impact. She believes that creativity is very useful to change the culture of entrepreneurship. We tend to associate news solutions with start-ups developing the latest IT tool or app while sometimes the solution comes from creative ideas in traditional sectors and companies.

In Palestine, the focus is different. Most people who work do it in the informal economy. Therefore, the efforts should be put to organise the informal economy, and this is not necessarily through formalizing the informal but also by finding innovative ways to make entrepreneurs´ lives easier. The Palestinian authority has implemented some incentives. For example, a small business is exempted from paying taxes during the first 6 months. These incentives are not enough, but it is still a first encouraging step.

Even if each Mediterranean city has its own characteristics, at the end of the day, we all need energy and water, we all need to move (to school, work, hospital, shopping, sport and leisure activities, …) and we all generate waste. Based on that, we can start to change some habits on how we do things, extend the use of available renewable resources such as solar energy and try to change the culture of entrepreneurship with the active support of the relevant authorities.

Who knows, may be some creative ideas from Greece will offer a solution to Bethlehem transport congestion and a Jordanian innovative start-up may apply its solution for waste management in Palermo. Let´s see what the subgrantees of U-SOLVE project will offer in the coming months.