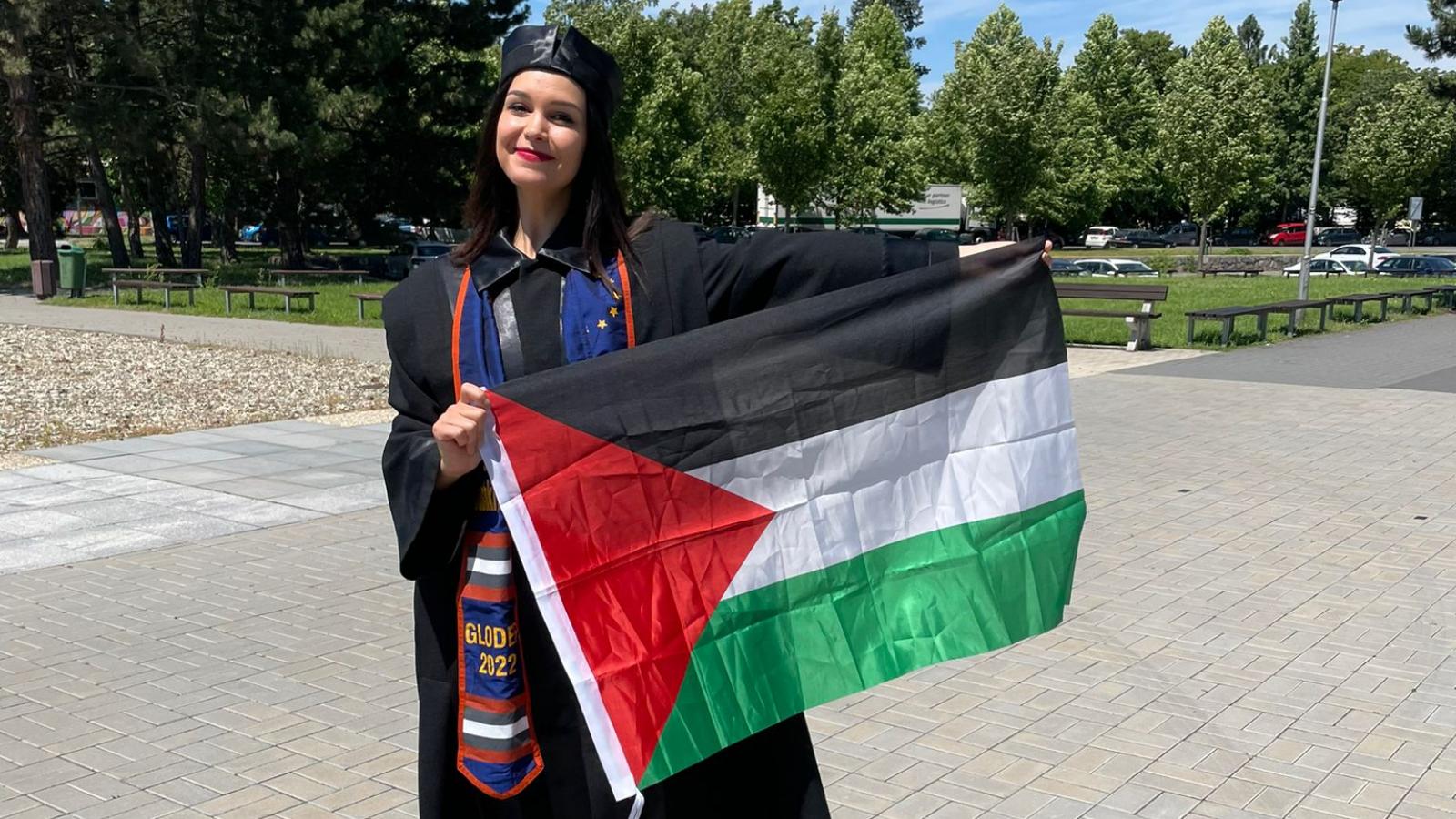 Hind Abushkhadim, a “GLODEP ”1 Global Development and Foresight master's student, did her research for her master thesis to understand the consideration of intersectionality by the European Union in its programs. The ENI CBC MED Programme was used as a case study to approach the study's aims. Intersectionality is a significant tool to understand complex social relations and particularly gender relations in a more advanced manner as it allows the comprehension of how gender dynamics intersect and articulate with other social dynamics that have a significant impact on power relations and social and gender inequalities, including racial, socioeconomic (class), ethnic, or those marked by sexual orientations and dissident identities2.

The researcher has chosen the ENI CBC MED programme to be studied as it is implemented as a large-scale EU programme that currently funds 80 projects covering the programming period (2014-2020) to further achieve the goals of promoting economic and social development and addressing common environmental challenges in the Mediterranean areas, which are well-known for their highly diverse communities that represent various social categories like, nationality, language, religion, race, ethnicity, and others.

"It was a great opportunity for me to analyze a very diverse and well-implemented programme like ENI CBC MED. This case study raised my awareness and helped me develop intersectionality from a practical perspective. It also provides guidance on how to incorporate it into future programmes."
Hind Abushkhadim 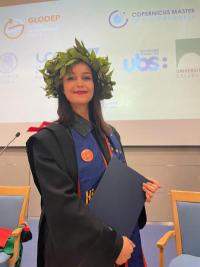 The main takeaway in the process of this research has been the observation that intersectional perspective is partially and indirectly employed as a tool throughout the design and implementation of the programme. However, some well-used intersectional principles are not recognized as part of the intersectional approach, which stems from a lack of awareness of the concept of “intersectionality” itself. Moreover, the research also shows high-level multi-level analysis and high engagement of relevant stakeholders, which was achieved by the program as local, national, and regional actors related to the study were actively involved. The design of this multi-level engagement strategy could be used in the future as a reference/case study for another program.

Programme
Back to news