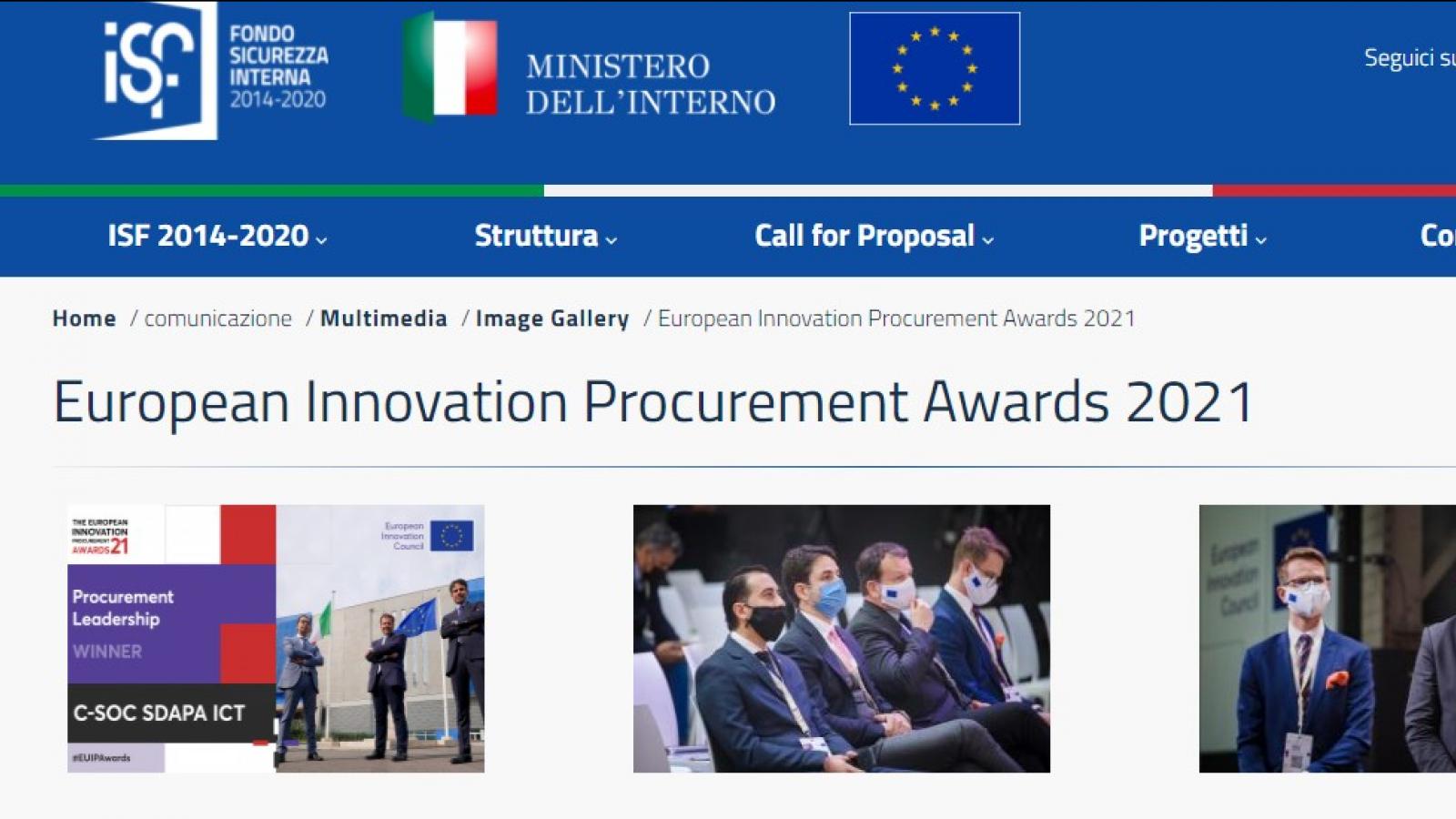 The workshop showcased Innovation Procurement projects and leading experiences of some public procurers and private suppliers. The workshop drew on the experience of projects such as the Central Distribution Layer-Netherlands, SDAPA ICT Italy, or the ARCHIVER-Switzerland project. – Archiving and preservation for research environments -.

Among the conclusions drawn from the meeting was that EU funds are very often catalysts for change. Also, in order to carry out an innovative public procurement process, it is important to have a real call for proposals based on needs analysis, the identification of innovative networks, as well as the ability to reorganise work processes when necessary.

In the case of SDAPA, the match between demand and supply was positive, but at other times the implementation is too long and with continuous check and review of actions are needed.

Another Pre-commercial procurement (PCP) project illustrated during the EAFIP event was the EU-funded ARCHIVER, which deals with the competitive procurement of R&D services for archiving and preservation of digital data. The results obtained were taken into account for the Prototype Design Phase, in which three consortia worked to build prototypes of their hybrid archiving and preservation services, making them accessible to the buyer group. The results are taken into account in the selection process for the pilot phase.

These illustrated experiences have proven to be useful for the progress of the Italian pilot action in the PPI4MED project, demonstrating the importance that the CNR attaches to its participation in such meetings.