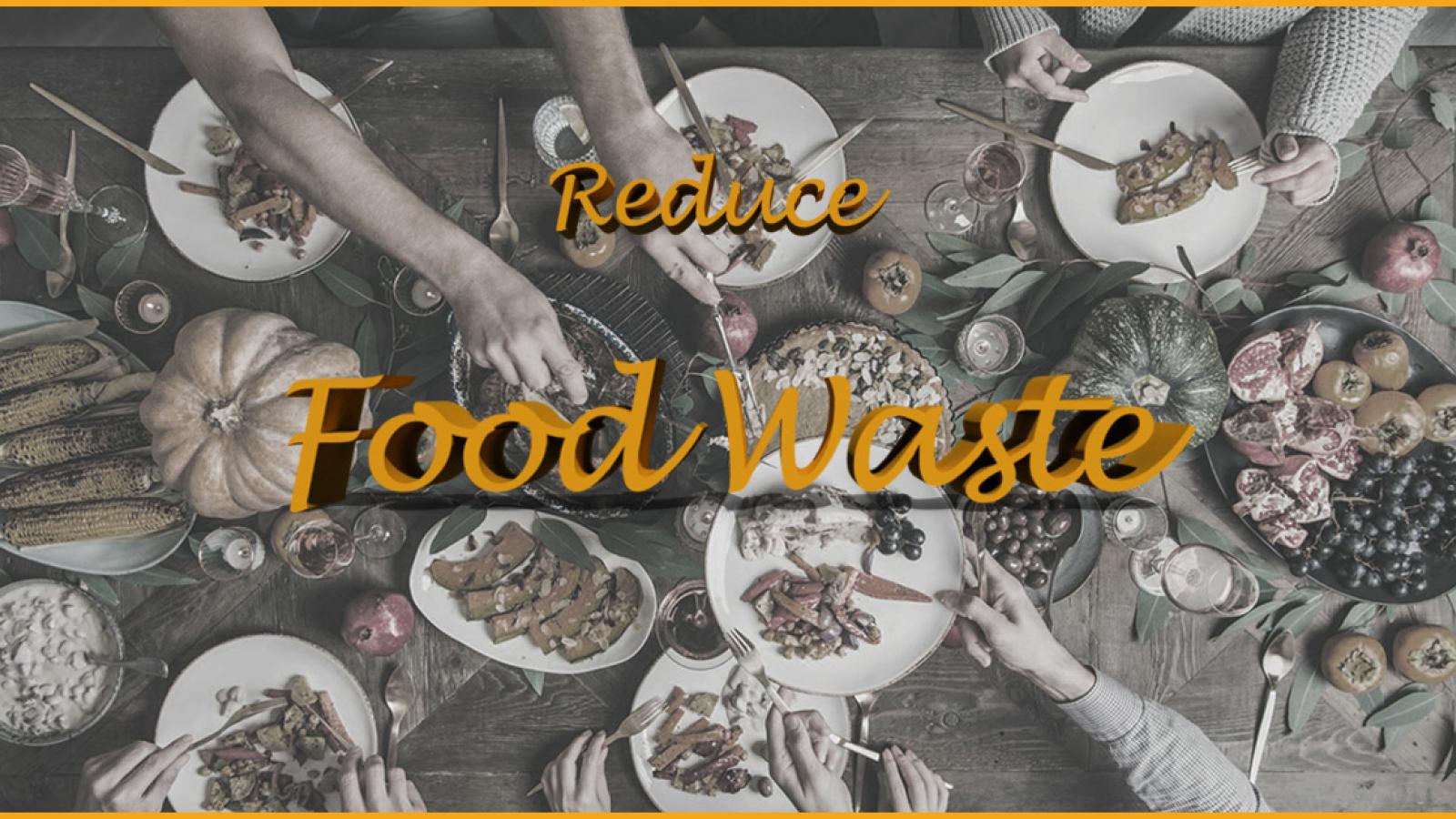 Since the beginning of life on earth, food waste existed. It increased with the evolution of men (from the hunter-gatherer to the agriculture revolution, till the technological era), and the population growth. Societies delt with food waste in different ways depending on the period. For example, although food waste increased with time, Americans have succeeded in restraining unnecessary food consumption during the depression and World War I.

Today, food waste is considered a serious problem. The United Nation along with other NGOs are leading a fight to reduce the food loss and waste in the world to the minimum.

According to a UN report, 17% of all food available at consumer levels in 2019 is wasted. That is equal to 931 million tons of food that went into the waste bins of households, retailers, restaurants and other food services, according to a new UN research conducted to support global efforts to halve food waste by 2030.

Moreover, one third of all the food that is produced for human consumption is wasted. Around 88 million tons of food waste are generated annually in the EU, (of which 10% are linked to date labelling).

Where does it come from?

Most of the food waste comes from households, which discard 11% of the total food available at the consumption stage of the supply chain. But there are many sources for the food waste and it starts way before the food arrives to the consumer.

It begins with the production: the unharvested crops, spoiled crops through disease or infection…

Then, there is the processing and distribution stage (trimming, damage product…)

After that, in the retail phase, the overstocking, expiration dates… are also reasons for the food loss.

In the food services and households, oversized portions, bulk purchases and other… are factors for the food waste also.

Where does it go to?

Dealing with food waste has also evolved with time, but unfortunately in many countries today, food waste is still considered as “trash” and thrown in landfills in an anti-ecological behavior.

On the other side, with the rise of awareness to the environmental issues, in addition to the benefits that we can get from exploiting the food waste, new methods of disposal have been set, for example:

Food waste has a huge effect on our ecosystem which means on our health also and reducing it can benefit the people and the planet, especially that this waste generates between 8 to 10% of global greenhouse gas emissions. So, it is everyone’s responsibility, starting from home, to contribute to the minimization of food waste.