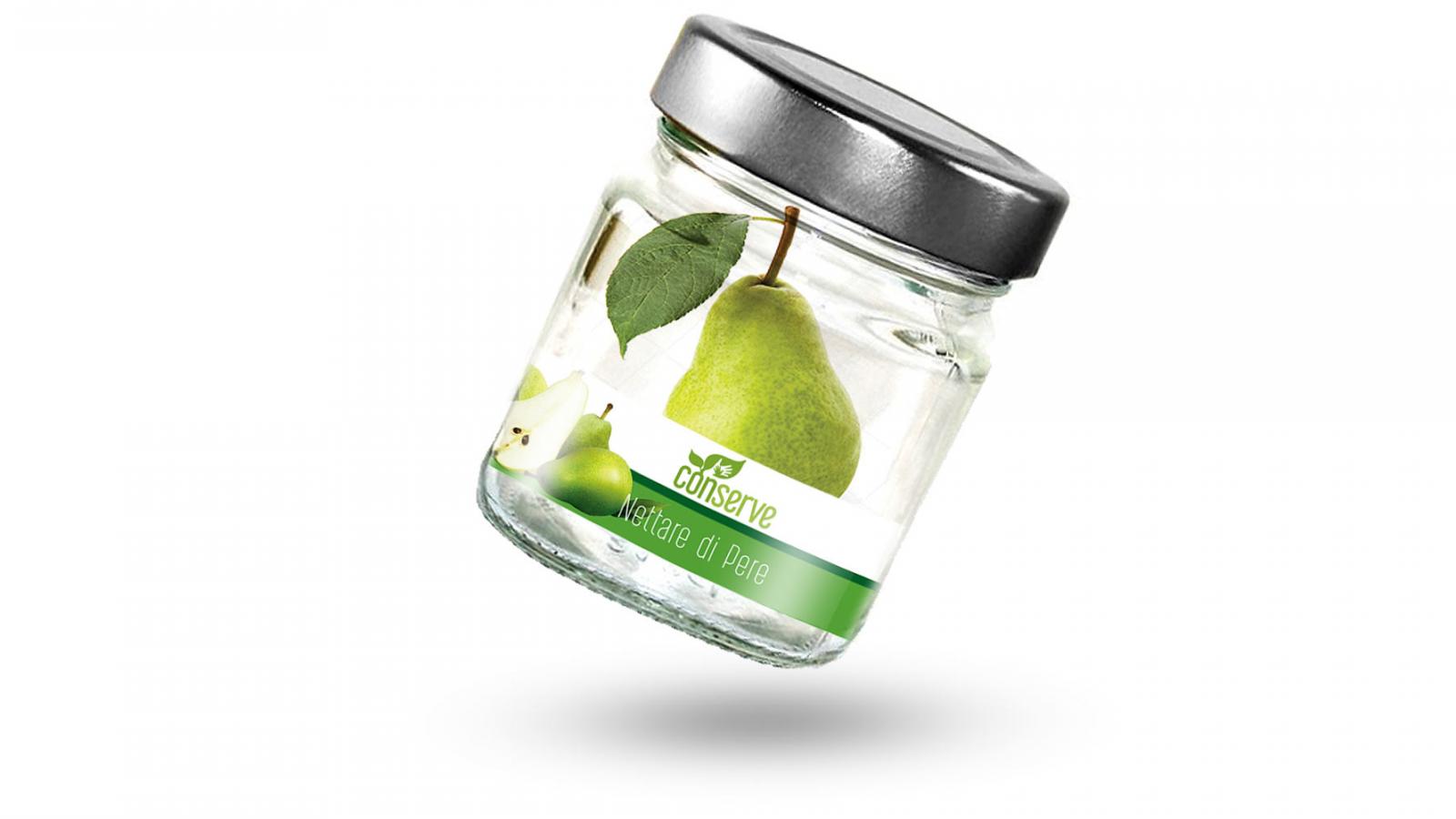 The initiative, which involves 5 municipalities in the Italian province of Luca, avoids food waste and facilitates the reintegration of people in the production system. Both aspects have been highly valued by Reusemed.

Conserve, a project that recovers agricultural surpluses and avoids food waste, has become a must for REUSEMED. Specifically, this mentioned initiative works with medium and small local producers from five municipalities in the Capannori área that belongs to the province of Lucca (Italy). In addition, it has the support of such important entities as Caritas Diocesana, various farmer and fair trade cooperatives as well as the Slow Food Association.

All of them have promoted a project aimed at transforming small quantities of products that have no possibility of accessing the large-scale distribution market. In this way, legumes and legume soups, carrot purees, thistle, chickpeas and onion soup have been used. All of them have been given a second chance like tomato or fruit compotes. Along with this success, Conserve has also achieved another notable milestone by becoming a feasible alternative for the reintegration of people at risk of exclusion into the production system. This last aspect has also been highly valued by those responsible for Reusemed.