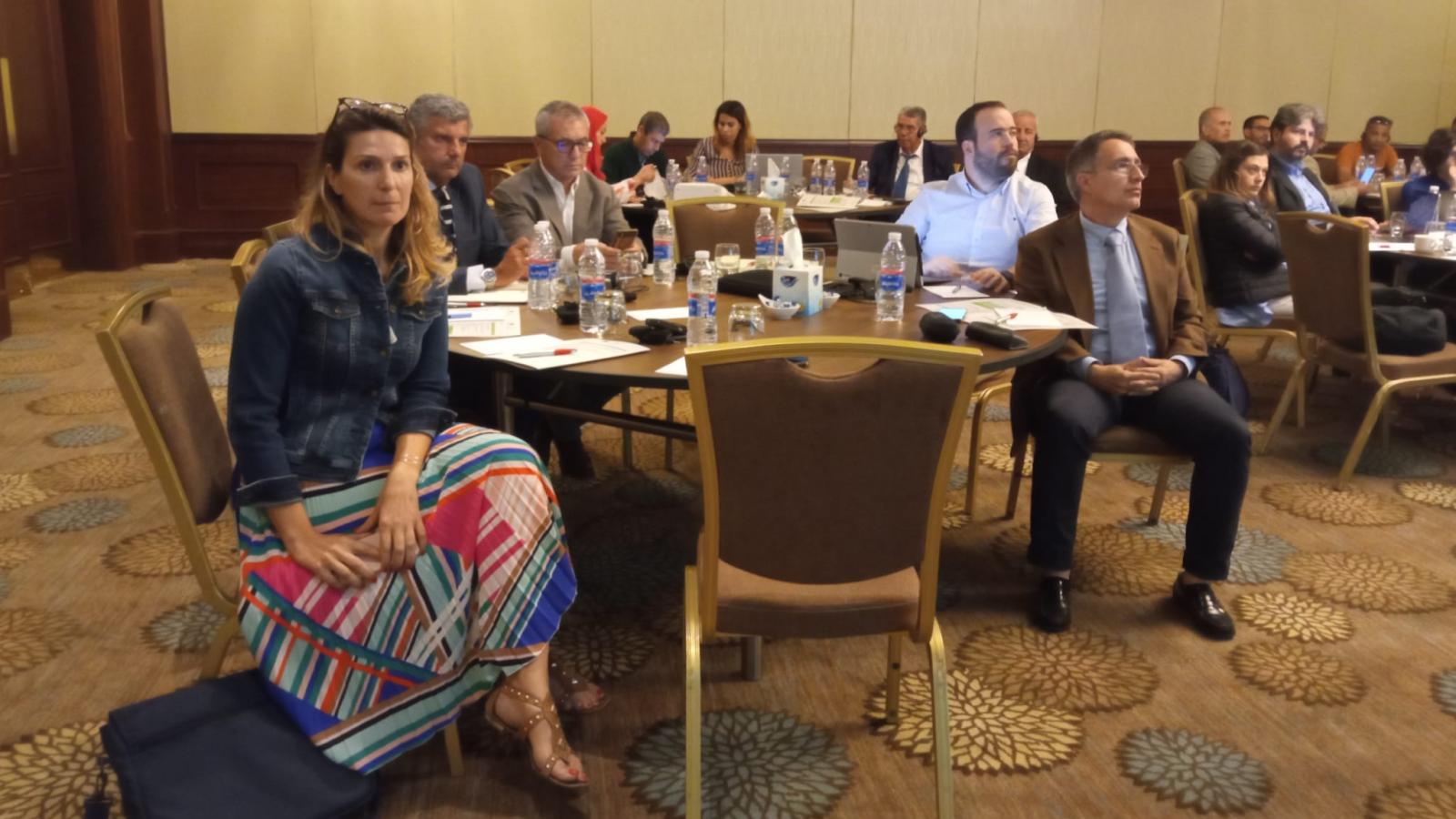 During the working days, the attendees learned about the circuits installed in the four participating cities and visited those already in operation in the municipality of New Deir Allaa.

The Jordanian partners of REUSEMED, the Ministry of Local Administration and the municipality of New Deir Allaa, presented to local citizens the most important milestones of the project, which seeks to promote the culture of reuse in the Mediterranean basin. Between June 21 and 23, working sessions were held on the shores of the Dead Sea to highlight the practice of reuse and show the participants the results obtained in the framework of the project.

During the working sessions, all partners discussed about the state of the reuse circuits that are being built in the different participating cities: Cordoba in Spain, Capannori in Italy, New Deir Allaa in Jordan and Sakiet Ezzit in Tunisia.

In addition, different experiences were shared and the difficulties and obstacles encountered in each project, as well as the main methods used to solve them, were put in common, which has been a source of mutual inspiration for all those involved. The training activities carried out and the communication experiences developed were also presented.