REUSEMED presented at a technical conference on reuse in Mallorca, Spain 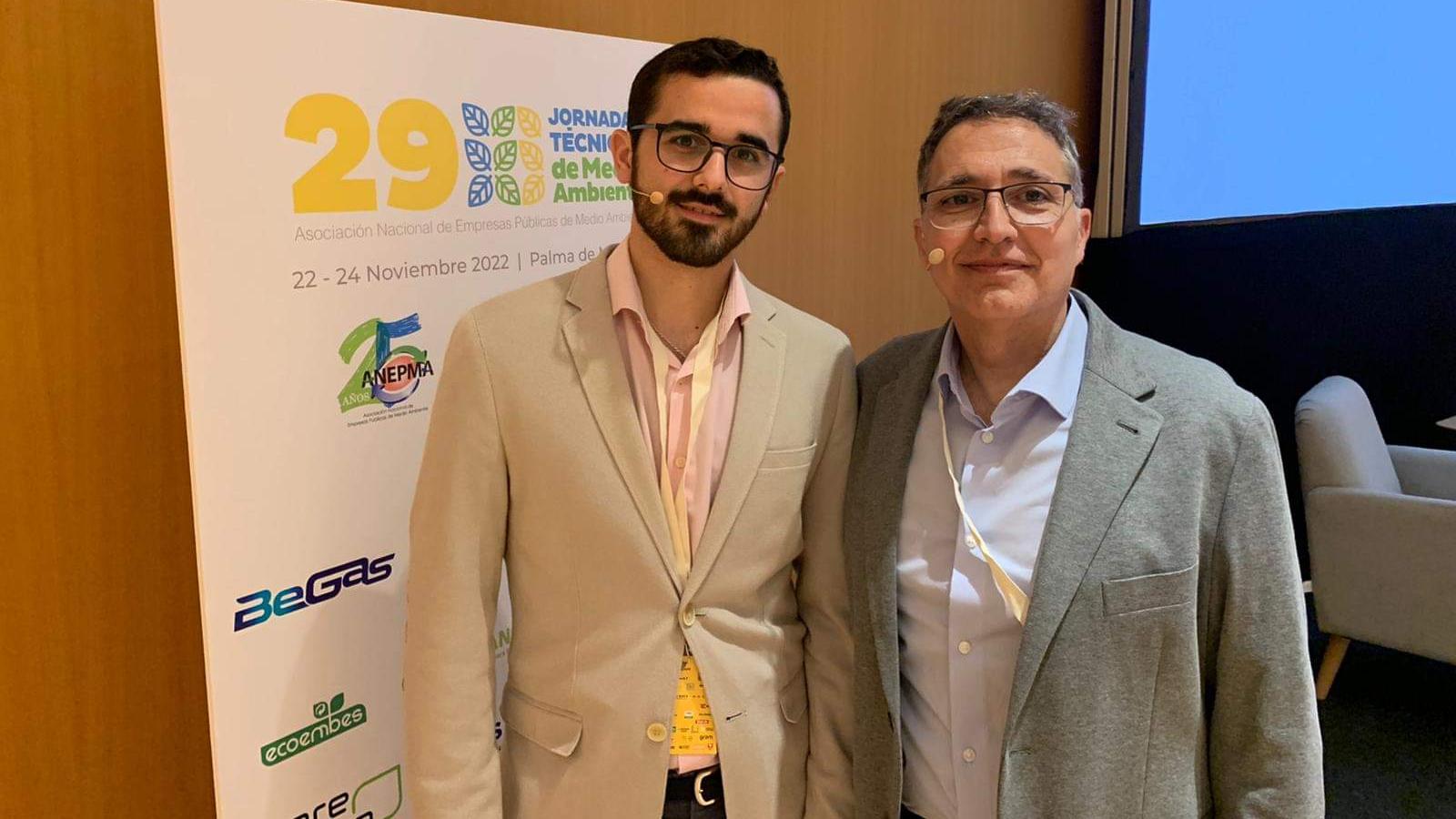 The National Association of Public Environmental Enterprises (ANEPMA) recently held their XXIX Technical Conference in Palma de Mallorca, Spain, where the REUSEMED project was presented by Salvador Gómez and Rafael Pastor. They both showcased the reuse circuits developed in Cordoba by local partner Sadeco Córdoba and the accompanying app developed by ANEPMA.

The event was held from 22nd to 24th November 2022. This conference is organized annually by ANEPMA and this year the theme was on promoting reuse culture in Mediterranean Countries. The REUSEMED project was presented on the 23rd November, in which Salvador Gómez explained how it contributes to promote the culture of reuse in 4 Mediterranean countries (Italy, Jordan, Spain and Tunisia) through the development of circuits of reuse.

Moreover, Rafael Pastor, explained the different circuits that have been designed and implemented through the REUSEMED project in Cordoba. Salvador Gómez also presented the APP that is being developed to complement the operation of the circuits in each country.

In addition to the presentation, an exhibition area of REUSEMED was also set up, providing an opportunity for attendees to learn more about the project and its achievements. The REUSEMED project is a collaboration between several partners from different countries, with the lead partner being Sadeco Córdoba from Spain. The project aims to promote the culture of reuse in Mediterranean countries by developing and implementing reuse circuits and an accompanying app.