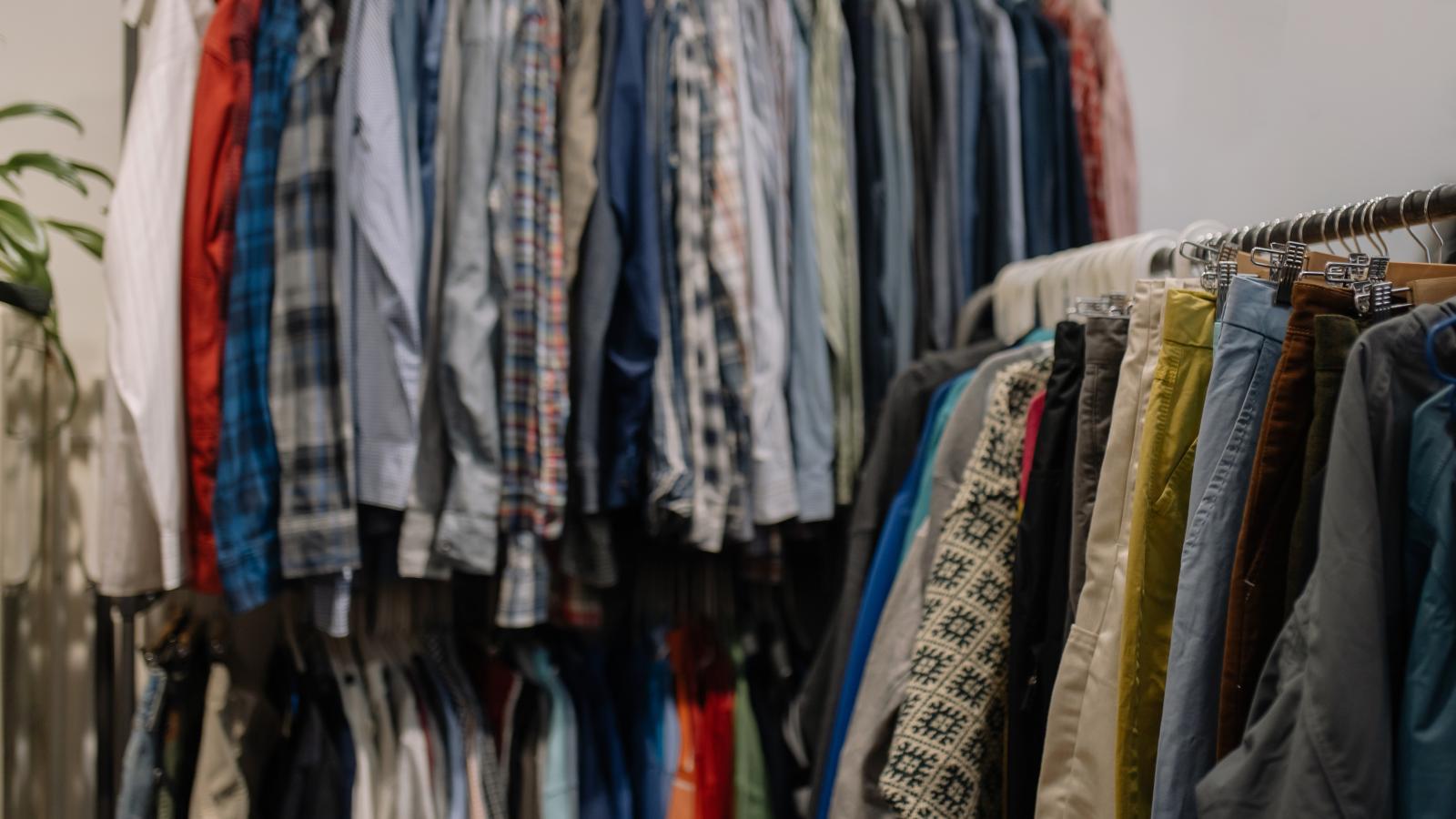 The municipal environmental company of Gijon (EMULSA) and the organization Koopera Cáritas have been managing a municipal network of clothing containers in Gijón (Spain) since 2014, which nowadays recovers around one ton of textiles every year.

In 2014, the NGO Koopera Caritas and EMULSA, the municipal environmental company of Gijon, signed a collaborative agreement to establish a collection system for used clothing and accessories in the city. In the last 7 years, they have developed a network of more than 70 containers that each year recover around one ton of discarded clothing and accessories, a volume that confirms the success of the project and has led it to be selected by REUSEMED as an example of good practice.

Koopera Caritas manages the collection and selection of used clothing, with the aim of reselling it in second-hand stores or giving it a useful by-product. All the personnel employed in the textile recovery process are members of families at risk of social exclusion (currently a total of 15 employees). In addition, under the agreement signed with EMULSA, the collection of the garments has been speeded up thanks to a truck with automatic elevator that the environmental company used in the past for waste management, but was no longer compatible for this task.

Since the start of the project, the volume of textiles collected annually had been progressively increasing, but the arrival of the pandemic in 2020 slightly changed the dynamics. Finding ways to adapt to this situation, as well as raising public awareness of the benefits of reusing waste, will be crucial to maintain the project's success in the future. Meanwhile, the initiative is already being replicated in other regions of Spain.

Environment
Back to project