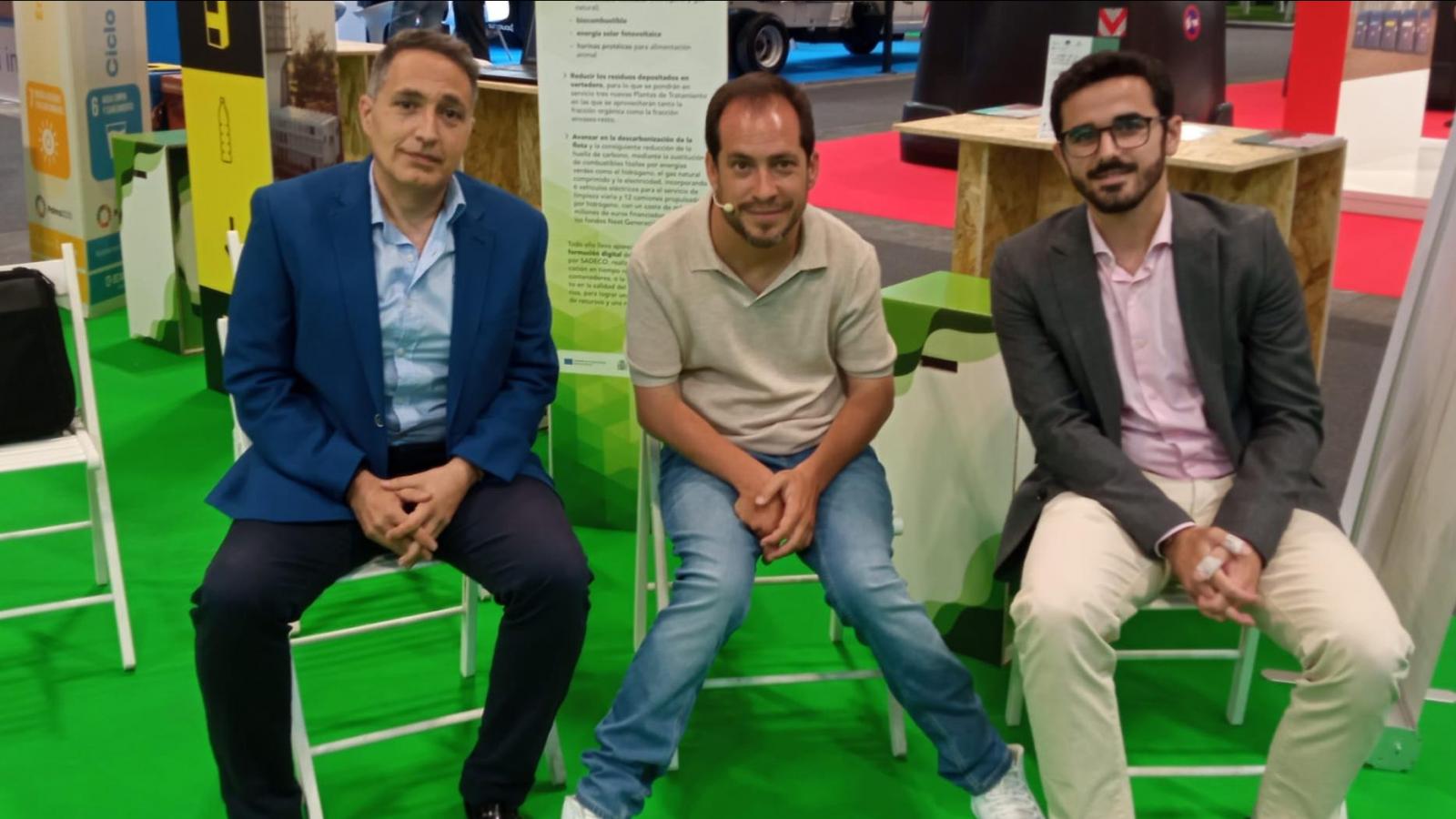 The REUSEMED project made the culture of reuse visible in the context of the TECMA 2022 (International fair of urbanism and environment) tradeshow, one of the main events on the environmental sector held in Spain which took place from 14 to 16 June 2022. Thanks to its partner ANEPMA, the REUSEMED project had a stand at the fair held in Madrid, where different examples of circular economy were shown in order to make visible the benefits of the practice of reuse.

Specifically, the fair showcased the activities developed by REUSEMED to promote reuse in the four participating cities in the project — Cordoba in Spain, Capannori in Italy, New Deir Allaa in Jordan and Sakiet Ezzit in Tunisia— including composting facilities, food collection points in markets, repair centers or reuse corners in stores and repairing cafes.

In the past few days REUSEMED was also present at the sessions of ‘Foro de las Ciudades’, an event on the development of urban spaces for wellbeing and sustainability that was organized in parallel to TECMA, also in the city of Madrid. Rafael Pastor Muñoz, general coordinator of the project, took part in the second dialogue of the session, which was entitled 'Are we progressing in the implementation of the circular economy?'