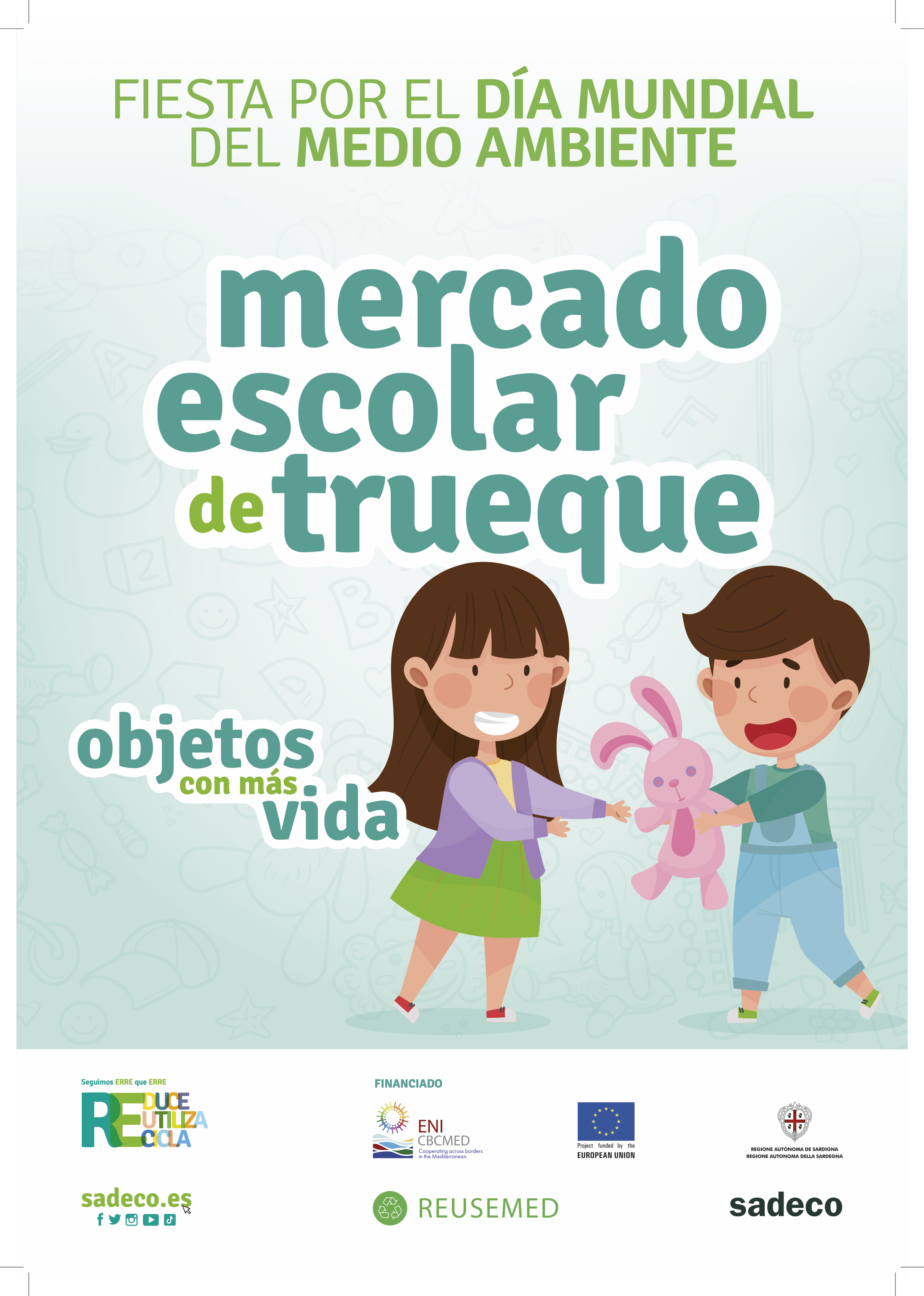 The Spanish partner of the REUSEMED project, SADECO, will hold a large-scale event on June 3 to disseminate the benefits of bartering and raise awareness of its importance among the local population. The initiative will involve around 800 pupils from four schools in the city of Cordoba, who will donate their used toys and books and will afterwards be able to purchase objects donated by other schoolchildren at a street market.