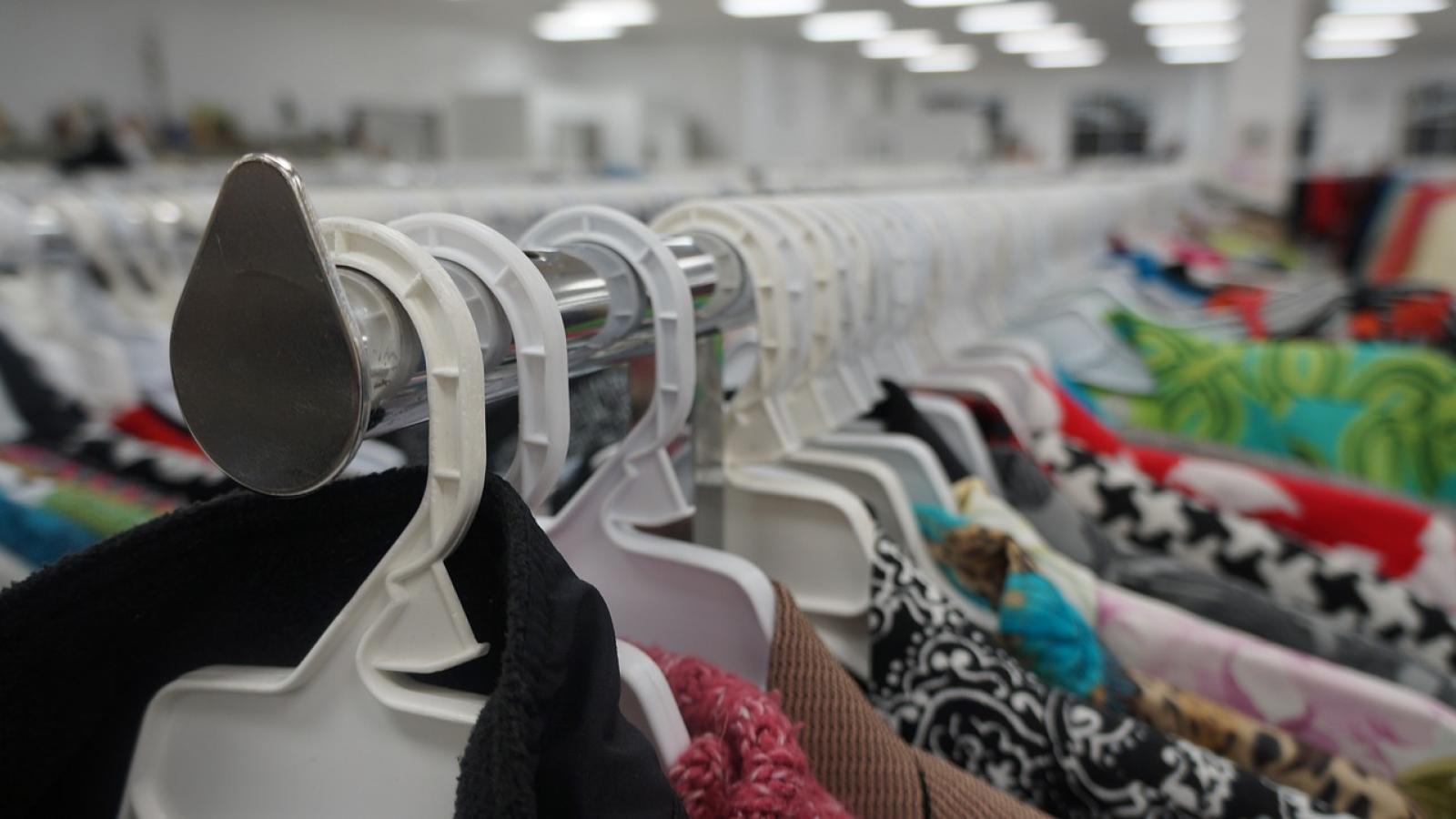 The habit of buying second-hand items is widespread in the municipality of New Deir Alla, in the northwest of Jordan, although many of its citizens demand more facilities for the purchase and sale of this type of objects. This is the main conclusion of a research conducted by REUSEMED to study reuse habits in different communities and locations in the Mediterranean basin.

Specifically, 62.98% of those surveyed acknowledged having acquired used items in second-hand shops, charity stores, NGOs or reuse centers and 73% said they would do so again. However, 99% of the participants in the survey claimed that they would like to see more facilities and premises of this type set up in their city to contribute to the popularization of this practice.

Those surveyed consider that the most recommended initiatives to popularize reuse practices among the citizens of Deir Alla are the opening of reuse centers and second-hand stores in strategic locations in the city (33%), the development of attractive advertising campaigns (23%), the public distribution of brochures and other information materials (22%) or the implementation of financial incentives for citizens who participate in this type of iniciatives (19%).

The survey found that price, ease of repair and availability of spare parts, and a long-lasting warranty are the causes that most motivate the purchase of second-hand objects among the inhabitants of Deir Alla. On the other hand, the main barriers for respondents who say they do not buy second-hand goods are the poor quality of the products (27%), health and safety concerns (25%) and hygiene concerns (18%).

The survey is part of a research developed by REUSEMED to identify barriers to reuse in various geographical locations in the Mediterranean basin. REUSEMED proposes to create municipal networks based on reuse circuits for home appliances, furniture, books, clothes, Waste Electrical & Electronic Equipment and food. To set up the networks, 4 cities in Spain, Italy, Jordan and Tunisia will design and test composting installations, food collection points in markets, repair and reuse centers, reuse corners in shops and repairing cafes.