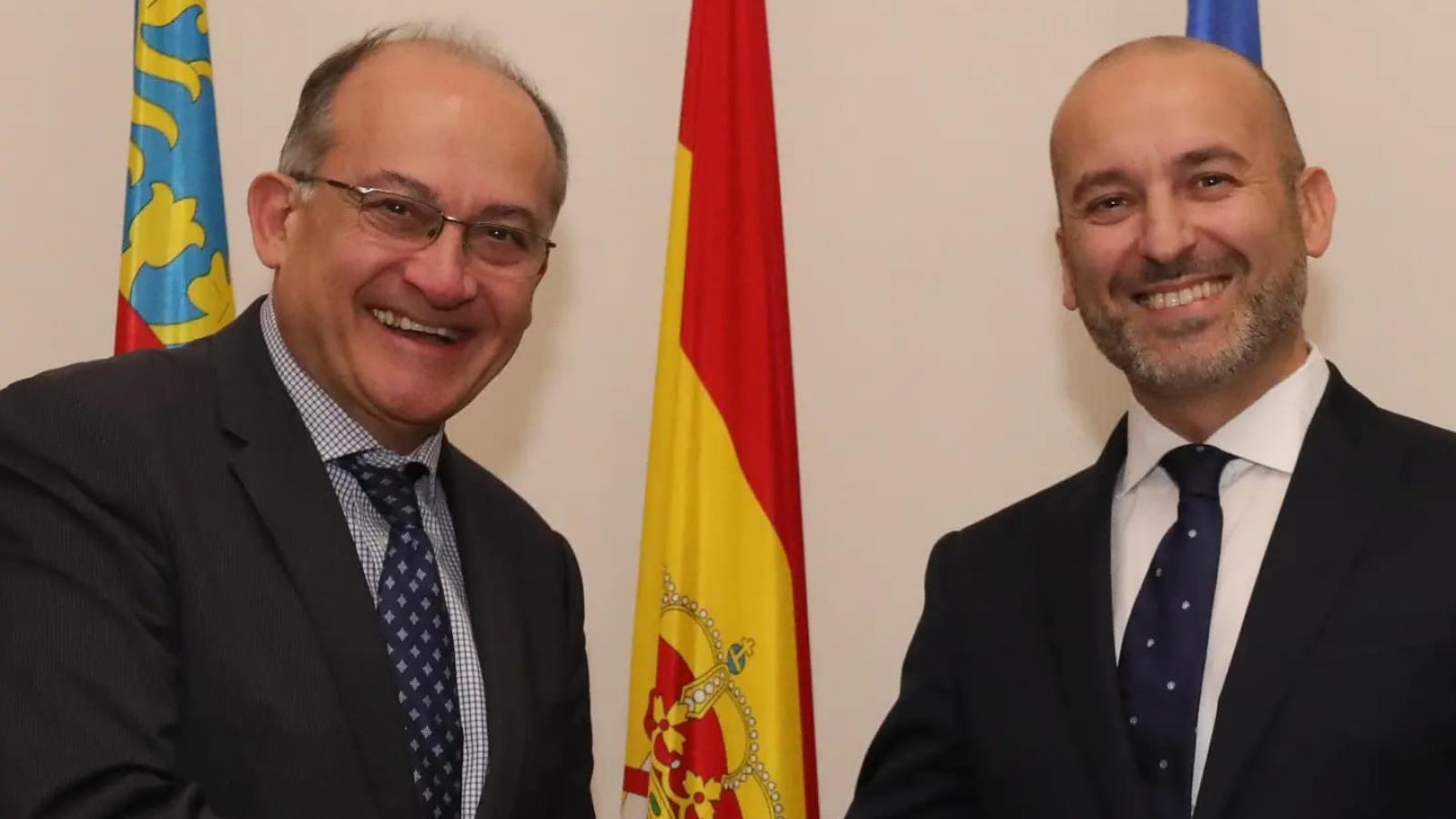 Ahead of the celebrations of the Day of the Mediterranean on 29 November 2022 in the city of Valencia (Spain), Mr. Roberto Raimondi, Director General of the ENI CBC MED Programme Managing Authority at the Autonomous Region of Sardinia (Italy) met with Mr. Joan Calabuig Rull, Secretary for the European Union and External Relations of the Regional Government of Valencia ('Generalitat Valenciana').

They discussed about the importance of deepening Mediterranean cooperation with the aim of reducing the economic differences between the two shores and creating an area of common prosperity.

They agreed to continue the cooperation between the regions of Valencia and Sardinia within the framework of the ENI CBC MED Programme, one of the most notable cooperation programs in the Mediterranean.

"Cooperation is a powerful accelerator to address more effectively the multifaceted and historic challenges characterizing the Mediterranean region: this is the essence of ENI CBC Med Programme, which is based on the conviction that by working together and in a spirit of partnership, common challenges can be turned into mutual opportunities", said Mr. Raimondi. He also praised the work of the Valencia region, which is hosting one of the two Programme Branch offices, in supporting the Managing Authority in the implementation of the ENI CBC MED Programme in the Western Mediterranean region. 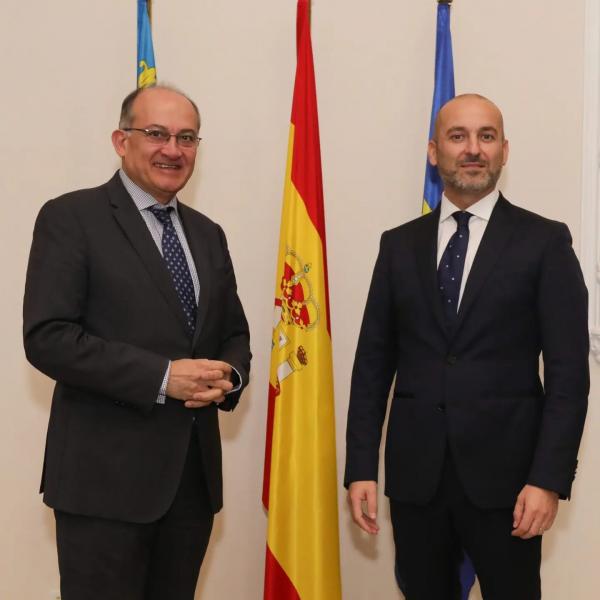 Mr. Joan Calabuig Rull (on the left) and Mr. Roberto Raimondi (on the right)

To mark the 2022 edition of the International Day of the Mediterranean, an initiative promoted by the Union for the Mediterranean, a large banner was displayed on the façade of the ‘Palau de la Generalitat Valenciana’, a 15th-century palace which hosts the headquarters of the government of Valencia. 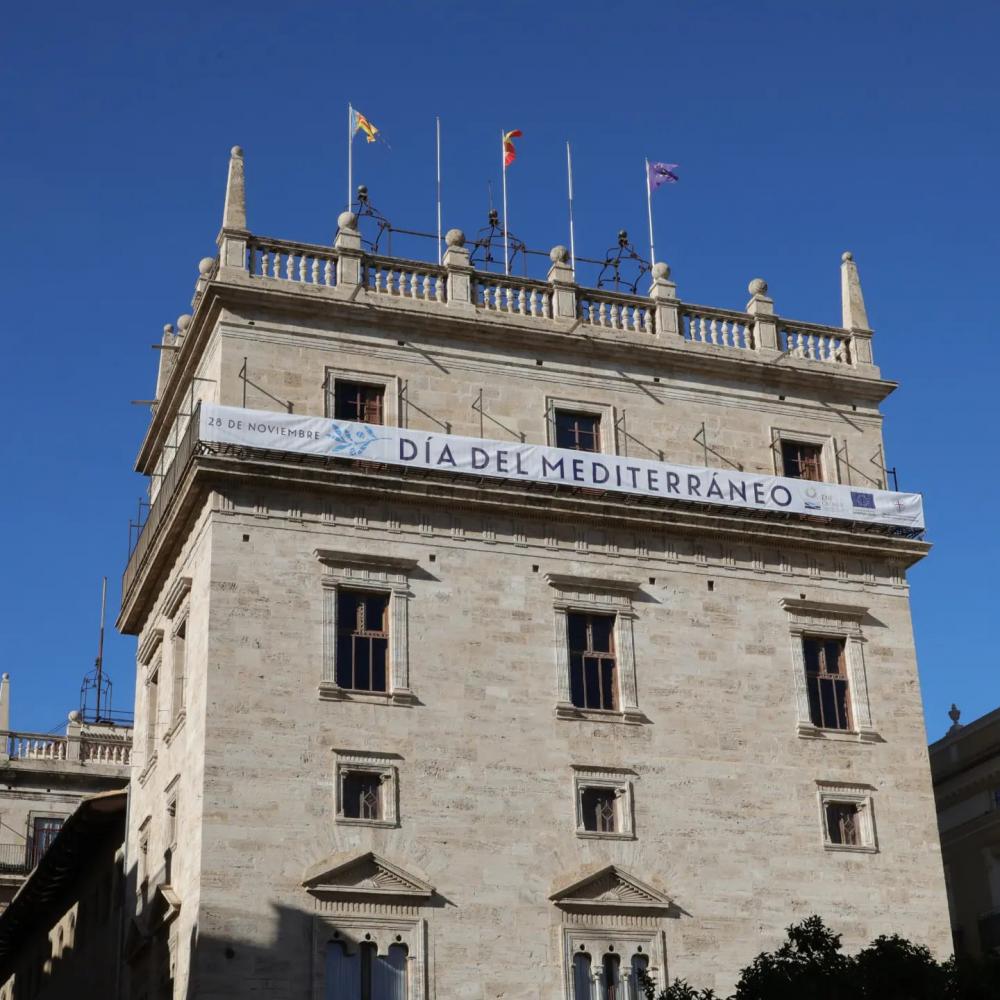 Programme
Back to news