Sapin: MENAWARA contributes to mitigating the effects of drought on irrigated agriculture in Andalucìa 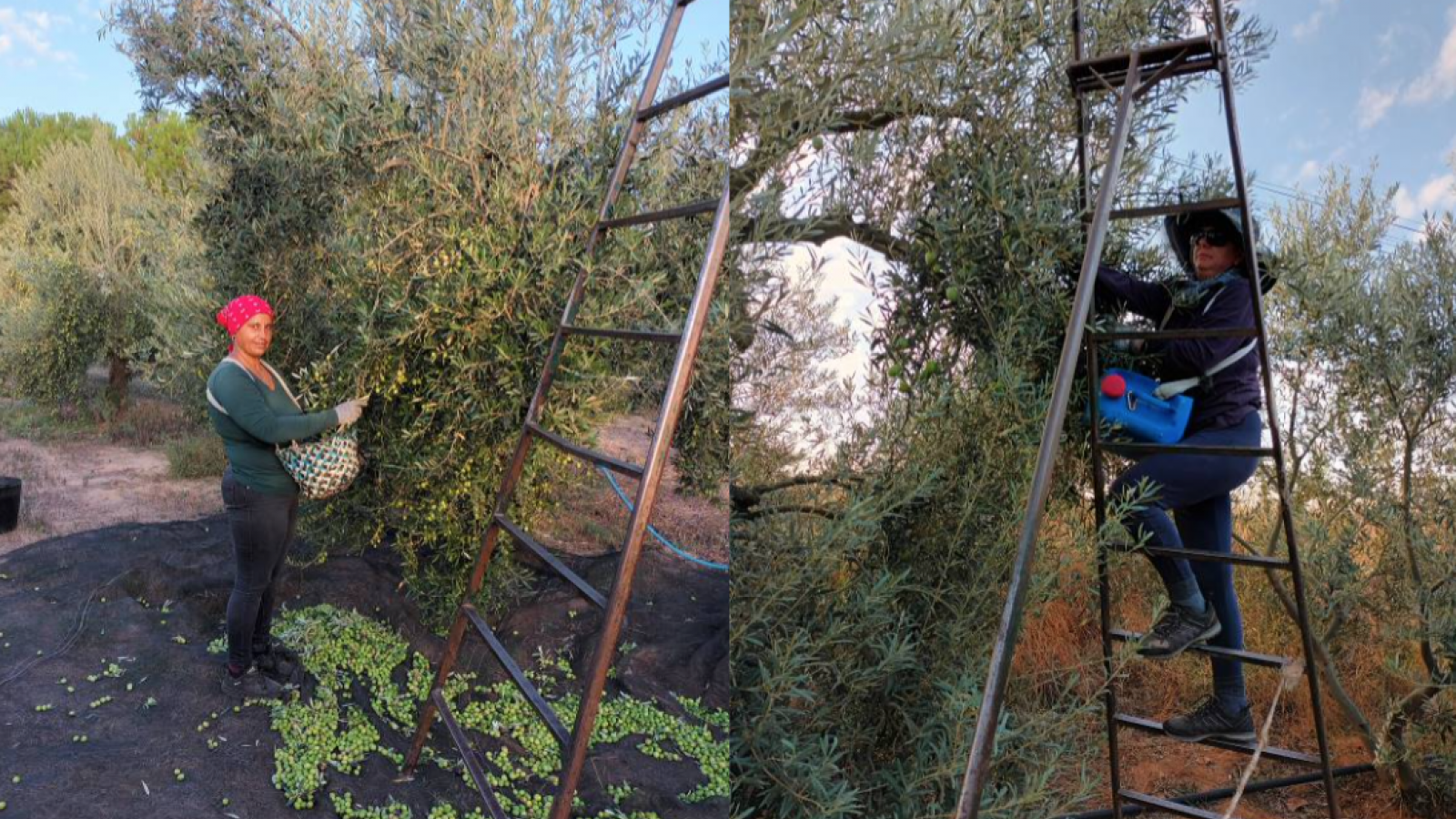 Forecasts of production losses in strategic crops such as olive groves are conditioning the socio-economic development of numerous rural areas in the reigon of Andalusia, Spain.

This situation is not exclusive to Andalusian agriculture and is affecting many rural areas in the Mediterranean, one of the most water-scarce regions in the world.

In this context, the MENAWARA Project, in the framework of the ENI CBC MED Programme, plays a fundamental role in contributing to increasing the availability of water for agricultural irrigation in Mediterranean countries through the use of non-conventional water, thus reducing the pressure on the already depleted conventional water resources.

After the first irrigation and olive harvesting season, we can conclude that the quality of the reclaimed water has significantly met the requirements of the current Regulation (EU) 2020/741 on minimum requirements for water reuse and has enabled the production of 9,000 kg/ha.

Rural women have also been involved in the entire irrigation campaign and harvesting, contributing to the achievement of one of MENAWARA's main challenges: building women's resilience in rural agriculture by promoting the appropriate reuse of better quality treated water.

The project is contributing significantly to the sustainable development of rural areas where irrigated agriculture represents the engine of economic activity and the backbone of social growth.