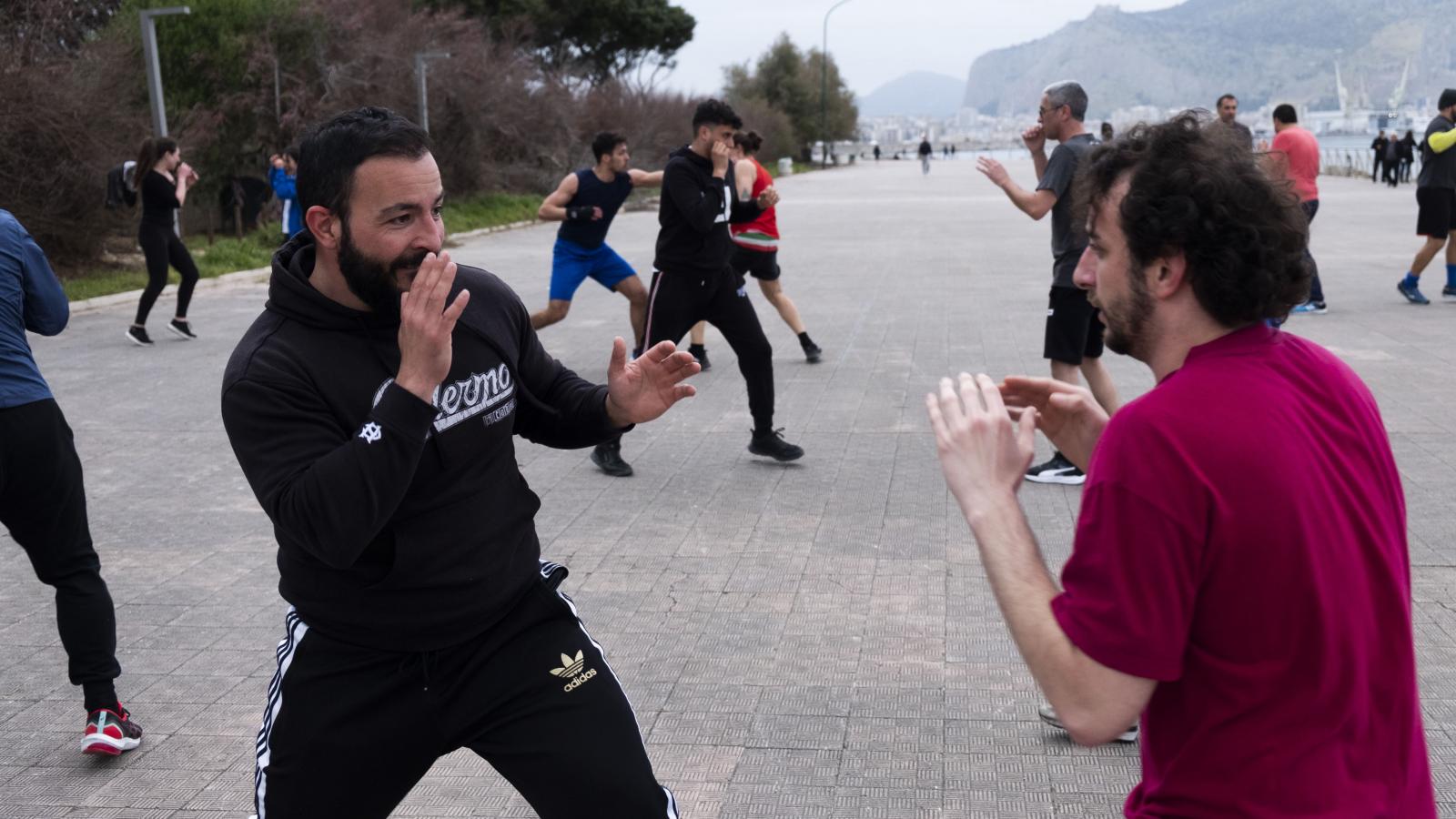 On Wednesday 6 April, the International Cooperation South South (CISS), Italian partner of Skills4Sports, organised an opening conference at the Casa della Cooperazione in Palermo on the occasion of World Sports Day.

The speakers included Verdiana Mineo of sports club Palestra Popolare, a high-profile powerlifting champion  who will participate in the world championship of South Africa in June, Rachid Berradi, an eminent former long distance runner who is also a Skills4Sports stakeholder, Salvatore Gebbia, president of the Italian Federation of Track and Field in Sicily, CISS coordinator Valentina Venditti, and CISS president Sergio Cipolla. 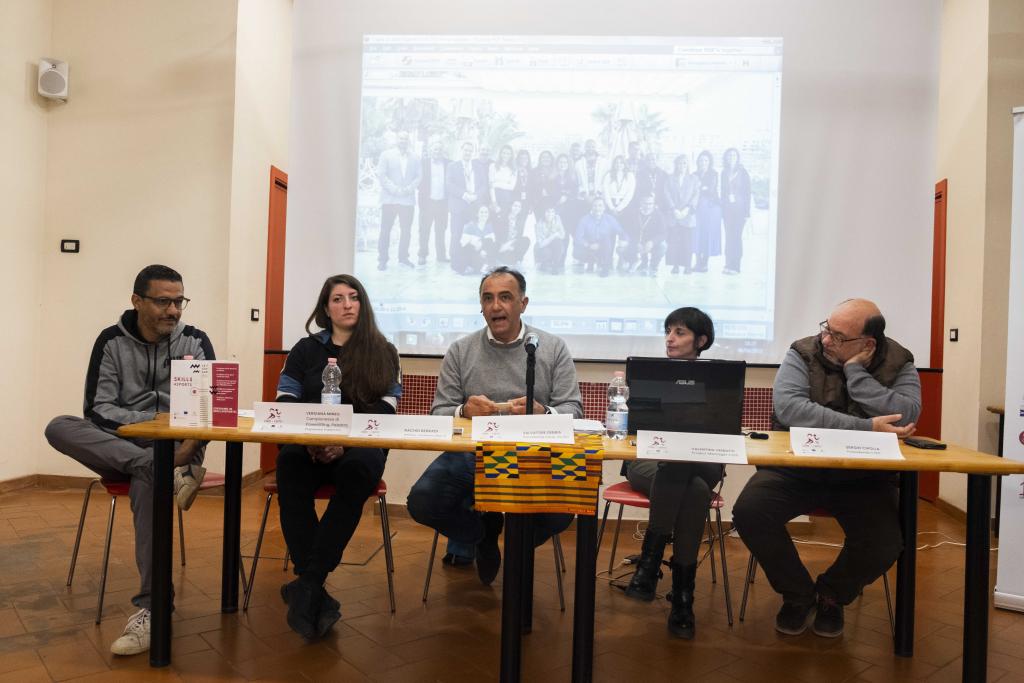 The attendees included mostly local athletes and young people who listened attentively to Valentina Venditti’s presentation of the project and to the other speakers’ experiences in the sport sector as well as their views about the social aspects of sports.

Valentina Venditti spoke about the challenge of youth unemployment and the project’s focus on increasing the employability and the job opportunities for young NEETs (Not in Employment, Education or Training) in the sports sector. She presented the project’s three objectives: "First, increasing job opportunities for young NEETs through adequate courses and reducing the mismatch of skills between supply and demand. Second, improving the institutional skills of the stakeholders working in Italy and in the Mediterranean area. Third, creating a strategic alliance for sport, a network that involves federations, Olympic committees but also gyms, institutions, NGOs, and sports associations in order to bring about a change in politics and give real support to the sport sector. "

CISS President Sergio Cipolla spoke about empowerment through sports, echoing Rachid Berradi’s assertion that "sport means inclusion." Verdiana Mineo, whose comments were along the same lines, said that "sport belongs to everyone: we must work to practice it more in the neighborhoods and suburbs" and also stressed the importance of networking in the sport sector.

The conference ended in a very original way. After the talks, the attendees had the opportunity to celebrate Skills4Sports and World Sports Day by enjoying a workout session that took place at the Foro Italico and was given by Luigi Spera, coach of Palestra Popolare.

A short video about this event can be found at https://tinyurl.com/4fpp3jyx.