Skills4Sports in Italy promotes its project among young people in Palermo 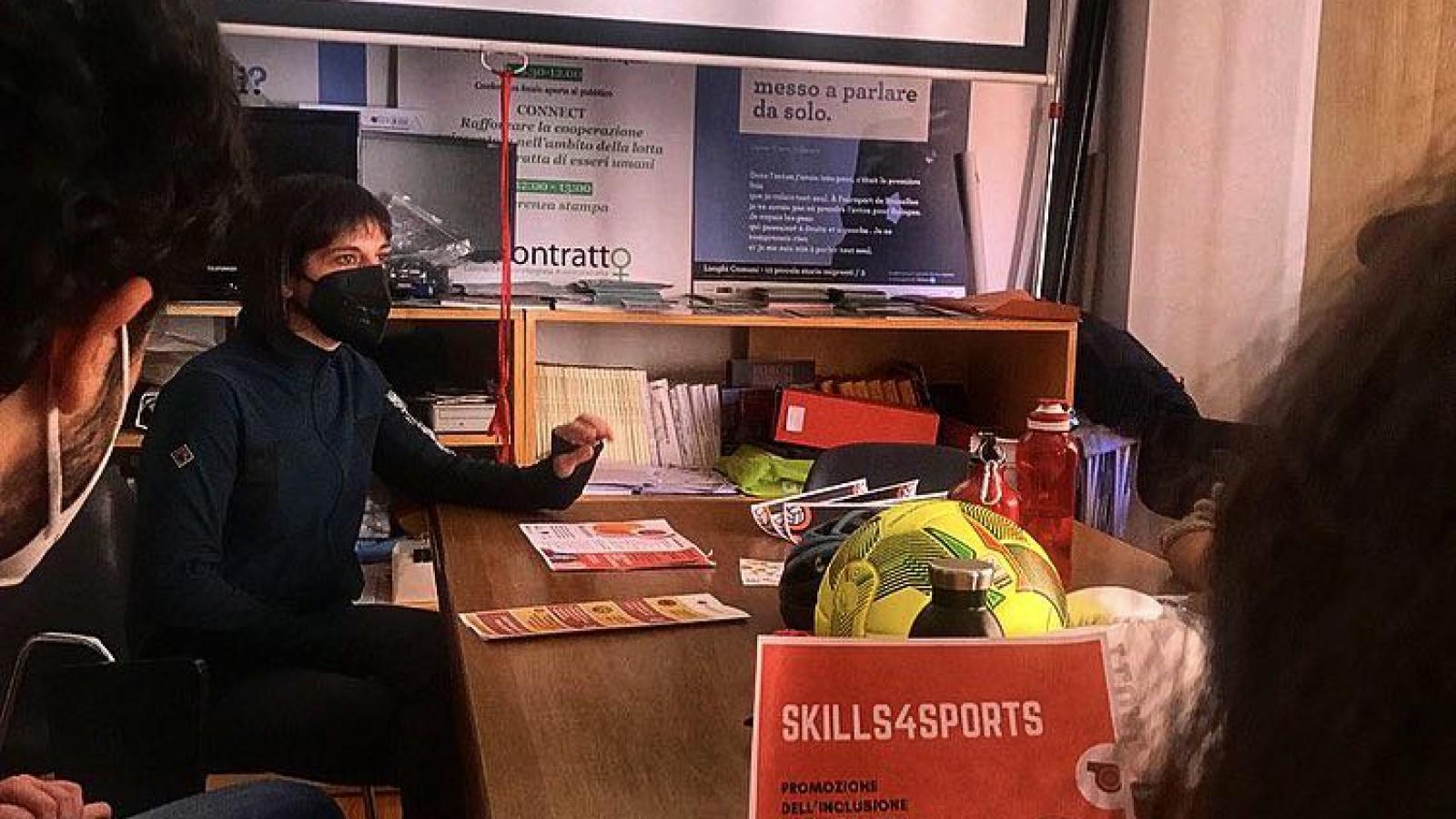 Early February 2022, the International Cooperation South South (CISS), Italian partner of Skills4Sports, had a very productive meeting with Mr. Paolo Petralia Camassa, Sports Councillor of the Municipality of Palermo They discussed the possibility of a potential collaboration with the Municipality of Palermo in the framework of this project. The representative of the Municipality expressed enthusiasm about Skills4Sports and his eagerness to contribute to the project in his capacity as Councillor for Sport. Valentina and Riccardo, members of the CISS project team, were accompanied to this meeting by the famous Italian athlete and Skills4Sports supporter Rachid Berradi.  CISS is looking forward to working closely with Mr. Camassa and the Municipality in order to establish synergies for the support of young people in Palermo. 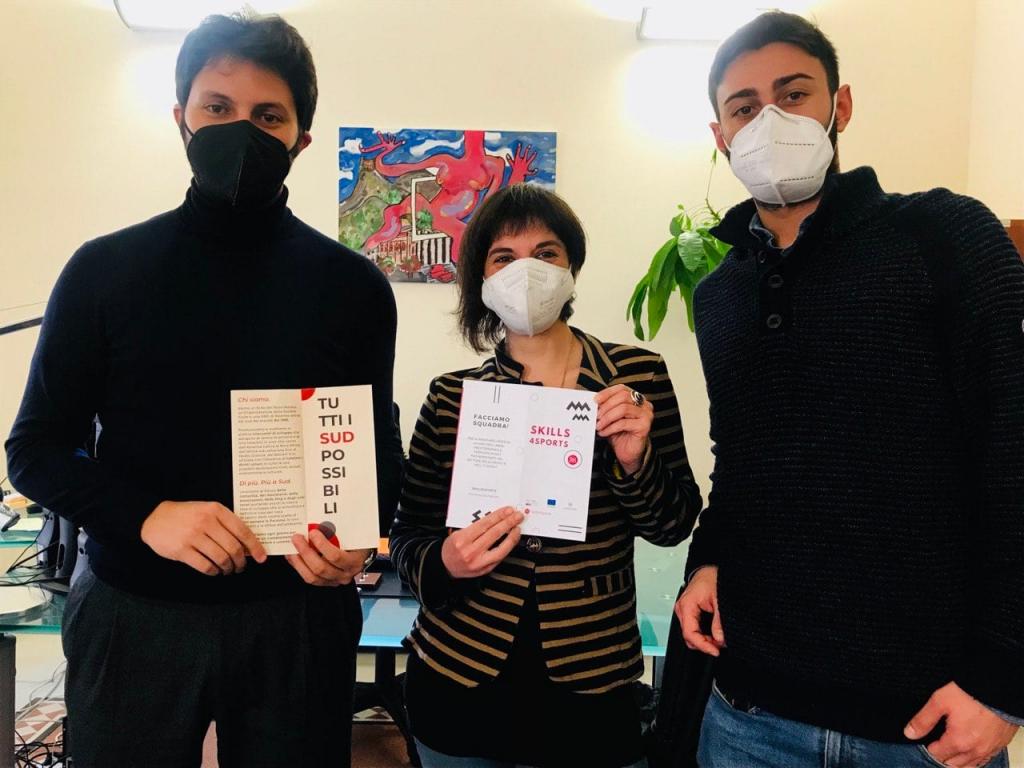 CISS's meetings with local authorities and other stakeholders have been taking place in parallel with the ongoing communication of the project to groups of interested youth. In December 2021, CISS staff organised one such meeting at its offices with a group of youth interested in the project, heard their thoughts and ideas and explained to them all aspects of Skills4Sports. The young people who attended were enthusiastic about the project and a lively discussion took place. This meeting was preceded by four info days, held on a weekly basis in November. Every Wednesday, CISS staff met with young people at the social and cultural centre “La casa della Cooperazione” providing information about Skills4Sports and handing them brochures about the project’s activities. COVID-19 restrictions did not allow for big info day events open to large numbers of people. Therefore, smaller events were planned, and CISS staff received 1-2 young people per time slot in order to keep social distancing. 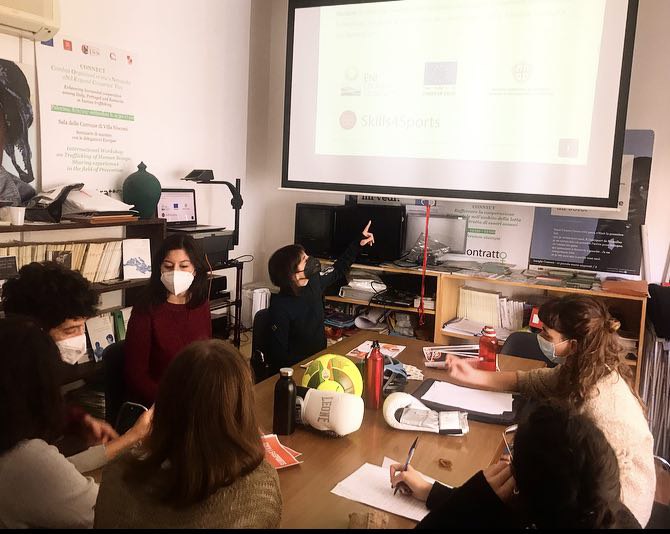