Sustainable tourism: CROSSDEV strengthens its partnership thanks to a cross-border agreement involving two Cultural Routes of the Council of Europe 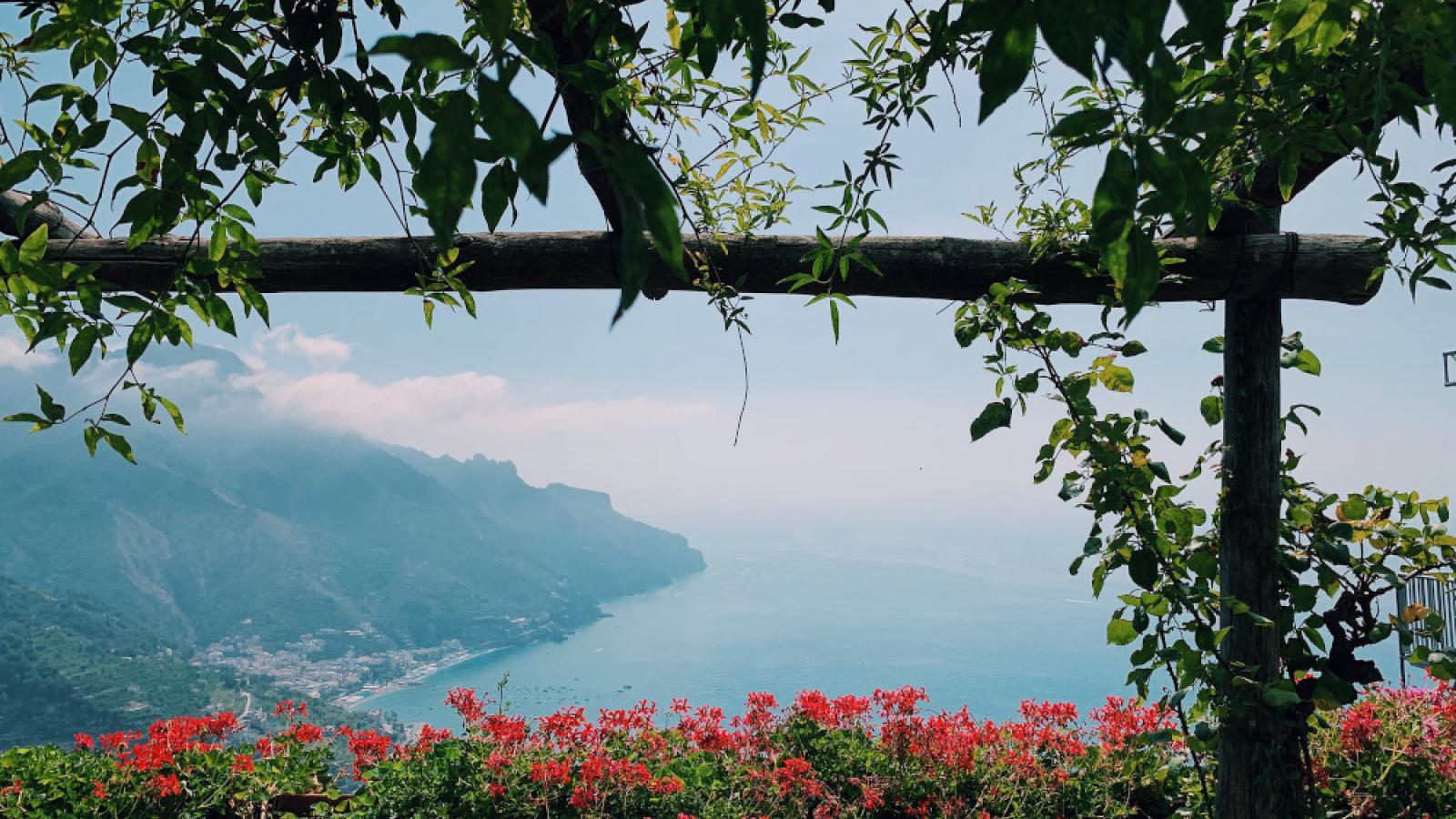 A cross-border agreement between the partners of the CROSSDEV project and two Cultural Routes of the Council of Europe - Iter Vitis Les Chemins de la Vigne en Europe and Phoenician Route –, which have strong links with the intervention areas of the project, was signed on July 3rd.

The Phoenician civilisation and the evolution of viticulture in Europe certainly represent a cultural bridge between the southern shore of the Mediterranean and Sicily, home of the two itineraries. Already identified in the drafting phase of the project, this bridge was reaffirmed through the agreement, which aims at a mutual promotion among CROSSDEV’s less-known tourist destinations and at enhancing their fame through the privileged channel of the Itineraries certified by the Council of Europe, which are known worldwide.

The agreement also aims to ensure that - under the guide of Lead Beneficiary CISP - the partnership between Jabal Moussa (Lebanon), Masar Ibrahim Al-Kalil (Palestine), The Royal Marine Conservation Society of Jordan and Jordan University of Science and Technology (Jordan), together with the Ministry for Cultural Heritage and Activities and for Tourism and CoopCulture for Italy, may sustainably live even beyond the end of the project. This is why, besides promotional activities, the agreement acknowledges a broad commitment in the organisation of common initiatives, in the sharing of best practices and in the design of activities aimed at the development of the local microbusinesses linked to tourism and hospitality.

Despite being only in its first year, and despite all the issues related to the global health emergency, the CROSSDEV partnership has already proven to strongly support the value of joint work. The signing of this agreement - the first of the two cross-border agreements among the project’s objectives - formalises and strengthens the relationship with the two Cultural Routes of the Council of Europe and it is a first step to facilitate the promotion of the project’s destinations within the frame of sustainable tourism.
Deborah Rezzoagli, General Coordinator

A working group committed to a scientific research on the shared identity of project’s partners has been created alongside the cross-border agreement. Composed of one member per country, the group - with the support of scientific experts - will work on the identification of common cultural, material and immaterial traits of the project’s territories. Such traits will be enhanced and become tourist attractors for the construction of CROSSDEV itineraries and tourist packages.

The #CROSSingPaths online campaign, the first scheduled activity following the signing of the agreement, will start on July 9 with a shared and targeted program. Week after week, the campaign will focus on a different theme: flora and fauna, landscape, intangible heritage, historical and archaeological heritage, links with the Cultural Routes. These are the topics that will lead virtual visitors to discover the affinities and differences of the CROSSDEV destinations.