[TEC-MED] Lebanon: stories of older adults during the coronavirus pandemic 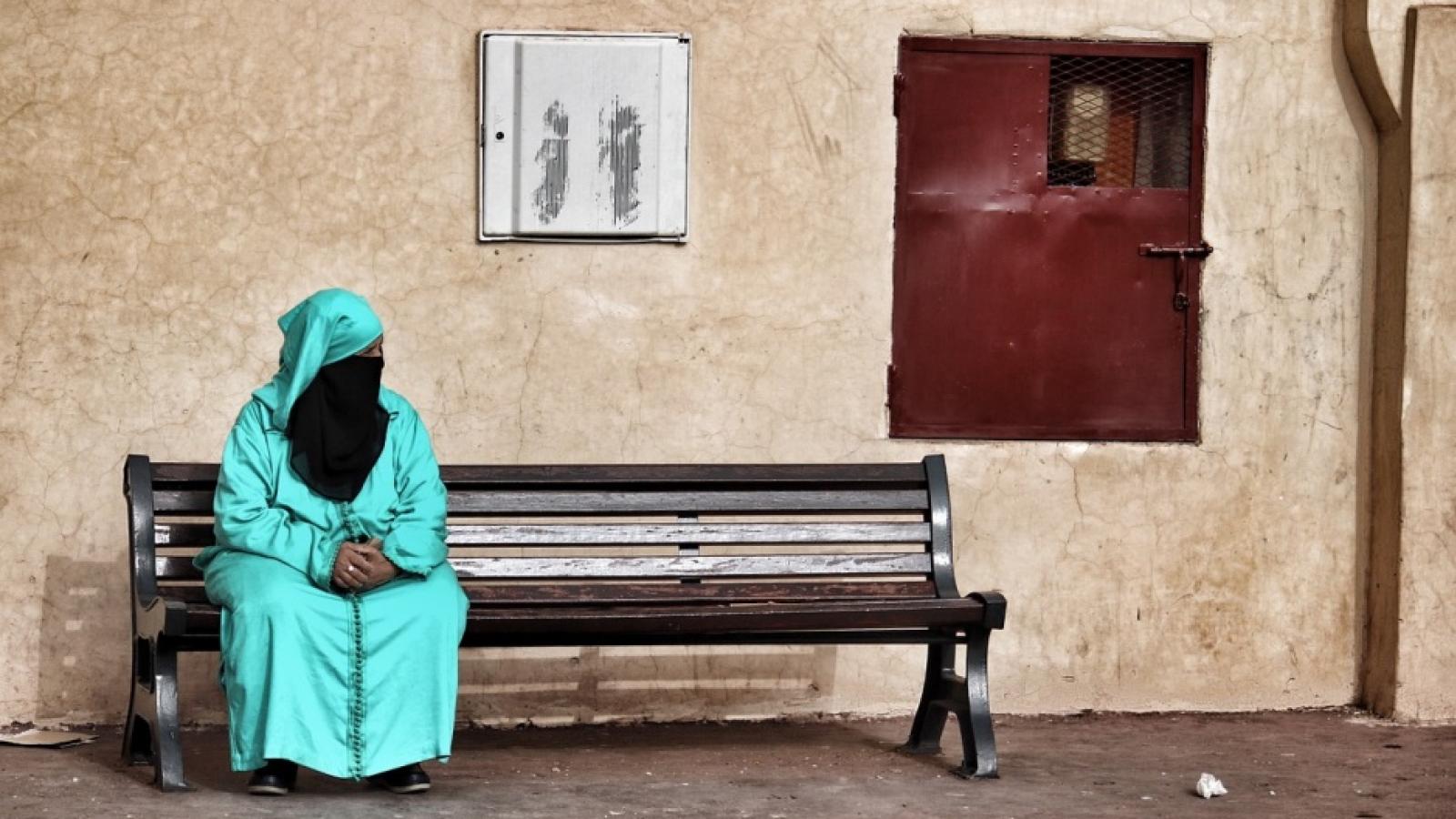 TEC-MED project, involved in improving the lives of dependent elderly in the Mediterranean area, is concerned about the situation of old people during the COVID-19 crisis. In this period, vulnerable elderly have been insolated and sometimes abandoned without adequate care.

We have decided to publish stories about dependent elderly to show how they have been living this lockdown in Tunisia, Lebanon, Greece, Spain and Egypt.

Lebanon has been facing challenging times, not only due to the COVID-19 situation but also to the economic crisis which has added to the burden that older persons face daily.

Old age care in Lebanon is mostly family-based as the institutionalization rate is quite low 2%. Most older adults reside at home and are financially dependent on their families.

Hello Mrs. Yvonne, how are you dealing with the lockdown?

“That’s my everyday life! The only difference is that now they are forcing me and everyone else to stay home whereas before, we had the choice”.

Mrs. Yvonne, widowed since 1990 and whose family and children all work outside Lebanon (except for one daughter), has been living alone at her home in Beirut for as far as she remembers. She is financially dependent on her children who send her monthly bank transfers covering her expenses. Since last October, she started having trouble with bank transfers due to the changing banking dynamics, the economic instability in Lebanon, and later the lockdown and airport closing so she is no longer able to visit her children which is adding to her anxiety and solitude.

Mrs. Adele lives alone in a village in the North of Lebanon, she contacted IDRAAC’s free clinic for support as she has been feeling anxious and depressed ever since the start of the lockdown. She used to see a doctor at her village’s dispensary, but he has not been available to see patients during these times. IDRAAC is now offering her phone consultations with mental health professionals to support her during these challenging times.

Mrs. Mary owns a small grocery store at her village that she operates with her husband. Quite active socially in the past, she was forced to close her shop throughout the lockdown in fear that she might catch the illness as she already has lung problems. This was her only income source and she and her husband are now using their savings to make it through the crisis.

Mr. Said is a retired interior designer who lost his wife to cancer a few months ago. He was financially dependent on his wife as being a freelancer did not entitle him to a retirement plan. His children are too young to work and he has not been able to find any job since the economic crisis ravaged Lebanon. He is currently dependent on his relatives and community groups for food supplies and is using the little savings he has to make it through the crisis.

Despite these difficult times, community support has been of utmost importance offering services and covering some of the needs of older people. However, the inequity in older age care among different groups is being further unveiled with the current emergency state where some older people are lacking the basic means of support and care.

Learn more about the TEC-MED project.