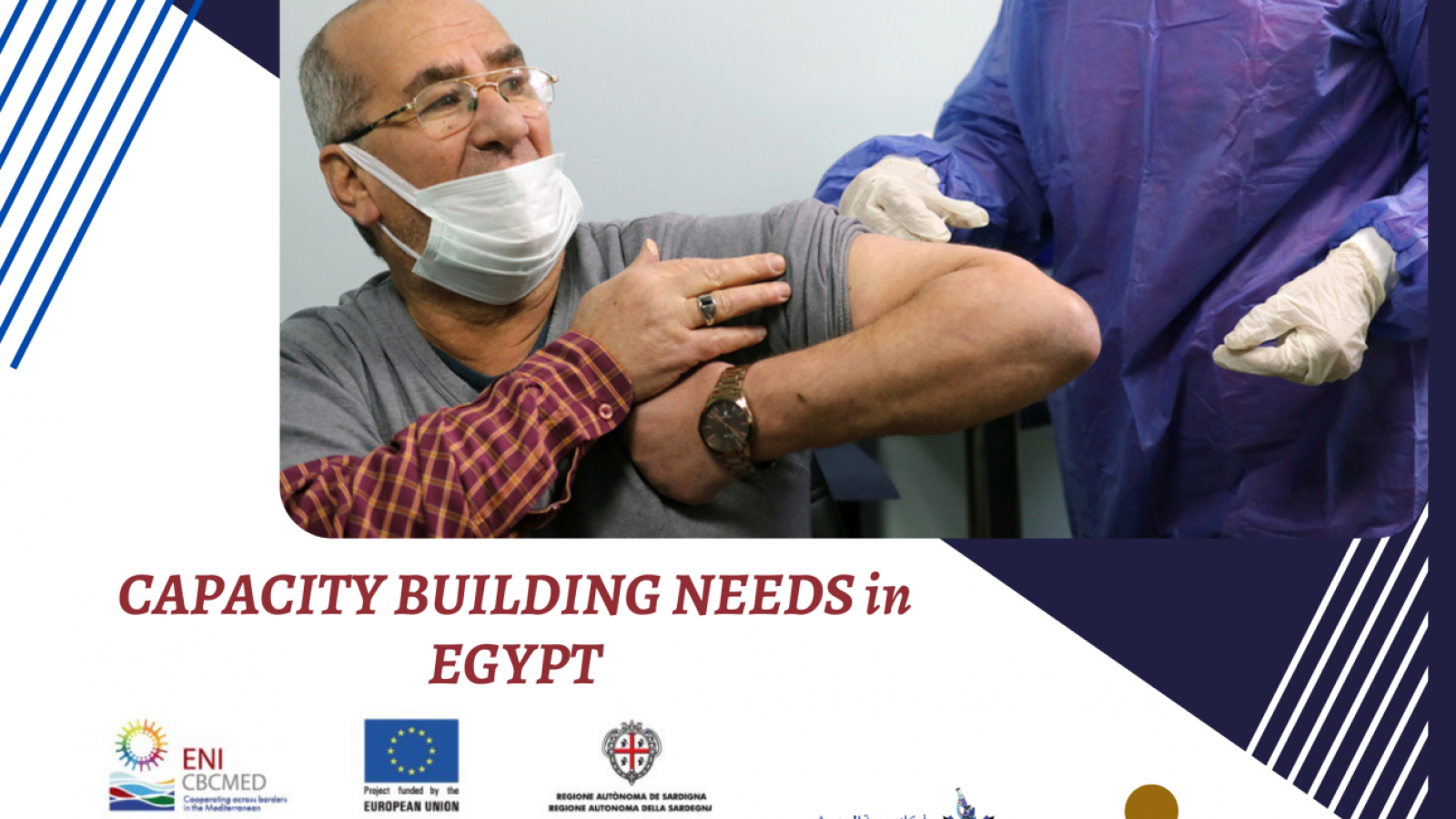 TEC-MED project is working for a new social-ethical care model for dependent population in the Mediterranean basin. Egypt is one of the countries how are taking part involved in the in TEC-MED project

The trend of ageing populations in the Eastern Mediterranean region and around the world is pushing governments and decision-makers to become more innovative in order to meet changing healthcare needs. As a result of both, longer life expectancy and declining fertility rates, the proportion of people over 60 years old is growing faster than any other age group in most countries.

According to the Central Agency for Public Mobilization and Statistics (CAPMAS), Egypt's elderly population has reached 6.5 million, with 3.5 million males and 3 million females. Egypt's population accounts for 1.20 per cent of the world's total population. The gradual increase in the absolute and relative numbers of older people in the Egyptian population over the last few decades has been one of the most noticeable features of the Egyptian population over the last few decades. This pattern is expected to continue growing during the coming decades. Egypt is expected to maintain the region's top rank in absolute numbers in both old and oldest populations by 2050.

TEC-MED project is helping to improve the Egyptian care model

The project's goal is to provide a model for improving social care services for the elderly who lack support from their families and society. This model considers cultural, social, economic, and ethical factors such as respect for the elderly's physical and mental health. Egypt is a partner (through SEKEM NGO and the Academic of Scientific Research and Technology) in the TEC-MED project, which also includes partners from Spain, Italy, Greece, Tunisia, and Lebanon.

As a result, it was necessary to develop a plan to build capacity and skills for those who can provide these social and health services, as well as to educate and raise awareness of those who are responsible for caring for the elderly, whether family members or health or social service providers, so that they have the tools and capabilities to achieve the project's goal.

The Egyptian team have conducted a workshop and a series of online meetings over the past two months to identify specific capacity building factors that will help stakeholders who represent local communities to better understand the issues related to social welfare.

The importance of the TEC-MED project for caregivers, families and elderly people

Therefore, several meetings with academics, health care providers, social care providers, and representatives of entities working in the field of health (formal or informal) was held. Many ideas and suggestions were generated during these meetings, determining what we need to design and develop a capacity-building plan to raise the level of education and training awareness for target groups, that is to say, caregivers, patients, etc.

Among these needs in the field of research and education, it was highlighted the need for scientific research and case studies in the geriatric field, and the enhancing of the practices based on scientific proofs and direct interaction with cases, in addition, to integrate the elders in the knowledge transfer.

For the community members were the need for a database of the records in every area and sharing the knowledge and the database with other concerned networks, and to involve youth to volunteer in the social care of elders by creating programs to attract them. For the elderly themselves, they need to know their rights in the services provided to them by the state and society, and expressing needs, in addition to using the programs that help them to communicate with their caregivers or other support groups.