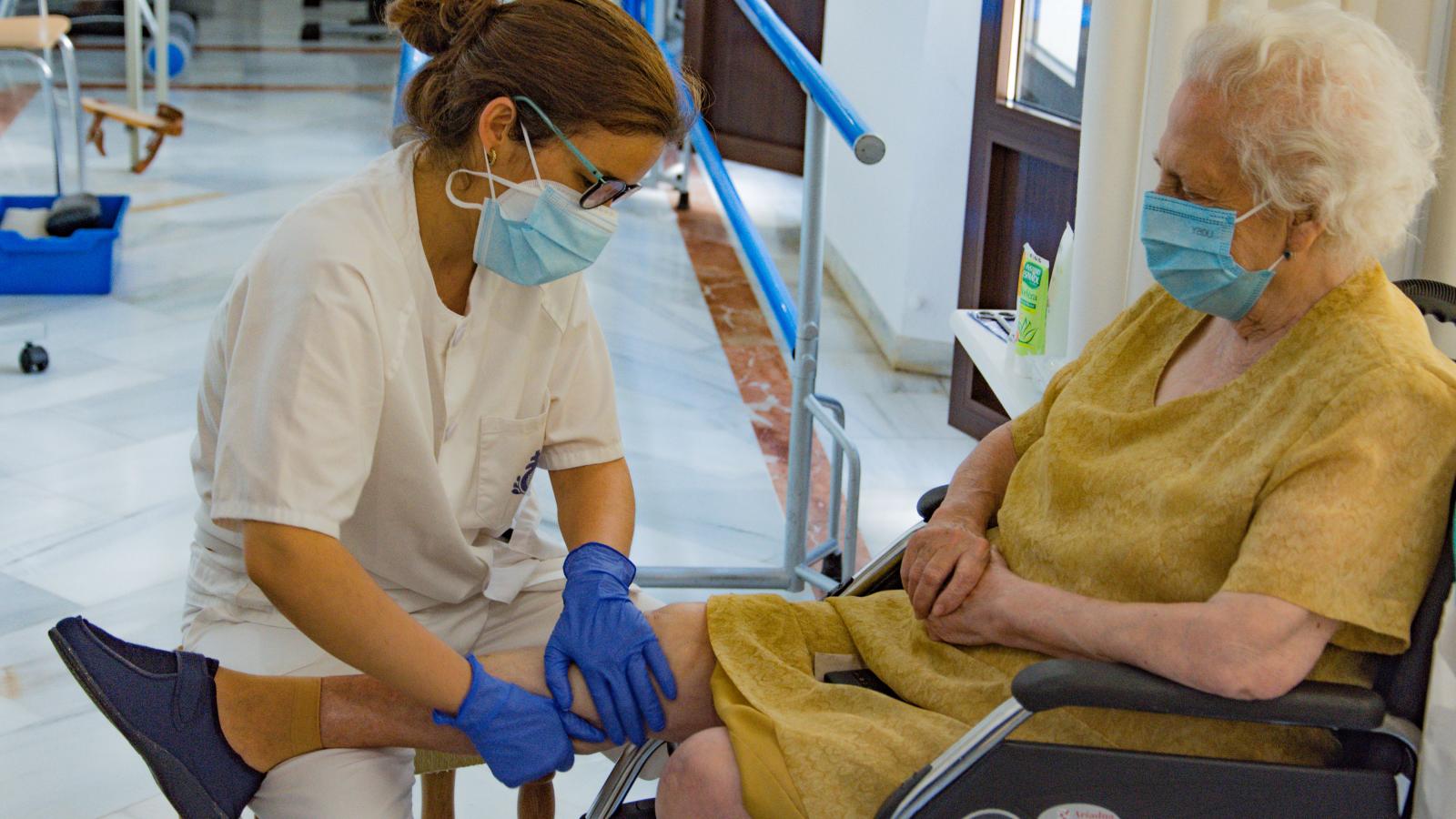 TEC-MED “Development of a Transcultural social-ethical-care model for dependent population in Mediterranean basin” is a European project that is building a new care model for elderly people of 65 years old and above, who are to get dependent and/or are at risk of social exclusion. TEC-MED team is working in it since 2019, with perseverance and putting the elderly at the center of the care model.

Since the beginning of the project, the team has been collecting the sampling necessary for the creation of the healthcare model together with the other partner from Lebanon, Greece, Italy, Tunisia, and Egypt. In each country, they adapt the pilot according to the situation of the country.

In Spain, the country of the Leader Beneficiary, the team has recruited 6 people to test the pilot that will last for 11 months, during which the training agents will pick up the sampling and will intervene with the elderly.

The Spanish team, have meet with different stakeholders from public health institutions, hospitals, NGOs,  home care, elderly rest homes, and specialized attention to the elderly, among others.

Moreover, they will work with their associated partners, the Seville City Council, and the Hospitaller Order of Saint John of God. They will pick up the sampling in different health centers, nursing homes, or hospitals in Andalusia. 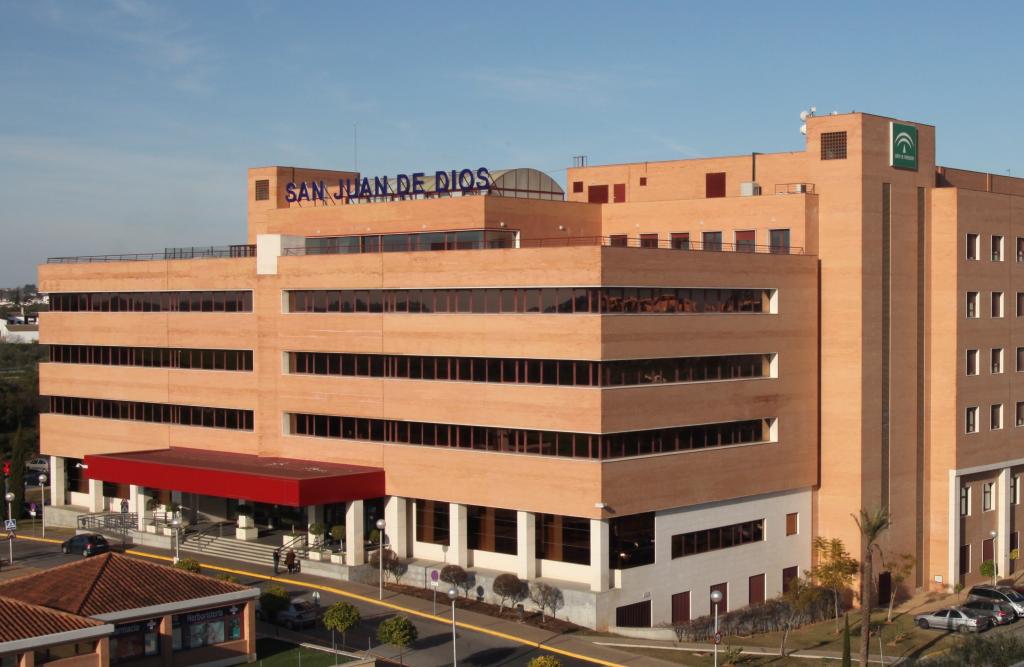 The team of the TEC-MED project in Spain needs 4.700 samplings. For that reason, the team of the project is working hard to amplify the relation with other kind of stakeholders.

After the first step of collecting sampling, the Training Agent will do an intervention with the elderly participant. That will be actions like training in care services, activities in relation to elderly care, etc. Before this step, the elderly will be examined again to certify that these persons lift or not.

Social inclusion
Back to project