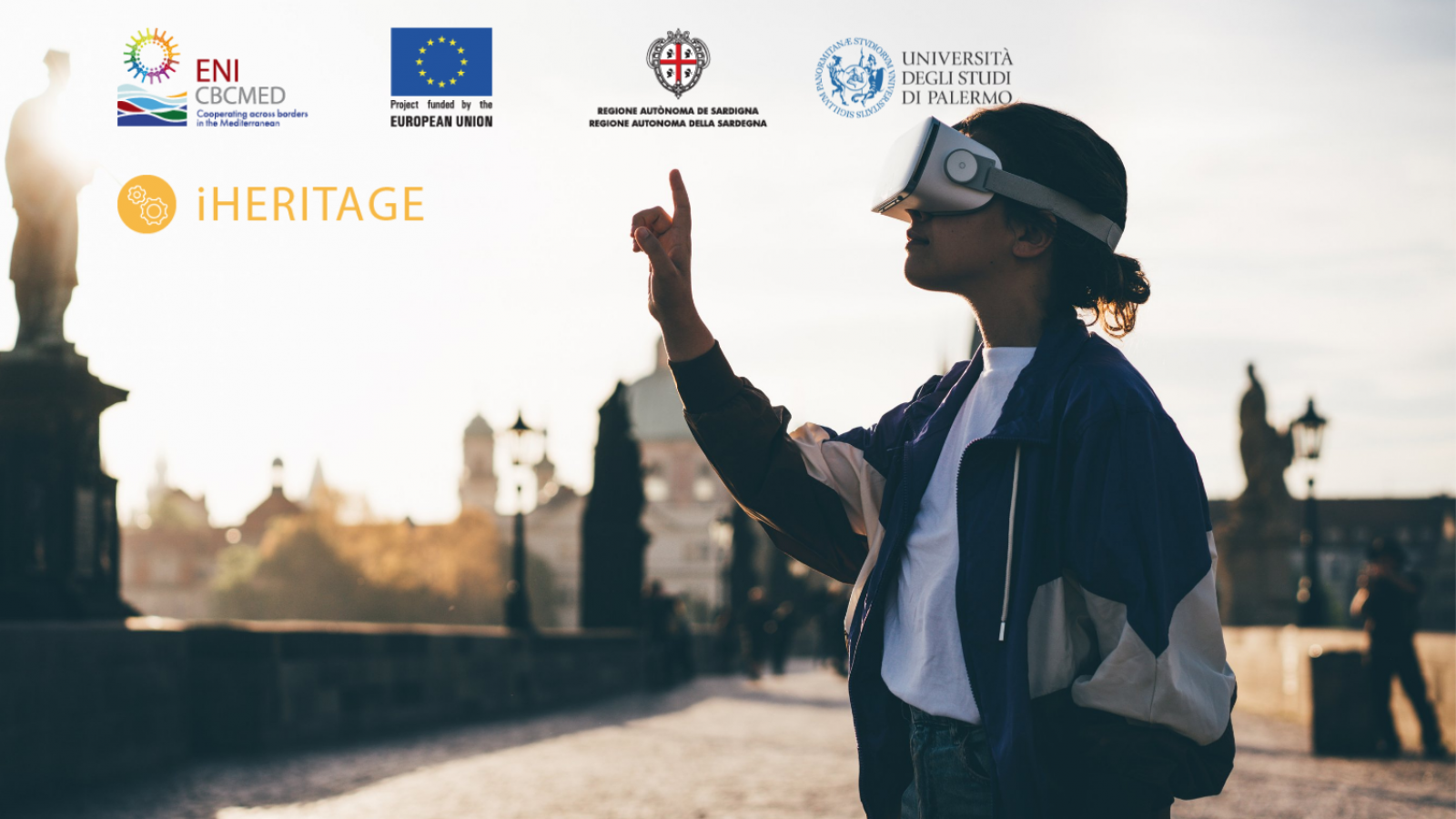 The SHARPER event was held on the 24th of September at the Department of Architecture on the University of Palermo -UNIPA- Campus in Italy, where researchers from the iHERITAGE project presented students, professors, citizens, and individuals not in education, employment, or training - NEETs- with some innovative solutions that are being tested in the iHERITAGE Living Labs organized by UNIPA for the enhancement of the hypogeal spaces of Qānat underground aqueducts and of some Norman architectures, already included and/or not yet included in the UNESCO path of Palermo, on which the project partner is working on implementing iHERITAGE innovative products.

As a result, the project partner had the opportunity to spread knowledge about the iHERITAGE project by involving citizens in discovering the profession of researcher and the role that researchers play in shaping the future of society through the investigation of the world based on facts, observations, technology, and the ability to adapt and understand increasingly complex and constantly evolving social and  cultural contexts.

The researchers used Google Cardboards and VR 3D Glasses for iPhone and Android smartphones to engage people in a virtual tour of a small section of the “Gesuitico Alto” Qānat to evaluate and test the first findings. People could turn their heads 360 degrees, gaze about, and feel as though they were still in the Qānat and those with claustrophobia were even put through tests to determine how they reacted.

The iHERITAGE project team sees the engagement and involvement of society members as a vital and imperative tool for the overall success of the project and will continue efforts to stay connected with external stakeholders and the surrounding communities.