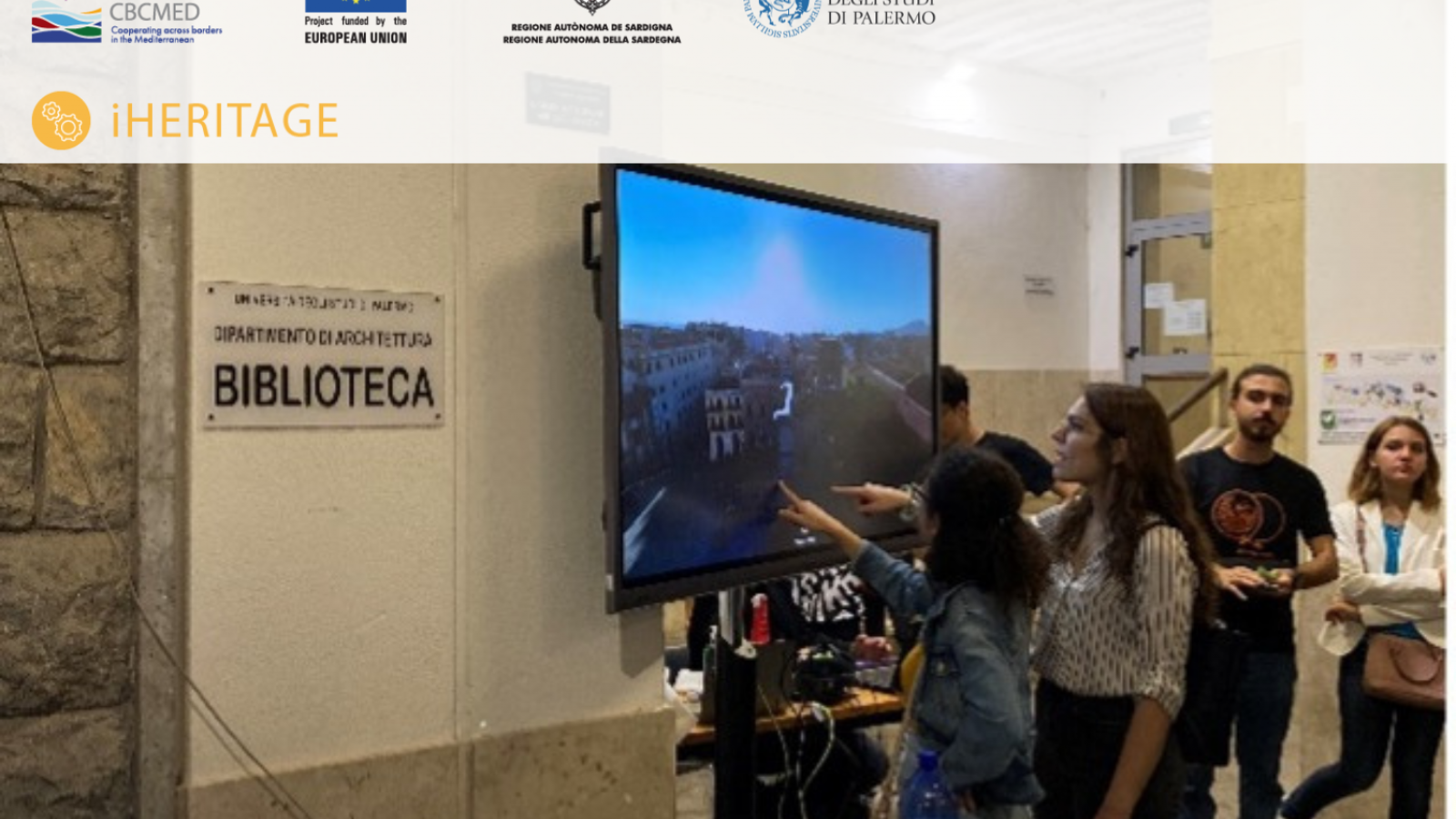 An "inclusive society" is defined as a "society for all in which every individual, each with rights and responsibilities, has an active role to play" by the World Summit on Social Development (Copenhagen 1995). An "inclusive society" must be founded on the recognition of all human rights as well as the unique needs of vulnerable and disadvantaged groups of people, including people with disabilities.

By taking advantage of the efforts of iHERITAGE, in respect of the aims and scope of the project, the researchers from University of Palermo (UNIPA) are developing AR/VR innovative products based on contents related to the UNESCO sites of the “Arab-Norman” Palermo and the Cathedral Churches of Monreale and Cefalù, allowing all people –especially those with disabilities- to enter into the qanat or the crypts, to walk on the roofs of Monreale and Palermo’s Cathedrals, to fly above the city center simply by wearing oculus and holo-lens.

The European Commission is supporting 6 Italian projects for the implementation of the European Researchers' Nights in 2022. One of those projects is the SHaring Researchers' Passion for Engaging Responsiveness (SHARPER) Night, in which some of the iHERITAGE products were displayed and was attended by Marc Tachelet, the director of the European Research Executive Agency. Mr Tachelet, visited the exhibition and tested the holo-lens for viewing the hologram of Camaleuco di Costanza, the golden tiara of Constance of Aragon, which was preserved in the cathedral's treasure. He also tested the oculus for flying above Palermo and entering the Royal Palace and the Cathedral (as well as many other Norman buildings) through the VR products and said to have found his experience to be "impressive".

The AR product based on Ponte dell'Ammiraglio, a medieval bridge in Palermo, was developed as a game by two young computer engineers enrolled to the iHERITAGE Living Lab launched by UNIPA at the beginning of the project, has been a great success among children who tried to find the "Ester egg Matisse" - a kitten hidden in the arches of the old Norman bridge that made the kids crazy. The 3D reconstructions of different other buildings of Arab-Norman Palermo were also shown in a holographic box installed for the event. The UNIPA researchers' iHERITAGE booth has received over visits from 100 adults, 90 students, and 80 kids the course of the night.

The iHERITAGE project team sees the engagement and involvement of society members as a vital and imperative tool for the overall success of the project and will continue efforts to stay connected with external stakeholders and the surrounding communities.