Women trained by InnovAgroWoMed, share their projects to set up their own business & career plans 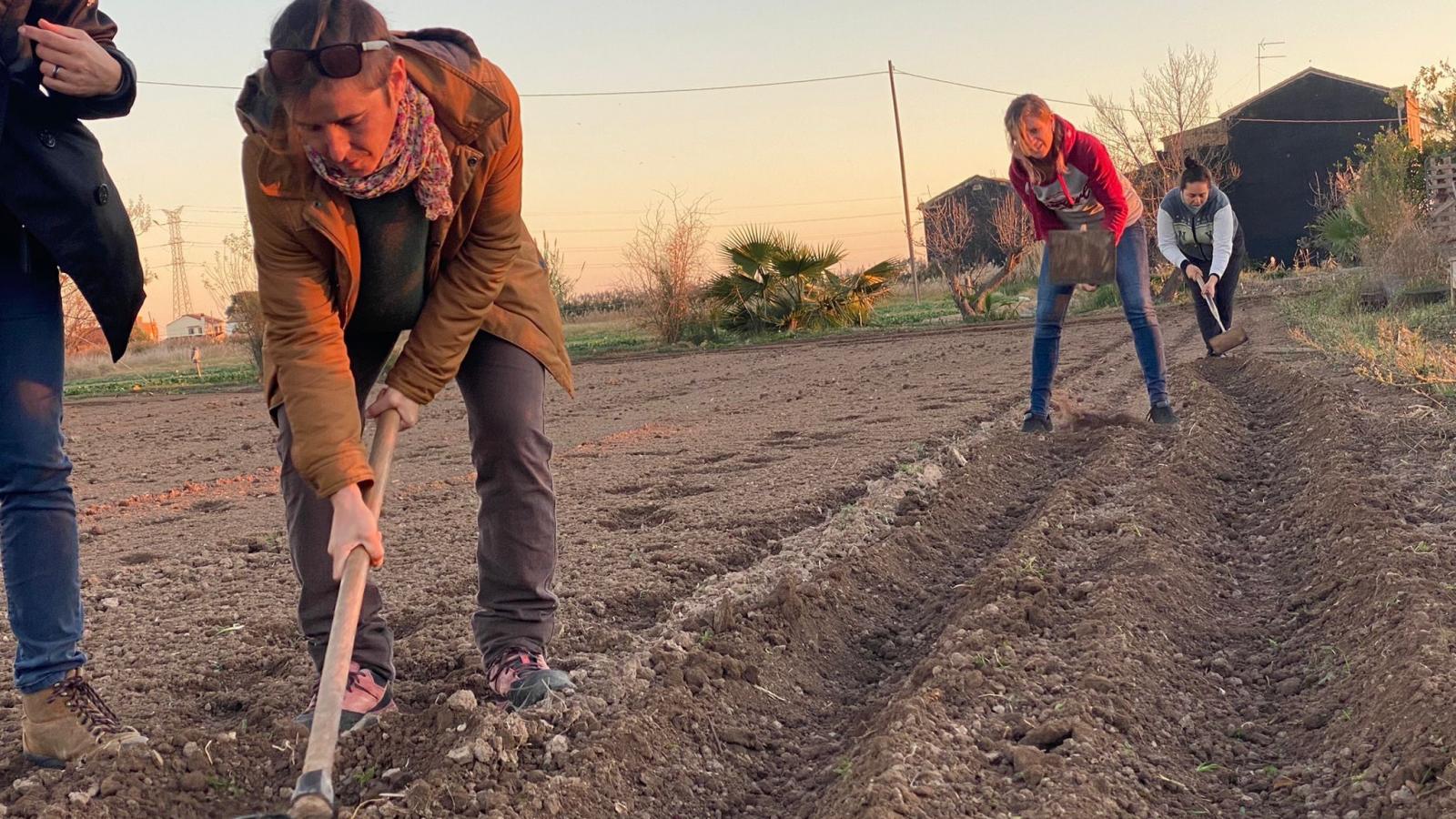 The women beneficiaries of the InnovAgroWoMed project in its four partner countries, namely Italy, Spain, Tunisia and Palestine, met for the second time in the framework of the 2nd master class organised by the project, which had as theme "Trasformative gender processes in Agrifood", online, on January 25, 2022.

This masterclass was inaugurated by an enriching presentation made by Mr. Philippe Remy from the International Fund for Agricultural Development (IFAD) which is a Rome-based specialized United Nations Agency and international financial institution exclusively dedicated to serving the poorest and most vulnerable rural populations, for more than 40 years. 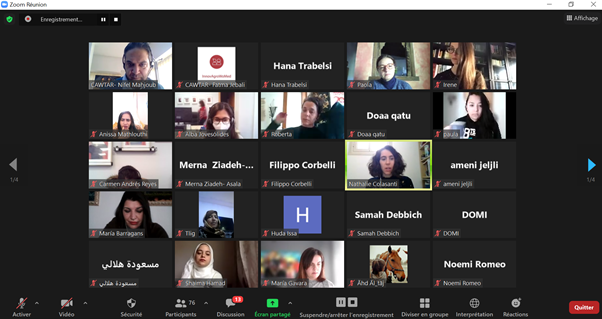 During his presentation, Mr. Remy talked about the "consequences of rural poverty & gender inequalities in rural communities", highlighted some key concepts and notions such as "gender", "gender mainstreaming", "empowerment", while trying to explain them to the participants. He also outlined IFAD's approach to gender transformation and its main projects in Medenine area in Tunisia in particular.

The women beneficiaries of InnovAgroWoMed were then given the floor to comment and ask questions, and to present their project ideas and professional projections that they are developing along the training and accompaniment programme led by InnovAgroWoMed's partners in all its beneficiary regions. 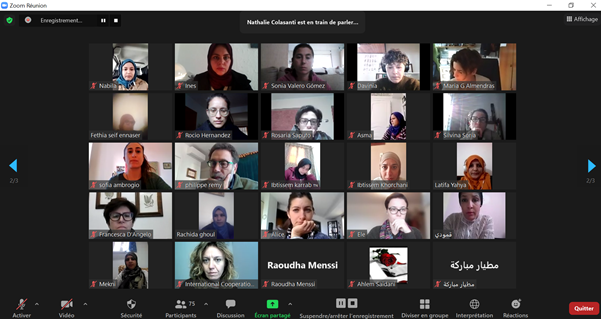 The beneficiaries have been very involved in the discussions and seem to be increasingly enthusiastic about realising their projects in the agri-food sector, especially as the basis for these projects are becoming more and more visible and promising.

The project ideas of the beneficiaries who follow the project's entrepreneurial path are highly original, creative and ecological. Some of the beneficiaries are involved in the promotion of local products and forgotten dishes and flavours of the region, the planting of urban spaces, the development of the social and solidarity economy and the support of women investors in marketing, e-commerce and export.

As for the beneficiaries who are in the employability pathway of the InnovAgroWoMed project, they have shown themselves very determined to take up various and complementary positions in the fishery products processing sector: from quality control, team management, to work in the production chain, each one according to her background and career ambitions has been there to share her projects with all the other candidates.

InnovAgroWoMed is a project co-financed by the European Union through the ENI CBC MED Programme. For further information, visit our facebook page.