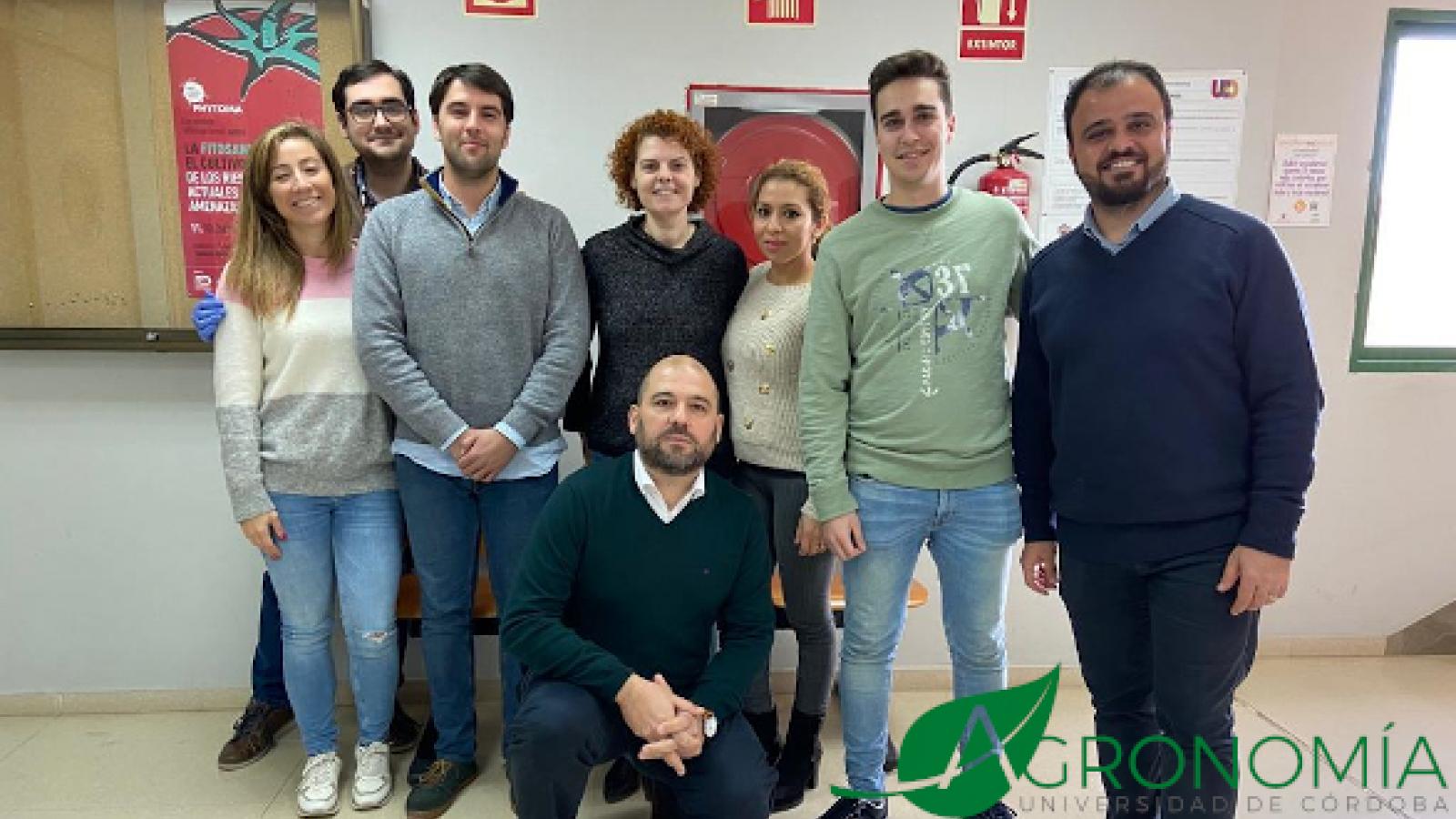 An article dedicated to Professor Enrique Quesada’s team and his members working in the context of FruiFlyNet-ii project have appeared in three diary newspapers of Andalusia region in their electronic version.

The olive fly and fruit fly are the main biotic factor that endangers the quality of olive oil and fruits, so research in that Mediterranean pests is essential to minimize crop damage for farmers.

The Agricultural Entomology research group, the María de Maeztu Excellence Department -department of Agronomy of the University of Córdoba (Dauco) seeks to solve the problem through the implementation of two electronic traps, one for the olive fly (Bactrocera oleae) and the other for the fruit fly (Ceratitis capitata). The team director, Professor Enrique Quesada, will work together with Professors Inmaculada Garrido and Meelad Yousef in the validation of the system in large olive growing areas, through the establishment of an OliveFlyNet area, where field data on the operation of the trap.

The Dauco team also will be in charge of leading the commercialization of the prototype of the automated system.

With the aim of developing an automated monitoring system for the olive and fruit fly by optimizing its capture selectivity and minimizing its effect on other insects, the FruitFlyNet-II project (Commercialization of an Automated Monitoring and Control System against the Olive and Med Fruit) Flies of the Mediterranean Region) was born. Financed by the ENI CBC MED program of the European Union with 3.6 million euros, the University of Córdoba will work for almost 3 years together with institutions and companies from Greece, Italy, Spain, Lebanon and Tunisia.

The project seeks to facilitate the exchange of clean technologies between research institutions and small and medium-sized companies, through the commercialization of prototypes and new services for the effective electronic control of specific pests in the Mediterranean basin.

Click on τhe media logos to read the articles (in Spanish):