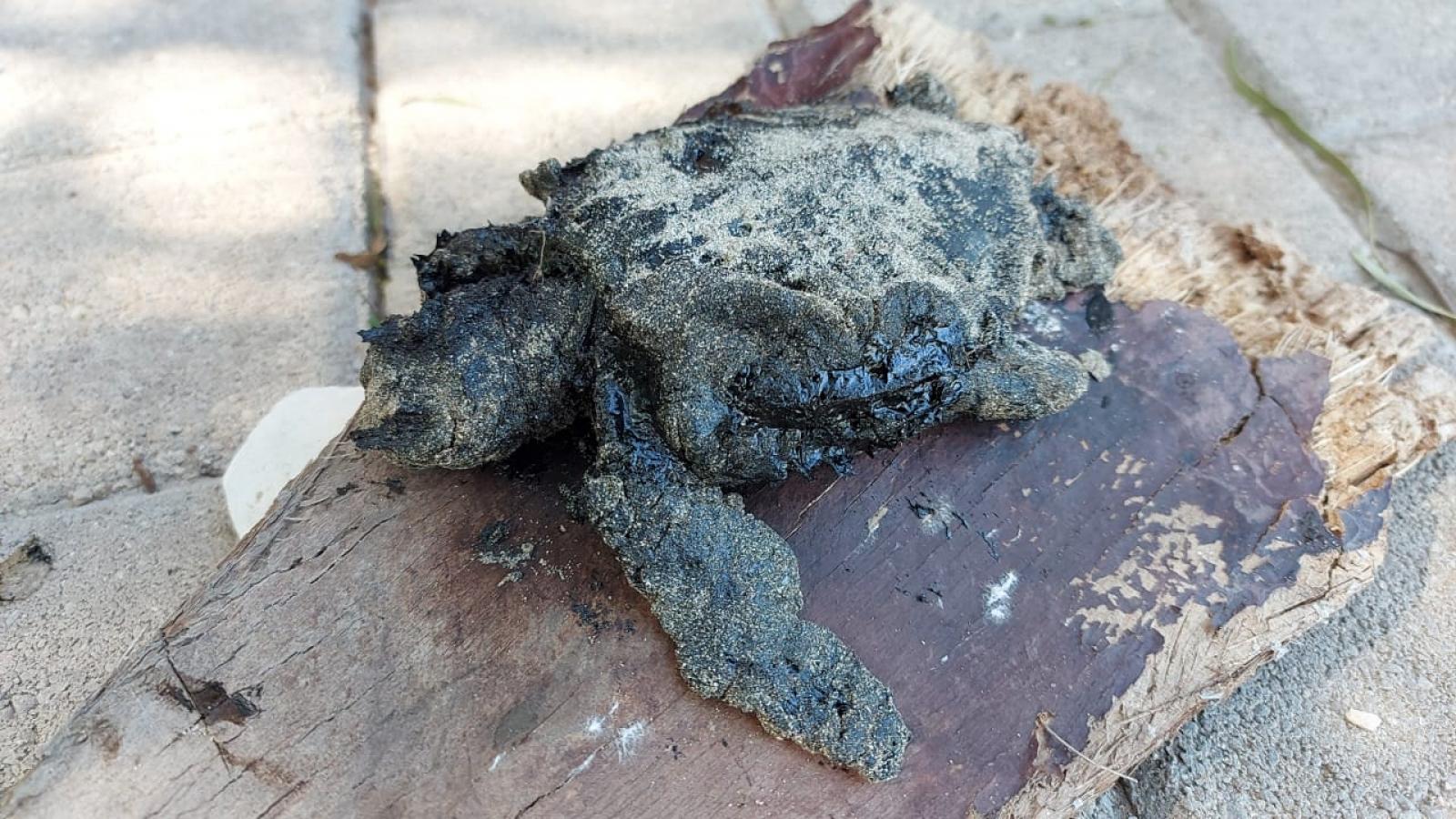 Lebanon faces the strongest marine ecological disaster after a recent oil leak and has settled mostly on the southern shores of Lebanon, with some of it spotted at the shores of Beirut the capital (Ramlet Al Bayda). An offshore oil leak has injured marine and coastal wildlife, as well as the distinct ecosystems existing at the Tyre Coast Nature Reserve, namely the important groundwater source of Ras El Ain, and affected the beaches of the area, in one of the worst oil spills in history. Authorities speculate that it could take months or years to clean up.

One of the affected areas is one of the pilot areas included in Co-Evolve4BG, which is the Tyre region and its marine protected area, Tyre Coast Nature Reserve (TCNR).  There is a large amount of Tar (as per the analysis by the CNRS-L, Marine Sciences Center), which is one of the most complex types of pollution and a negative impact on the marine and coastal ecosystems. During the last days, the municipality of Tyre and the governmental institutions (CNRS-L-MSC, Disaster Response Unit of the Council of Ministers, Ministry of Environment) and international and non-governmental organizations including AMWAJ, Partner of CoEvolve4BG project, coordinated by TCNR team led by TCNR Director, project manager of partner 6 of Co-Evolve4BG, have been working to confront this disaster.

The removal of the tar from the beach of TCNR was launched on the 27th of February by the local and institutional authorities with hundreds of volunteers, using simple tools and methods of sweeping off the sand surface and sieving tar off. More sophisticated tools and better technology have to be employed later on, to make sure the fine particles of tar are removed and the sand is cleaned.

In the frame of the ongoing Co-Evolve4BG project, financed by the ENI CBC MED programme, AMWAJ in collaboration with other governmental and non-governmental institutions will contribute to defining an Action Plan based on specific measures and monitoring to protect the valuable and sensitive ecosystems in the area taking in consideration Oil Spill hazards.