InnovAgroWoMed gathered women from 4 countries to celebrate diversity and cooperation 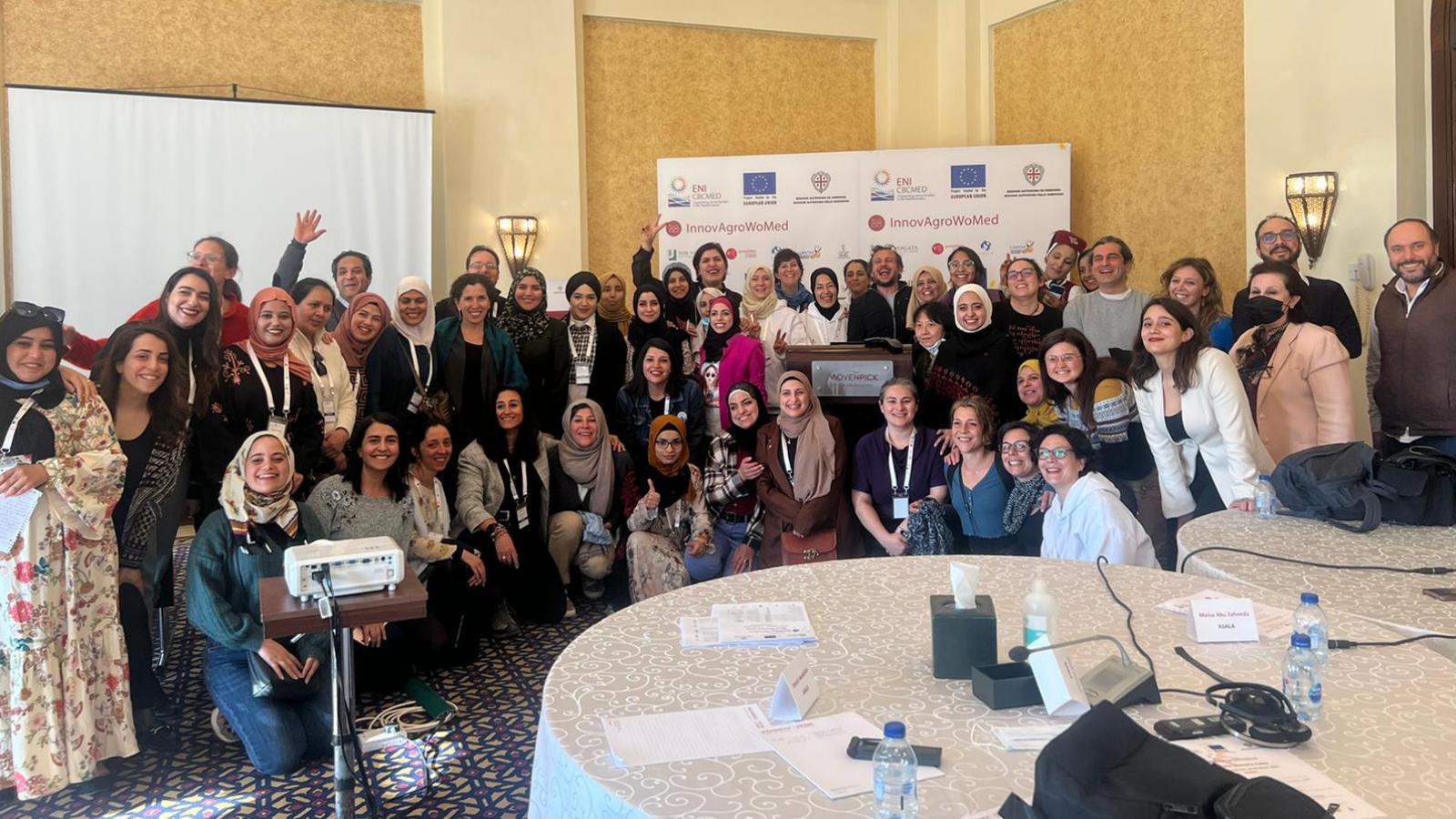 In a beautiful setting by the Dead Sea in Jordan, in the heart of the majestic ancient Nabatean capital founded around 300 BC, surrounded by qualified and extremely welcoming hosts and facilitators, about 50 beneficiaries of the InnovArgoWoMed project from Italy, Spain, Tunisia and Palestine met for the project's "Winter women camp" held from March 19 to 23, 2022.

The participants who have been taking the training path offered by InnovAgroWoMed during the last year, about 35 women in each participating country, who have met on-line through master classes, had finally the chance to meet physically and exchange their experiences. 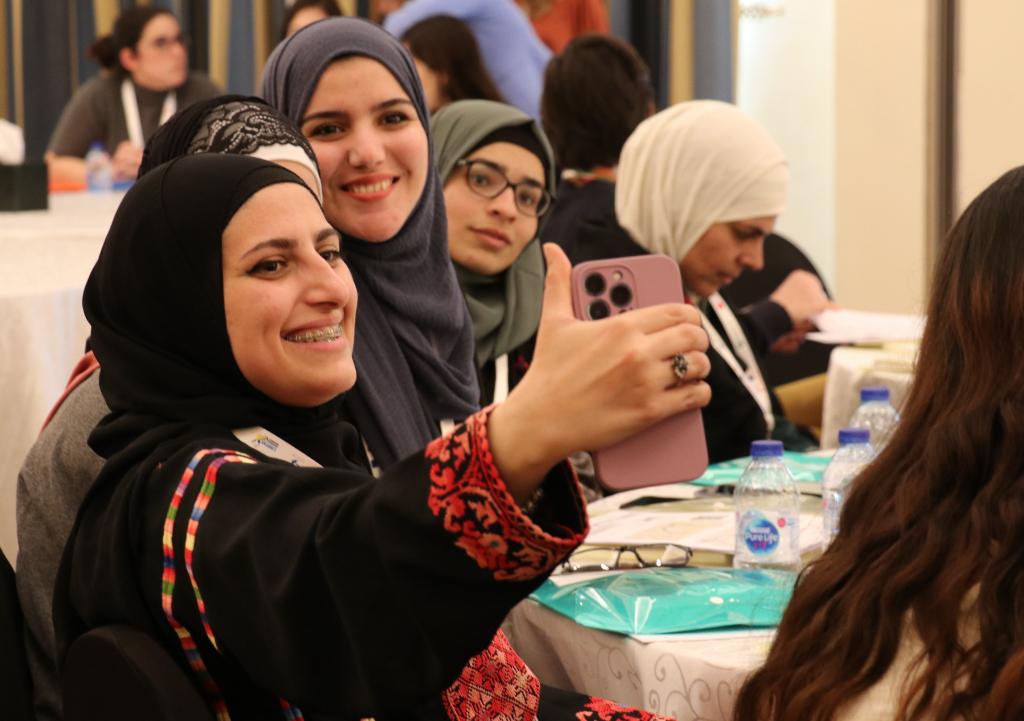 The participants were able to meet for the first time, enjoy some field visits to the Jordanian "National Center of Agriculture Research" and to a nice Jordanian hydroponic farm. They also benefited from some training sessions, such as "management of agricultural projects; challenges and opportunities"; "Introduction to communication skills for better businesses"; "Cross-cultural communication" centered on the "beach and coconut culture theory"; "Stakeholder management and business diplomacy"... and seize the opportunity to learn from each other's experiences, to get to know the agricultural, cultural, economic, culinary, and social particularities of Jordan and of each InnovAgroWoMed partner country, which further enhances the cross-border dimension of the ENI CBC Med program and its multiple benefits both professionally and personally. 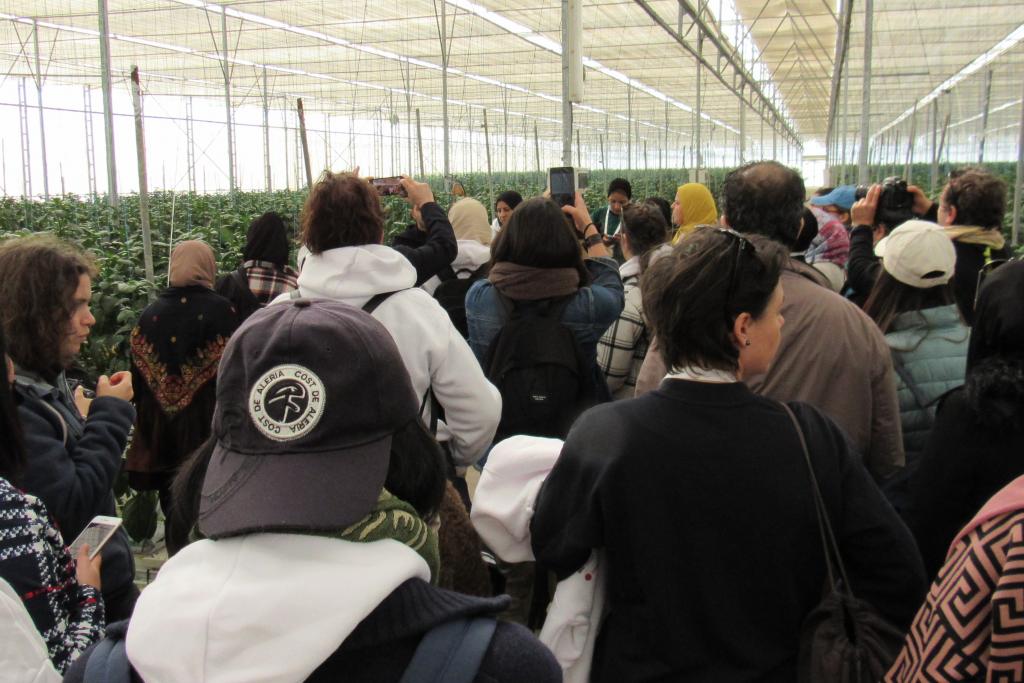 This winter camp was indeed full of networking opportunities, exchange of best practices, but also full of emotions, human warmth between participants and team members from four different countries, sharing recipes and playlists, full of beautiful encounters and discoveries. 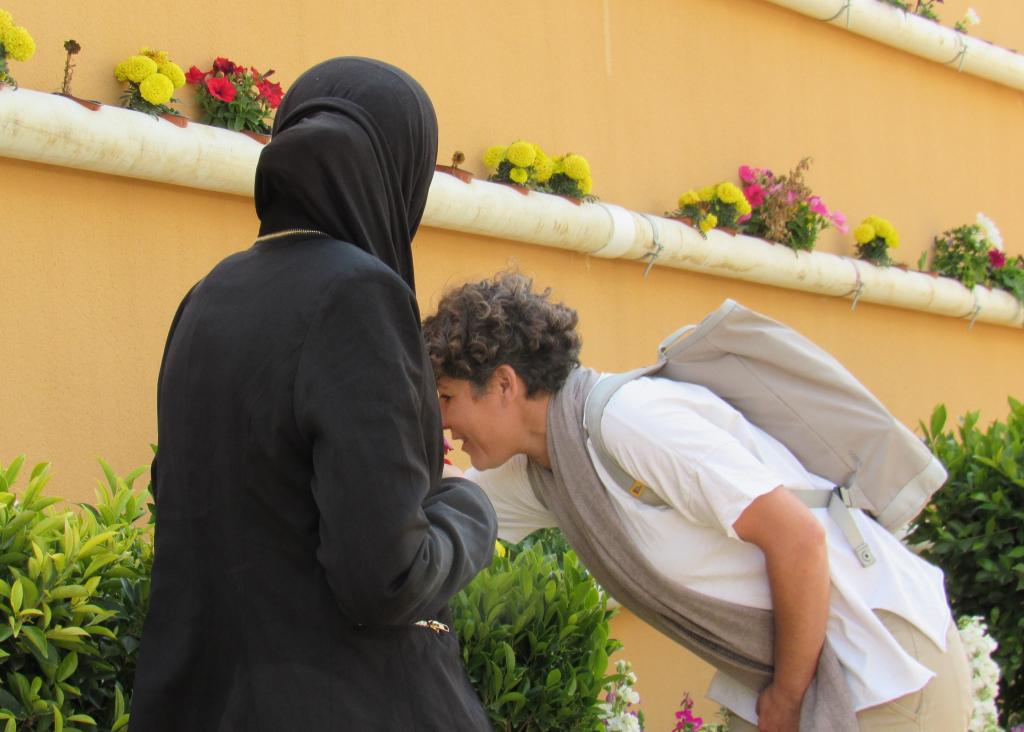 Between the richness of the camp program, the pleasantness of the dead sea air, the magnificent multicultural atmosphere, the succulent Jordanian dishes served in honor of the participants and the fantastic Jordanian hospitality, the beneficiaries returned home with tears in their eyes but even more motivated, determined and equipped to move forward in the creation of their agri-food projects, especially after the official launch of the InnovAgroWoMed subgrants, exceeding 250,000.00 euros. The call for applications will be put online in the next few weeks. 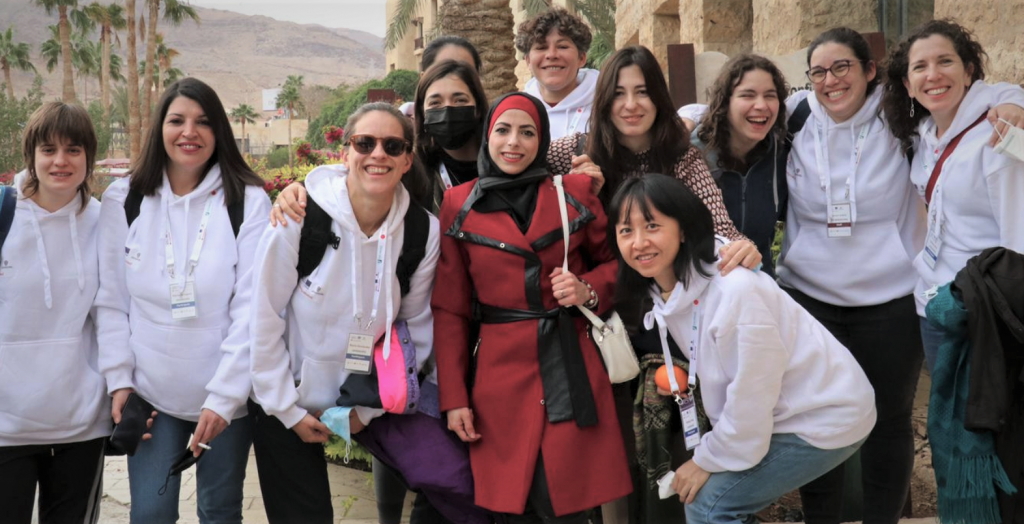 More videos and pictures of this event are available on the facebook page of the project. InnovAgroWoMed is a project co-financed by the European Union within the Programme ENI CBC Med