Fight against food waste: how to improve consumers' awareness and change their habits? Reflection on CLIMA project campaign in Tunisia 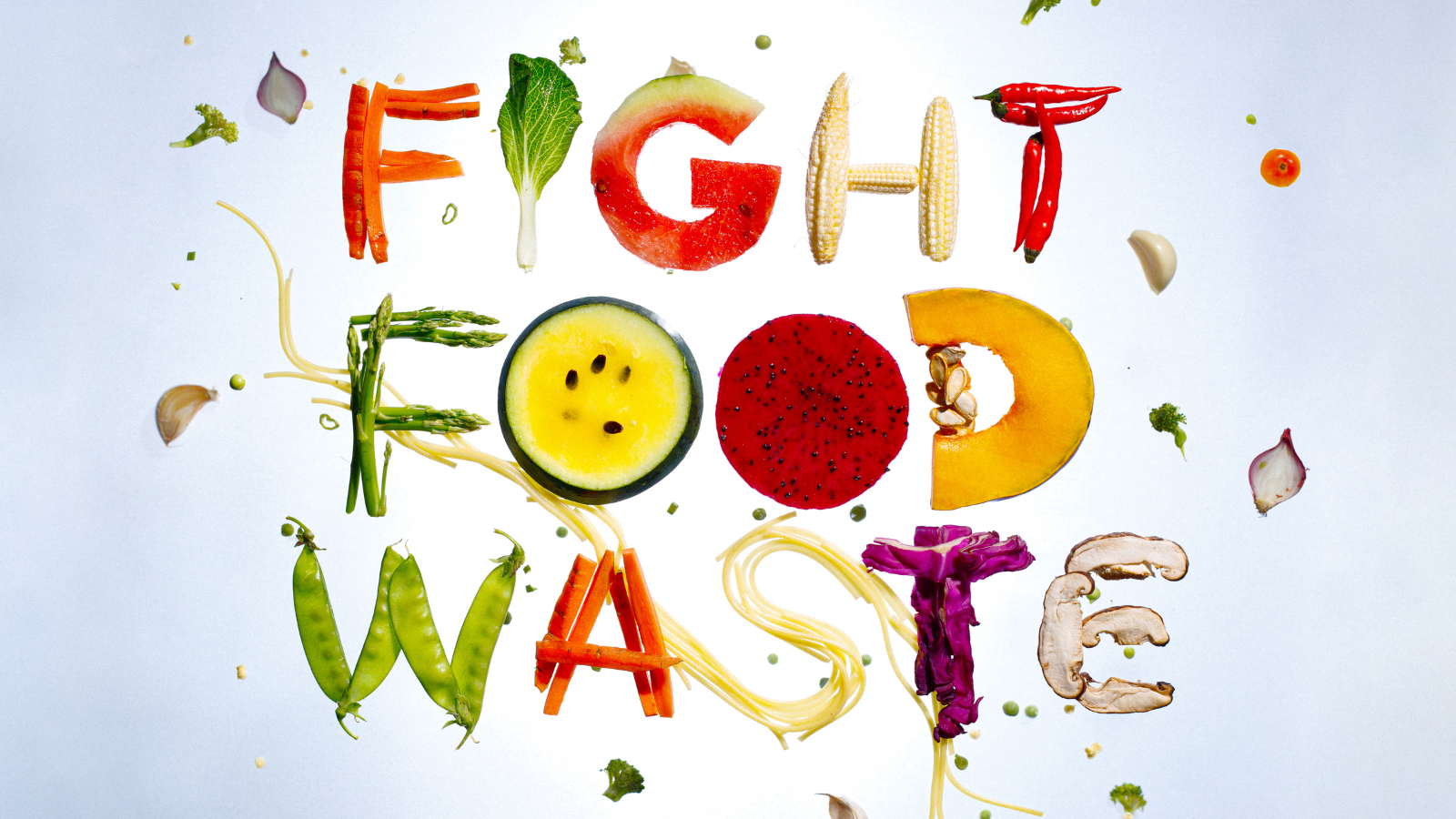 On the International Day of Awareness of Food Loss and Waste (#IDAFLW) celebrated on the 29th of September by the United Nations, the ENI CBC MED programme met Mr. Amine Bouneoues, communication manager for the campaign to fight against food waste launched in Tunisia in September 2021 as part of the CLIMA project. A year later, in a context marked by increasing food prices, we have a look at this campaign and think about what can be done to continue reducing this waste in the long term.

When food price is closely linked to food waste

To try to understand the relationship that Tunisians have with basic food products, we must go back to the 1970s when the Tunisian state adopted Law 72 to encourage foreign capital investment. Therefore, the State decided to subsidize basic food products: bread, cereals, vegetable oils, concentrated tomatoes, etc.

This subsidy policy allows people to eat at a very affordable price but has indirectly generated eating habits that make it difficult for the new generation to understand the real price of food. How can a young person who has always paid 0.06 euros a bread in bakeries, be aware of the real cost of bread? Its production involves raw material (wheat), the consumption of water and energy, transport, storage, etc. making the real price much higher than what the person is used to pay.

Moreover, the lack of law in Tunisia on unsold products does not favour the fight against food waste. Throwing away unsold food seems to cost less than distributing it.

When we hit people´s pockets

It is hard to link this kind of behaviour to people´s age or the place where they live. Did our grandparents waste less? Most probably yes. Do people in rural areas throw away less than people in cities? Wasting less in rural areas might be true as there are usually poorer.

Even though there are no exact statistics to link these possible relationships between age, region and food waste, the main argument that makes people react is when you hit their pockets. The proof is that during the holy month of Ramadan, food waste tended to increase but since the rise in the price of vegetable oils, an essential ingredient to prepare tasty dishes and pastries, there has been a slight drop in food waste.

Pictures from last year campaign : 1) the motto of the campaign in Arabic : why waste when you have the tips? 2) The figure about 900,000 loaves of bread wasted every day in Tunisia and 3) a graphic showing that food waste is not only the consumers´ responsability.

900,000 loaves of bread thrown away per day in Tunisia

In 2017, the Tunisian National Consumer Institute, in collaboration with the United Nations Food and Agriculture Organization (FAO), carried out a study which showed that 900,000 loaves of bread are thrown away every day in Tunisia. It is from this figure that the idea came to highlight this kind of data and draw the attention to the consumer.

Why waste when you know the tips?

Mr. Bouneoues, as a Tunisian journalist and knowing well the habits of Tunisians with the media, came up with the campaign against food waste launched in Tunisia with civil society partners and in the framework of the CLIMA project back in September 2021 during 3 weeks. First, the campaign focused on social networks, in particular through the creation of a Facebook page and an Instagram account with the campaign slogan "why waste when you have the tips?". Then, a campaign was launched through a press conference and with the participation of more traditional media such as television and radio. For example, local stars were invited to radio programs to share their anti-waste recipes.

A long-term and timely anti-waste campaign

Beyond the figures on the number of visitors on social networks and their ratings, it is difficult to assess the real impact of this kind of campaign. According to Mr. Bouneoues, for this kind of campaign to be more effective, it should be run on the long term and not just for 3 weeks. In addition, the timing of the campaign launch is key. Currently, it would be very relevant to relaunch this kind of campaign, at a time when international circumstances affect the price of food (energy crisis, war in Ukraine, drought) and when the Tunisian government is negotiating new conditions with the International Monetary Fund by questioning the model based on subsidies on finished products. It is now that Tunisians need to be accompanied so that they adapt to the new reforms which are about to be implemented. We are at a time when the housewife pays close attention to these tips.

We are at the right time to relaunch this anti-food waste campaign because Tunisians are more ready to listen to this kind of messages.
Amine Bouneoues

A new Labib adapted to the challenges of today's society?

Ask any Tunisian who grew up in the 1990s and 2000s about Labib and you will see that this mascot marked an entire generation. Created by the Ministry of the Environment at the time, this blue fennec was not only present in schools, on television and on the radio, but it was also erected as a statue in most Tunisian cities. Disappeared in 2012, the current government wants to relaunch it this year.

Environment
Programme
Projects
Back to news