Salinas in Tunisia: an ecological and biological wealth to preserve 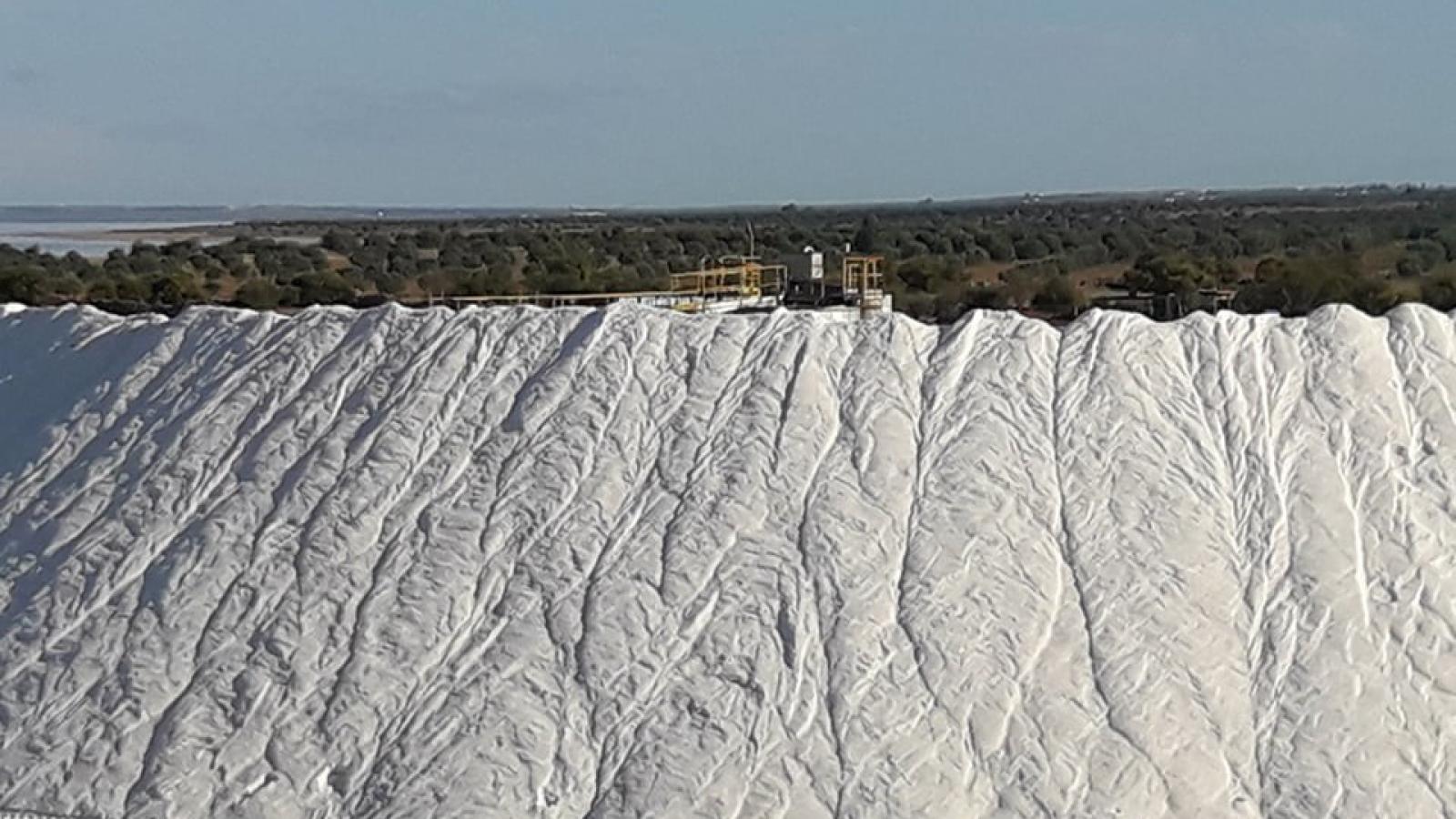 Salt extraction, a traditional practice in the Mediterranean, has being transforming coastal wetland landscapes for a thousand of years. In the heart of the southern Mediterranean, Tunisia hosts several salt producing sites. Today, an important exploitation of these natural resources consists in the development and valorisation of its bio-resources. Actually, salt works have been stimulating the interest of biologists for a long time, mainly due to their biological composition. Tunisia hosts two geological types of salinas: coastal and inland salinas. The nature of each type of salt is the source of an important ecological and biological diversity.

Perfectly maintained, the salt works are protected by the Ramsar convention (convention adopted since February 1971 and relating to wetlands, particularly as habitats for water birds). There are 2331 sites protected by this convention worldwide, of which nearly 40 are located in Tunisia. 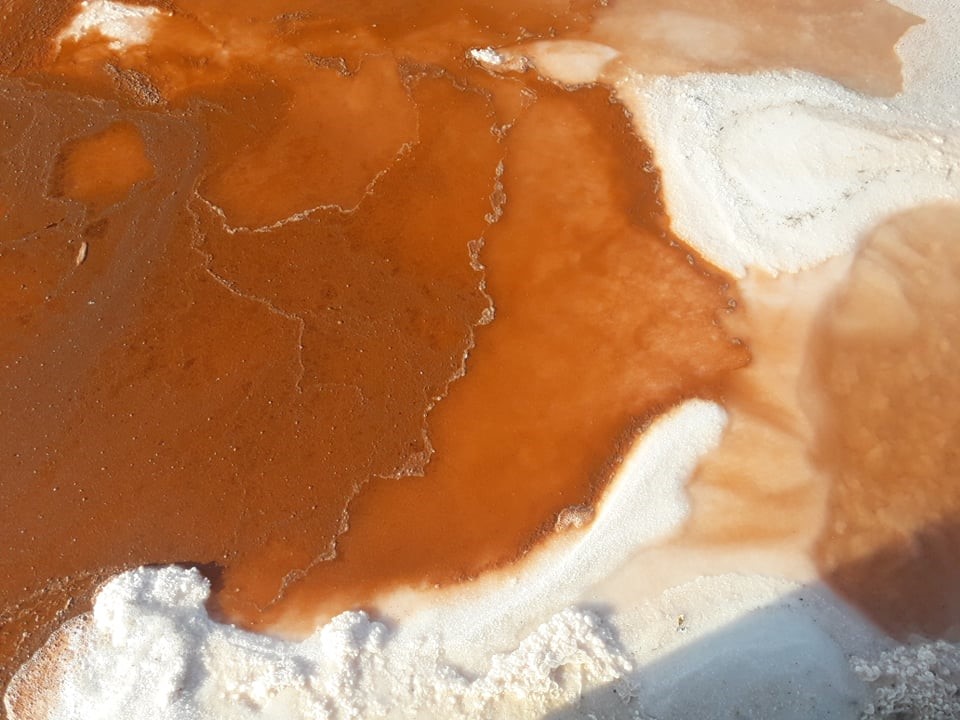 Hyper saline ecosystems of salinas provide an ideal habitat for many wetland species of flora and fauna. The Tunisian salinas reveal a great biological richness in particular at the level of the ornithological component. This wealth could offer the opportunity of an economic development complementary to the production of salt by the development of eco-tourist activities. These salinas constitute the main habitat that offers favorable sites for the growth of flamingos. The fauna and flora are organized according to the progressive confinement of the waters. The diversification of the environments identified, as well as the richness of the flora and fauna populations, are strongly linked to the salina area which influences three main ecological factors: containment, water regime and the gradient of salinity. In addition, the water levels vary, not only depending on the handling of the levels by the salt-workers, but also according to the strength and the direction of wind. Those conditions are ideal for feeding water-birds, as well as for nesting in a safe place (on islets) during the breeding season. The basins also serve as resting places. Under these conditions, all kinds of birds can be observed: cormorants, heron and spatulas, but especially shorebirds, seagulls, gulls and terns. 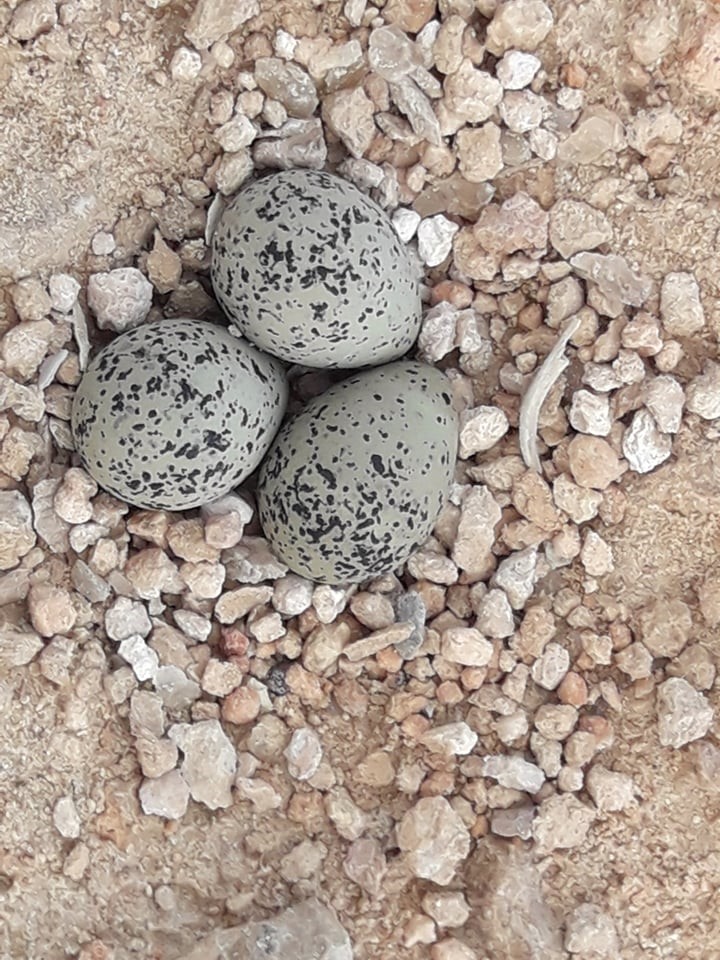 The Tunisian salt basins, especially those in the southern part where the salinity is lower, have a shallow depth and they are sometimes covered with a halophytic vegetation, especially Salsola tetrandra (dominant) and frankenia thymefolia (co-dominant). The submerged vegetation of the basins are often dominated by Zostera and the Chlorophyceae microalgae like Enteromorpha linza and Ulva lactuca.

Among the flora and fauna stands that characterize the Tunisian salt marshes and adapt to the gradient of salinity, two groups are predominant in their productivity: single-celled organisms and aquatic invertebrates. Organisms with a simple structure, the physiology of which shows very high tolerance for this type of environment. These physico-chemical and environmental characteristics’ are at the basis of an important intra and interspecific variability between salinas which constitute a micro and macro-ecosystems actively participating in the trophic networking and the maintaining of their biodiversity richness. For instance, Artemia salina, a known crustacean in the most Tunisian salt flats is a predator of the microalgae Dunaliella salina and constitute the basis of feeding several bird species including Flamingo. 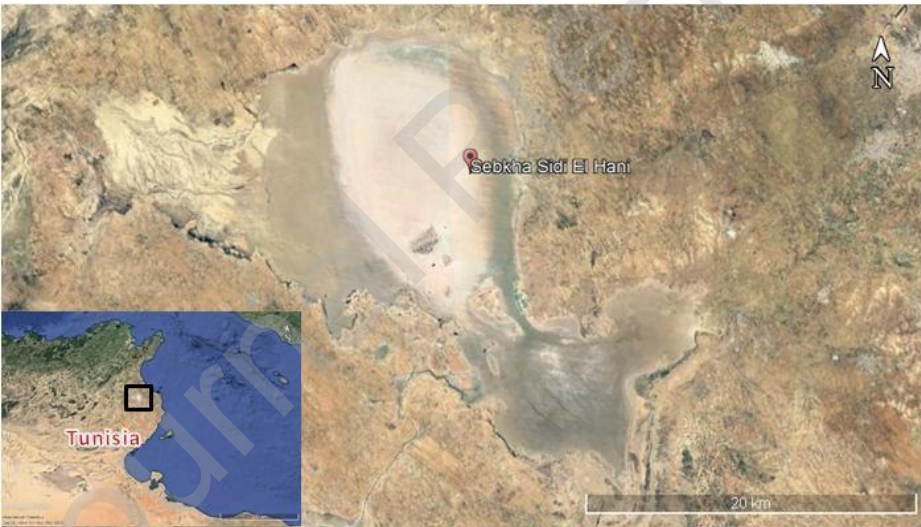 Sabkhet Sidi El Hani concession is one of the most important Tunisian salinas in the field of the salt exploitation. It is considered as a typical example of inland salinas by its particular geological characteristics, based on a large salt plate that feeds the salt basins in the presence of rainwater. Its high salinity, compared to coastal salt pans using sea water, allows it, a biotic selection which is at the origin of its specific fauna and flora. Indeed, it is a particular niche for the planktonic flora like Dunaliella salina, Fabria salina considered as key species of vaults determining the biotic functioning inside their ecosystem (salt basin).

Salinas’ installations usually allow limited access to humans, so a number of species that nest or feed on them are well protected from human threats. Sabkhet Sidi El Hani is considered as a particular ornithological habitat and welcomes numerous species of migratory birds such as the Flamingo and seagulls (feeding on the abandoned Artemia in the salina). Another ecological peculiarity of Sidi El Hani concession is that the basins are surrounded by many olive forests (Olea europea) and fertile land for agriculture (watermelon, cucumber…) indicating the existence of a fresh water table, making Sabkhet Sidi El Hani an atypical ecosystem hosting many endemic species of fauna and flora such as wild rabbit, wild boar and partridge (bird). 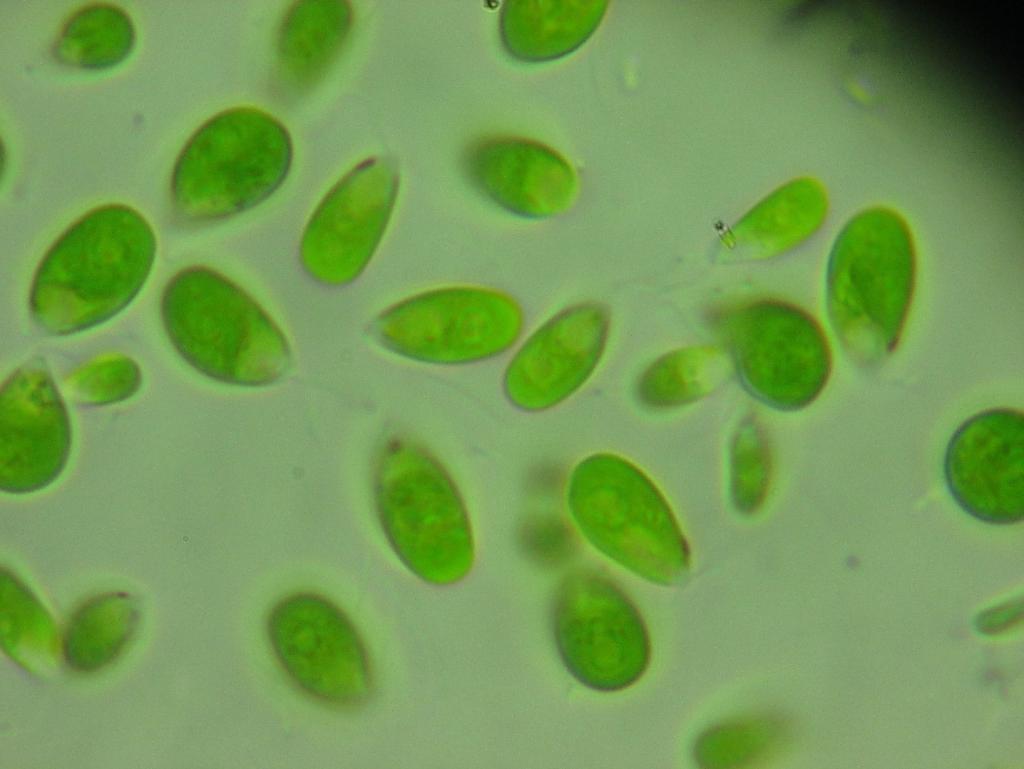 At present, the afore-mentioned salina is subject to the enhancement of its particular flora: the cultivation of the microalgae Dunaliella salina within the framework of the project MedArtSal aims to preserve the site’s peculiar biological richness and improve its economic sustainability that will necessarily have a direct effect on the conservation of their biodiversity.