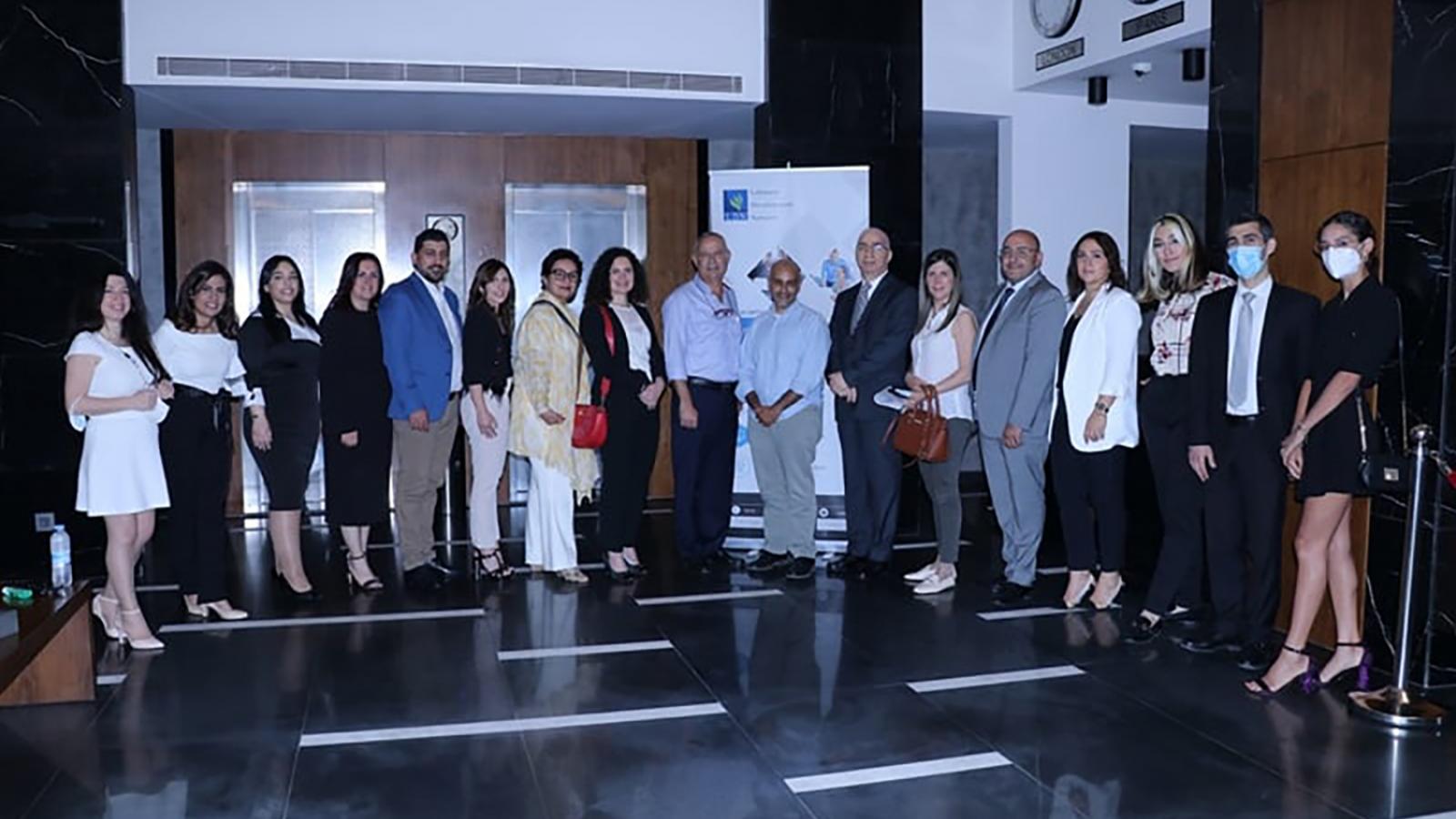 The partners of the EU-funded project "Mediterranean Youth, NEETs and Women Advancing Skills, Employment and Awareness in the Blue and Green Economy – MYSEA" concluded the first semester with a marked success.

Significant efforts were made by all parties during this first stage to secure the most appropriate structure for the implementation of future activities.

In this context, a common strategy was drafted based on the concept of a public-private partnership by involving key ministries, economic actors in both sectors, TVET institutions and civil society organizations. It emphasized the encouragement of learning and sharing of good practices among the various stakeholders for a scaling up and a replication of the results on a wider scale.

Lead partner, the Development Information and Education Center (CIES) - Italy, organized a series of coordination meetings over the past few months to ensure the best alignment and a soft transition to the next semester. During the meetings, Senior Project Manager Lucia Conti stressed the importance of the internal communication among the various partners in order “to keep the project in line, meet the deadlines and efficiently achieve its set objectives and outcomes.”

A Communication Plan has been developed to guarantee an ample visibility and an adequate outreach.

To improve the capacity of the partners for enhanced campaigns, several workshops dealing with Social Media and Communication Strategies and Techniques have been provided. These tasks were coordinated and delivered by the Lebanese Development Network (LDN).

Upon the completion of the workshops, President of LDN and Senior Communication Expert Amin Nehme praised the commitment of the participants and commended their valuable contribution in turning the seminars into a joyful and remarkable occasion.

“Your dedication, hard work, and unremitting devotion to the sessions would definitely be a turning point in making ‘MYSEA’ one of the most prominent and noticeable EU projects,” he said.

University of Palermo (UNIPA) in charge of the research part, jointly with JUST (Jordan University of Science and Technology), accomplished the preliminary desk research. The research protocol and methodology were defined for the appropriate selection of the 1000 target people distributed between youth, NEETs and women designated for the workshops. In addition, they succeeded to identify and close the skill gap for the involvement of 50 Technical and Vocational Education and Training institutions (TVET), and 500 vigorous economic actors.

UNIPA and JUST completed the structure of the questionnaire to be addressed to youth. The final version undergone several updates with the fruitful contribution from all partners and was collectively approved. In parallel, the two draft questionnaires for TVET and economic actors went under review.

"Mediterranean Youth, NEETs and Women Advancing Skills, Employment and Awareness in the Blue and Green Economy – MYSEA” is an EU-funded project under the ENI CBC MED programme. It addresses the common challenges of the countries of the Euro-Mediterranean region affecting youth unemployment and the low participation of women in the labour market.

It aims at increasing the employability of youth, women and NEETs in the Agri-Food and Waste Management industries by developing training oriented to both sectors and strengthening local governance and sector-skills alliances between economic actors and TVET institutions to align the education curricula with the sector’s needs.