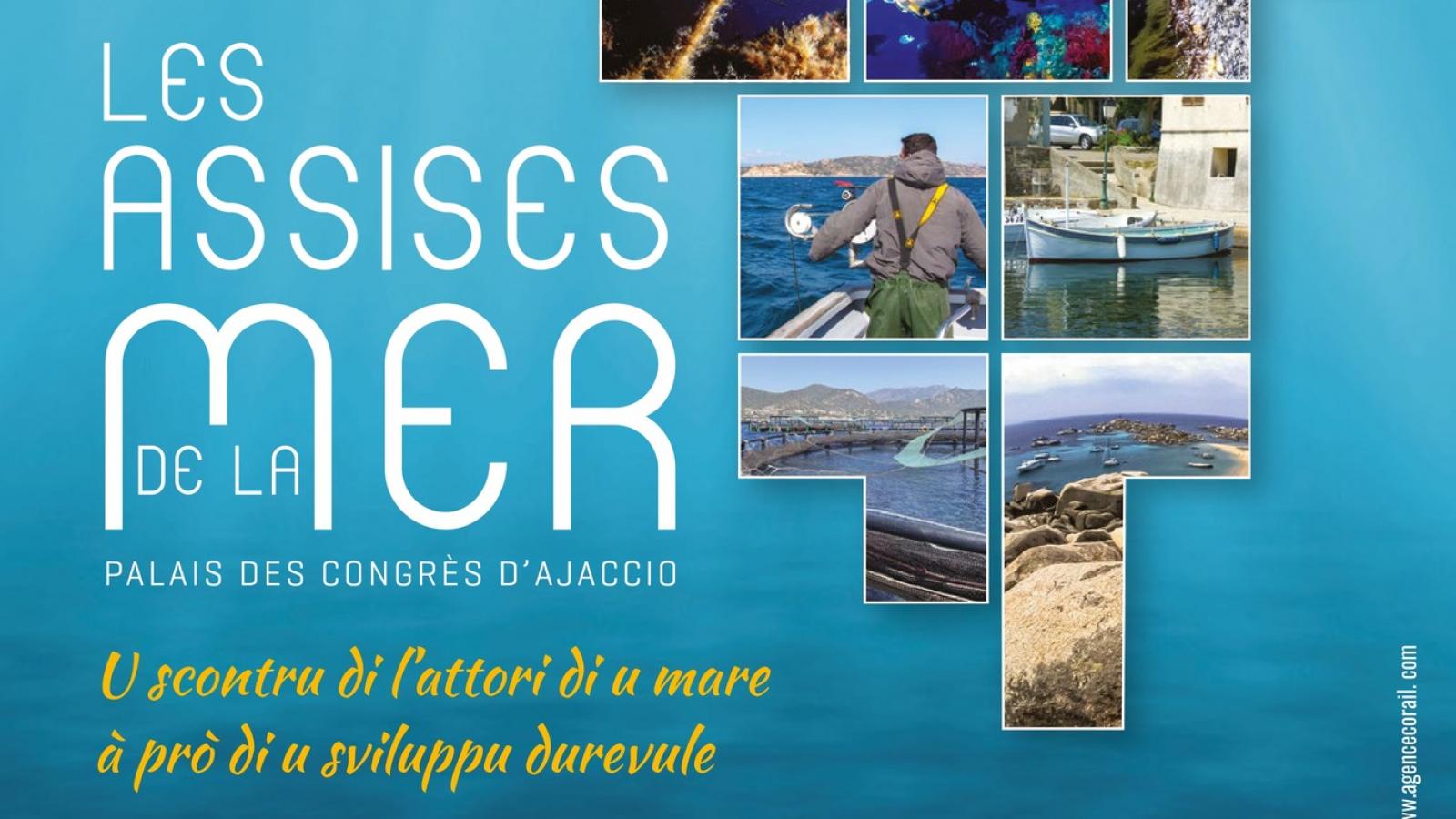 The federation of Municipalities of South Corsica was invited by the Office of the Environment of Corsica to participate in the framework of the FISH MED NET project.

Through the workshops and plenary sessions, the importance of the diversification of fishing and the blue economy were once again underlined by the majority of the socio-professional speakers and politicians present. 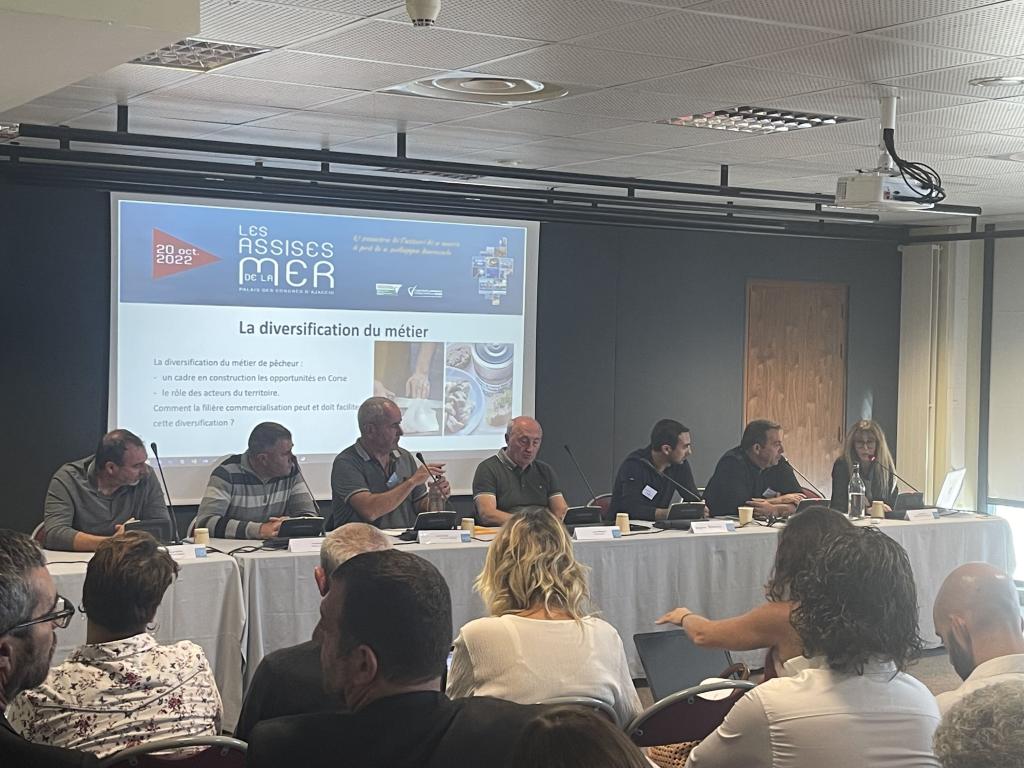 These Conferences have allowed to make an inventory, to present the evolutions of the sector and to highlight the persistent and future problems of the economy of the sea at the regional scale but also Mediterranean thanks to a 360deg analysis.

This major meeting of the Corsican maritime sector was also an opportunity for the Community of Communes of South Corsica to meet the project partners (professional fishermen, Corsican Environment Office, Maritime Affairs ...) to prepare in November a next meeting on the business models of the project (training and support projects) and to schedule the future public-private roundtable. 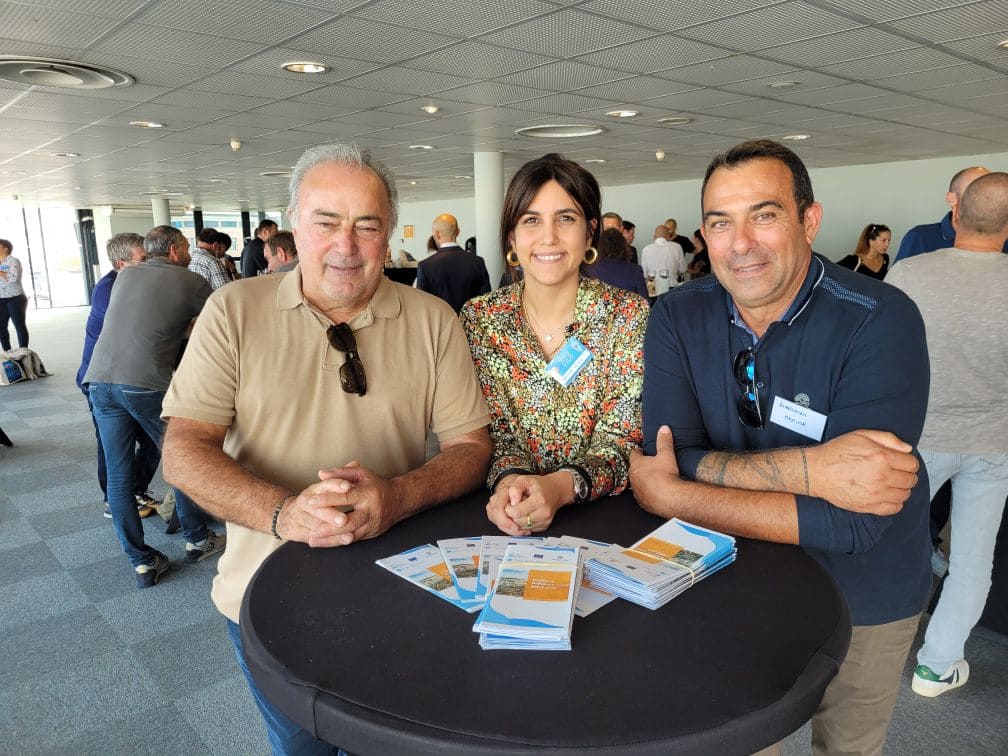 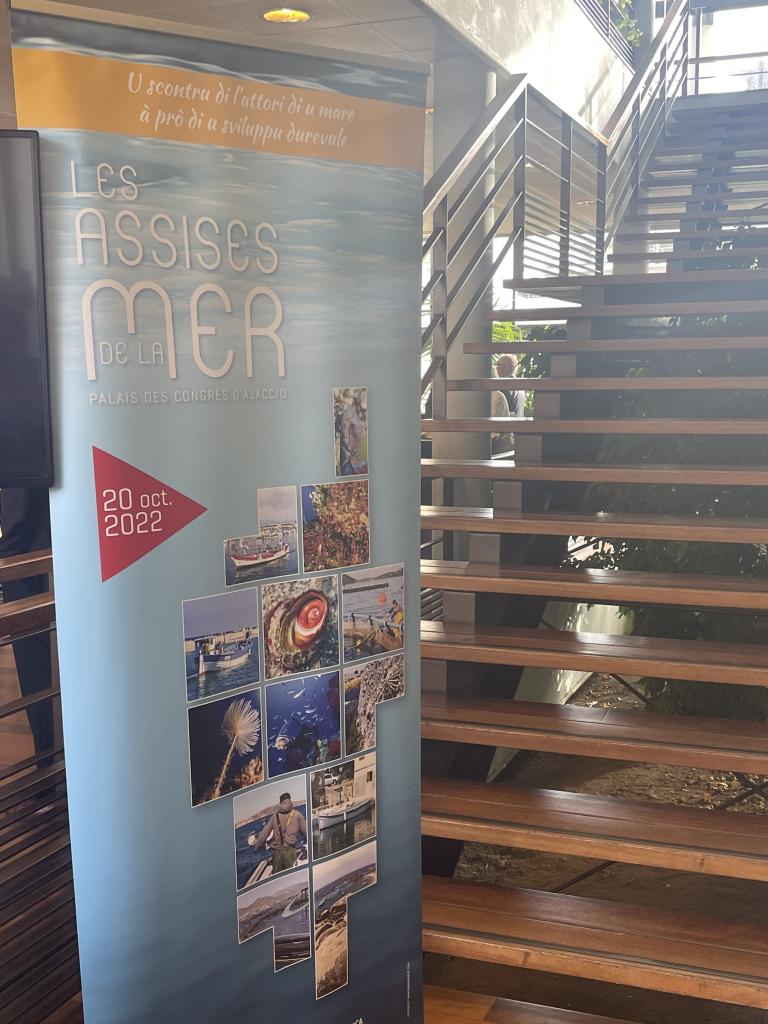