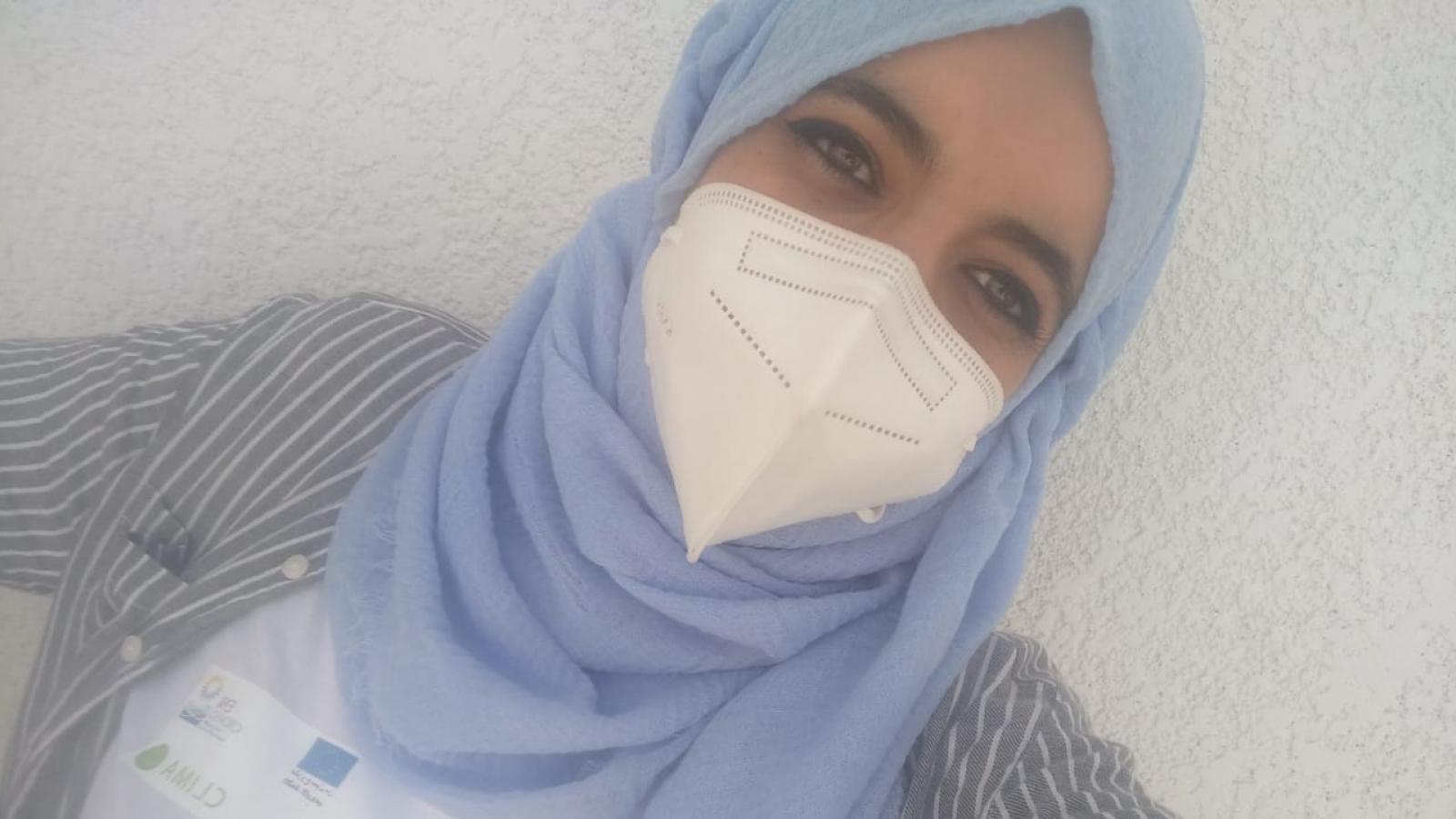 First steps for activating a dialogue on separate waste collection with the inhabitants of Jbel dar Waja thanks to an awareness campaign launched in Tunisia by CLIMA project partners Cospe Tunisia (international NGO), the Tunis International Centre for Environmental Technologies (Citet) and the technical staff of Mahdia Municipality. The 23rd of September they organised the first open day with the citizens in the pilot neighbourhood selected by the project partners for initiating a campaign promoting separated waste in Mahdia area. The event also saw the participation of the Mayor of Mahdia and some members of the municipal council.

Moreover, the open day was an occasion to present the compost site that will be established in Mahdia aiming to valorise the municipal organic waste. This was an excellent opportunity for explaining to the citizens how their precious efforts in separating their waste will have an output in reducing the environmental impact of organic waste production and that their waste will be valorised through compost. Citet staff also took the chance to give a brief demonstration of how simple is domestic compost production for further reduce domestic waste impact.

As far as it concerns the inhabitants reaction, they all were really interested in experimenting the separated waste collection in their neighbourhood and they even expressed the willing to expand the experience beyond Jbel dar Waja by extending it to the adiacent neighbourhoods. The citizens' engagement is a crucial component for a successful separated waste collection system. This is why CLIMA project staff is walking side by side with citizens of Mahdia to improve the quality of their lives.