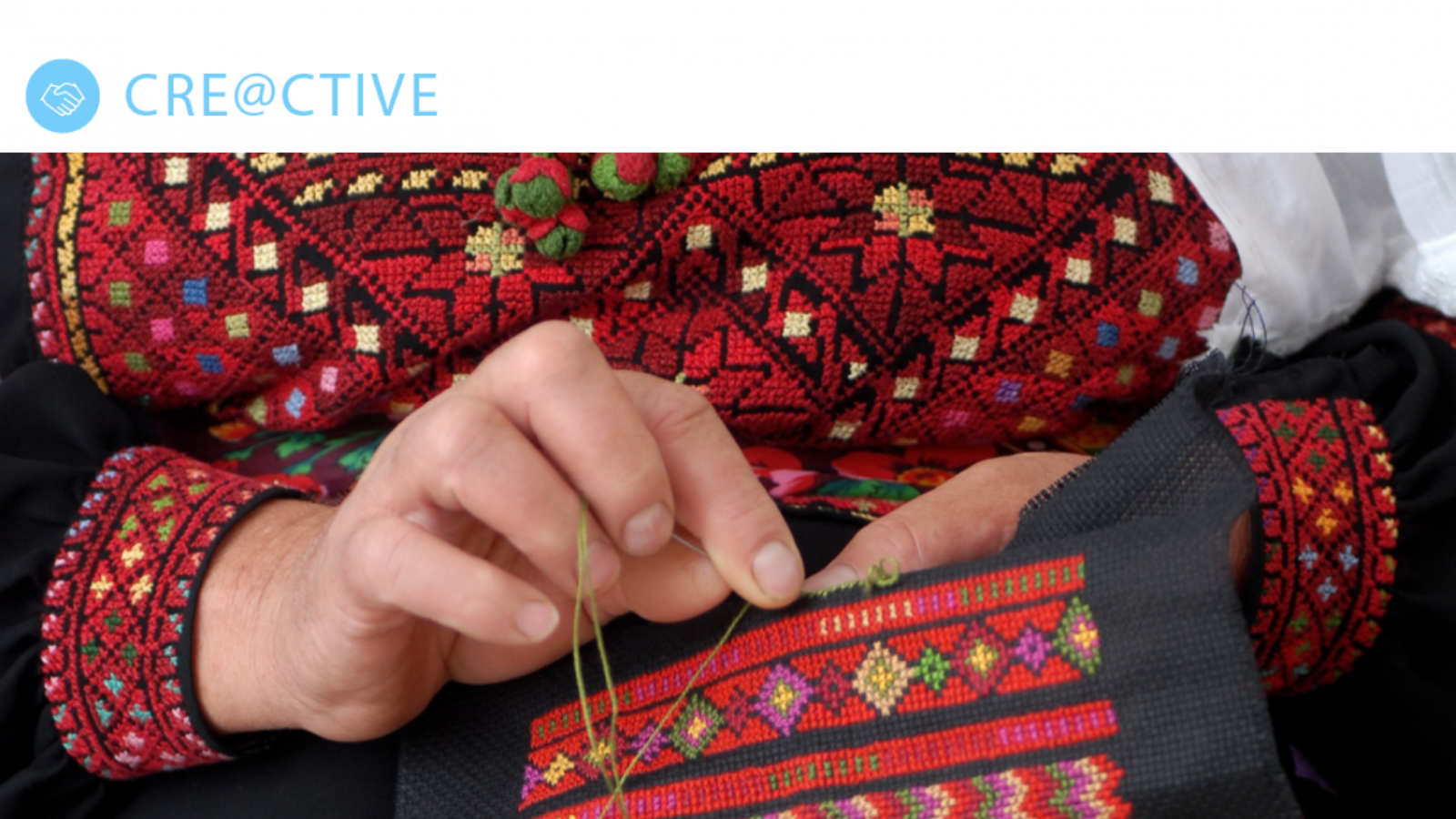 Throughout history, the Leather and Footwear (L&F) and Textile and Clothing (T&C) industries have been the primary sources of income for many Palestinian families.  However, the local and global market changes since the beginning of the century have had detrimental effects on the development and sustainability of traditional sectors in Palestine.

The study conducted on the traditional sectors of textile, clothing, leather and footwear in Palestine highlighted some of the main issues faced by the industry, such as the lack of development of modern production mechanizations, a decrease of capable human capital, lack of innovative capabilities and inability to employ and adapt to new technologies.

The challenges are greatly worsened by the continued political and economic instability and the absence of government controls on imported goods, which has severely harmed the industry's market share and contributed to the negative trend in the textile and clothing trade balance since 2002, resulting in a US$13 million deficit in 2018. The external leather and footwear trade balance, on the other hand, shows that the footwear industry's imports and exports have greatly increased since 2010.

Female labor involvement in the Leather & Footwear industry is low, with a ratio of less than 2%, according to the study. The rate in textiles and clothes, on the other hand, is substantially greater, reaching 45 percent. However, in contrast to their male colleagues, a large majority of these women are willing to accept lower pay, which is why businesses are more likely to hire them.

According to the Central Bureau of Statistics, the salary disparity between men and women is greatest in the industrial sector, with women earning 53% of what men earn in the same economic activity.

Despite the challenging situation, the CRE@CTIVE project aims to positively impact and support the industry in its path to development. The project will work on two fronts: industrial and governmental. The project will target policymakers and key opinion leaders with the goal of changing national legislation and assisting in the creation of policies that benefit conventional company owners with an expected 3 to 5-year impact on the industry.

On industry level, the project primarily aims to improve corporate innovation skills by developing critical supply chain sectors such as management, design, and manufacturing procedures. Moreover,  the establishment of creative laboratories and seminars will allow owners and stakeholders to participate in knowledge transfer and the development of novel business models.

CRE@CTIVE will also help raise awareness about the industry's significant economic and cultural value, as well as reintroduce indigenous Palestinian products as viable and modern alternatives for customers in the market.