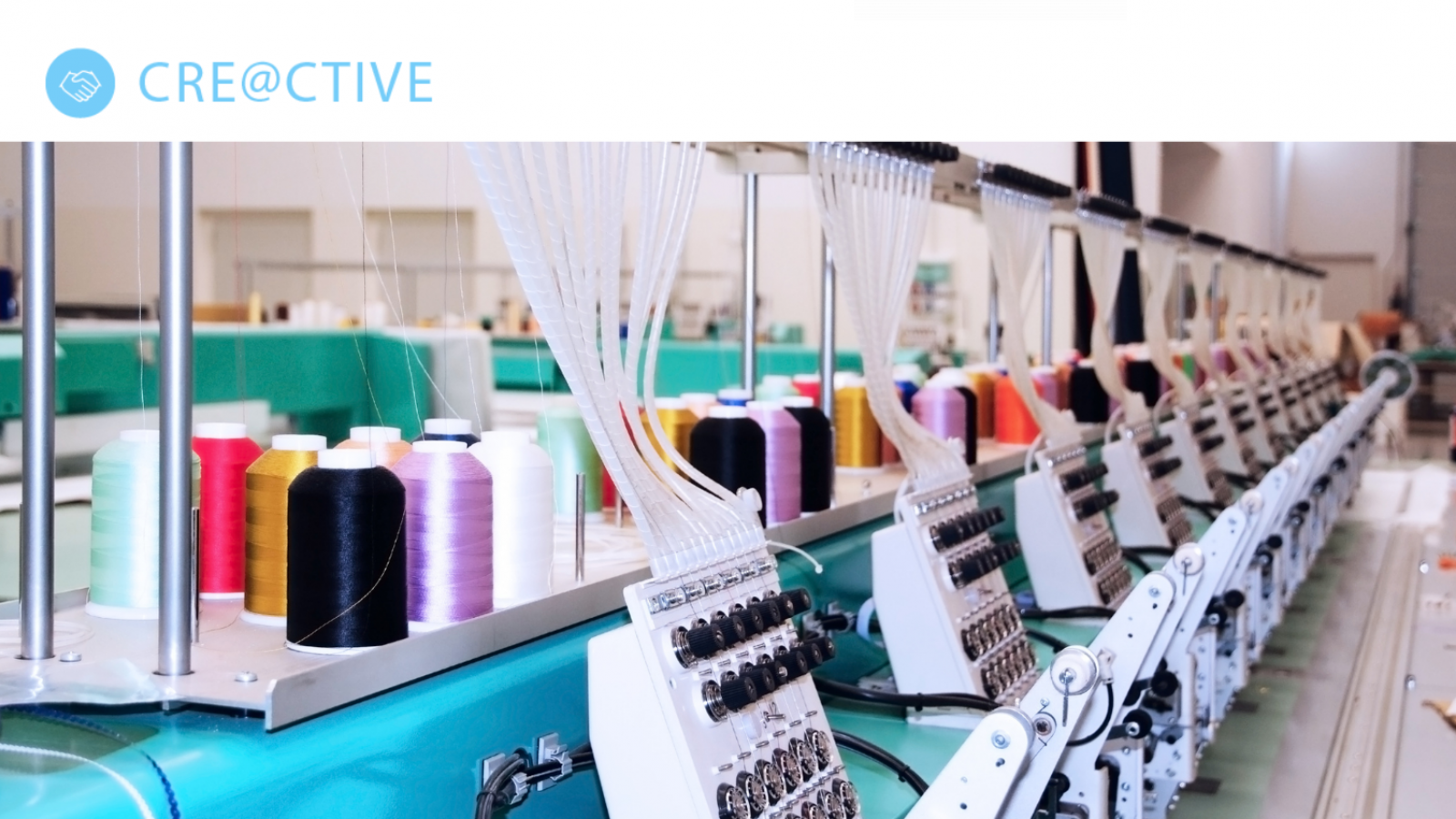 The fashion sector represents an economic and social pillar of Spain. The companies in the sector are a fundamental economic driver, generating 2.8% of the national GDP, or what is equivalent to generating 6B€ euros in taxes: 3.7B€ in VAT, 2B€ in social security contributions, and 330M€ in corporation tax. The entire value chain contributes to generate this level of activity by creating 4.1% to the labor market: from the production of raw materials (yarns, textiles, leather) and clothing to the marketing of garments or footwear, through other agents linked as logistics or intermediaries, which depend to a large extent on the activity generated by the fashion sector. In addition, their relevance transcends our borders: they account for 9% of exports (although the balance of trade is negative since imports are greater than exports) and attract 13% of world shopping tourism.

These sectors not only contribute at an economic level but also serve as a tool to face various social challenges. Firstly, it establishes and decentralizes the population in different Spanish provinces, favoring sustainability and allowing a generational change in many regions. 70% of employment in the textile, clothing and footwear industry is mainly concentrated in the municipalities of the Comunidad Valenciana, Cataluña, Galicia, Andalucía, and Castilla la Mancha.

In addition, the industry is a benchmark in the insertion of women into the world of work (55% of employees are women) and inequality in managerial positions (in leading companies in the sector such as Inditex, Mango, and Tendam, 60 and 80% of women are in a position of manager or middle management).

Finally, it represents a job opportunity for groups at risk of social exclusion, unskilled workers, and graduates of vocational training cycles.

In the last year, these sectors have been affected by the current situation, where the COVID pandemic has hit many of the countries hard, unbalancing the systems established so far and causing the trends established up to that point to be suddenly broken. In general, the COVID harmed these sectors, which, added to the crisis of 2008, has caused these sectors to be far from the magnitudes before that recession. As a result, the profitability of the sector has been significantly undermined over the past 14 years. In general, production and sales have fallen in the last year, but, in the case of the textile manufacturing industries, in July of last year, they had an increase in their production and turnovers, recovering without reaching the values of the previous year. The effect of the crisis was immediate, with store or business closures (a decrease in the number of companies of 2.1% compared to 2019) and employees temporarily or structurally outside the labor market. The number of workers has declined by 6.6% since before the pandemic.

The Spanish Government has adopted measures to try to alleviate the adverse effects, but the study has shown that they are not enough, highlighting the need to create new business models, to cope with the imminent changes in demands and consumption habits. In addition, the promotion of companies' innovation activities should be optimized since only 17% of textile companies bet on innovative activities, spending only 1% of their sales on R&D investments. In this area, the project CRE@CTIVE aims to serve as a tool for the boosting of these companies, serving as support for the creation of a new business model together with an outstanding value proposition.