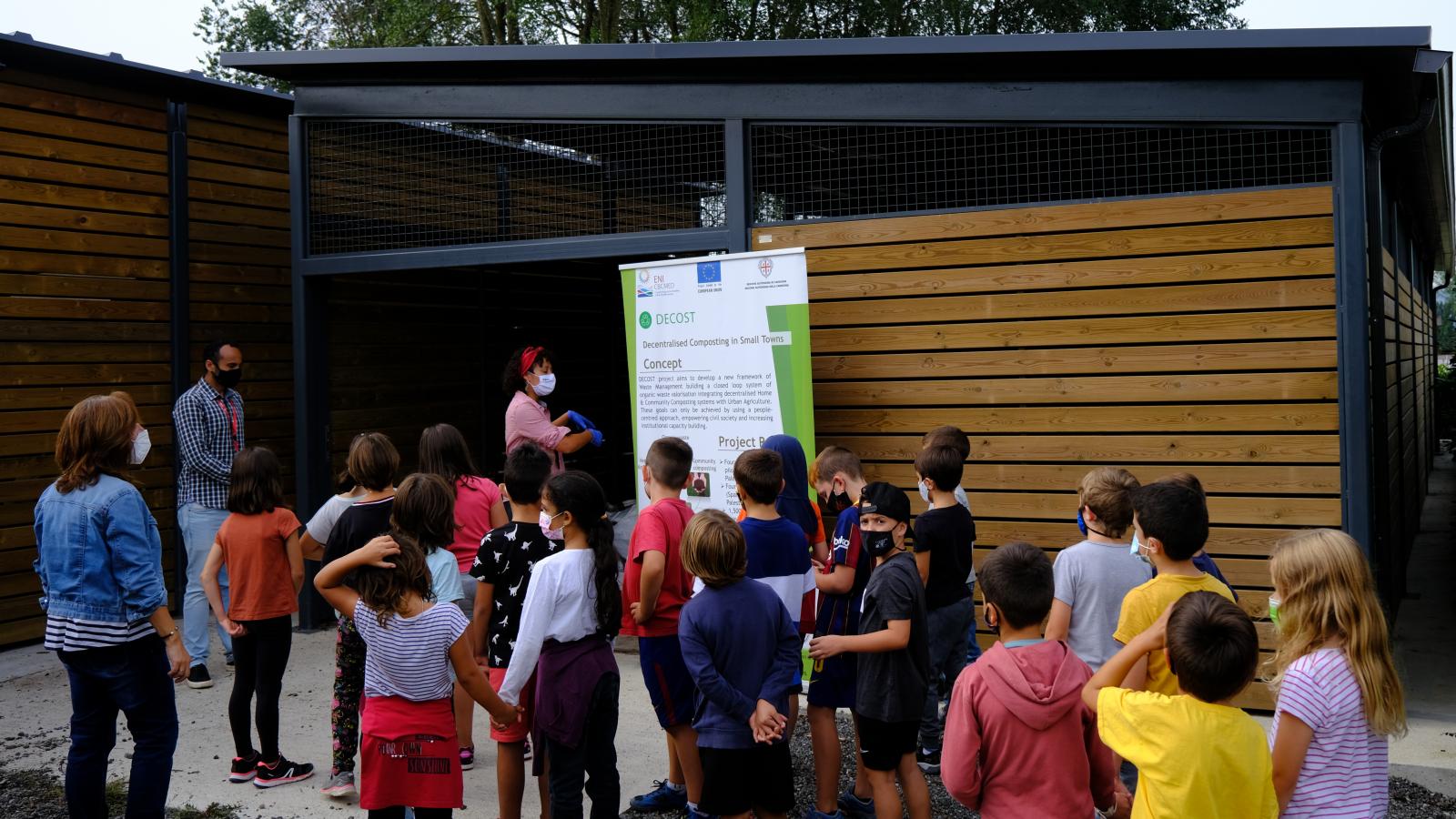 The European Research Night is a public event dedicated to the dissemination of science. Its aim is to bring research, innovation and its protagonists closer to the public of all ages in a smooth and fun way. This event is held every year in more than 300 cities in 30 European countries at the same time.

In this occasion, the BETA Technological Center organized a community composting workshop with students from an elementary school in Les Masies de Roda, the town with the first DECOST pilot experience in Spain, with almost one year of operation. The workshop showed in-vivo the DECOST composting system, the organic matter treated, the compost obtained and its application. It was, mainly, an informative explanation about how is the organic waste fraction and how to compost organic matter. In addition, they applied compost to their own school garden. Finally, the group visited the composters of Les Masies de Roda to see how the organic matter provided by the residents of the municipality is composted. 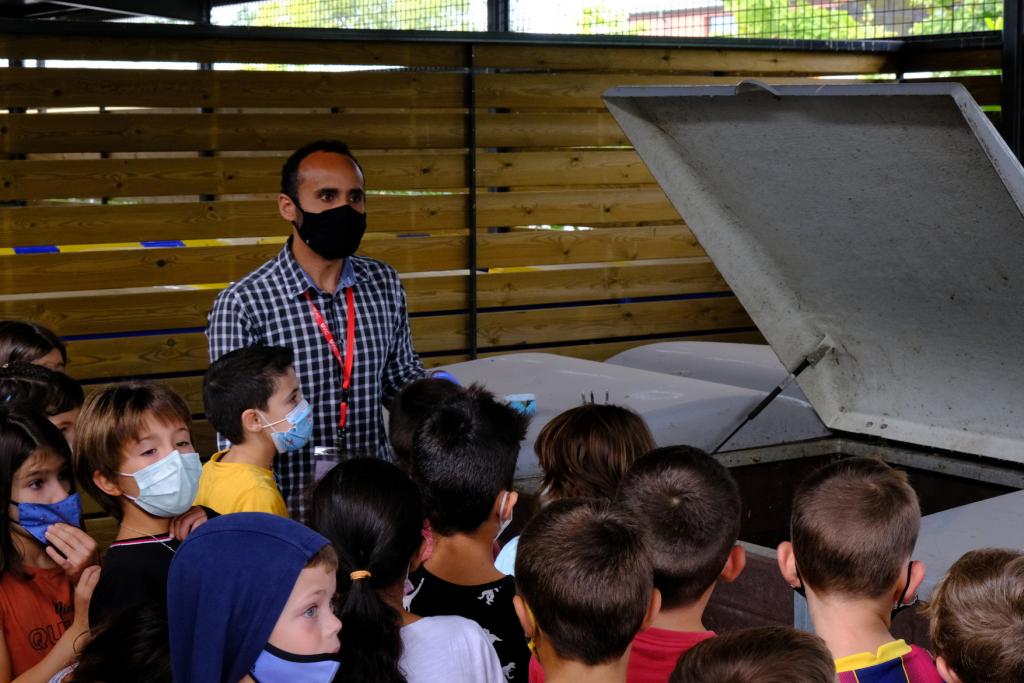 Other activities of the European Researchers' Night

A representative of the DECOST project also participated in a nocturnal event in the city of Vic, where a large grup  of researchers were talking about its own research in a series of micro-talks called "Research for Change". The DECOST project was one of the examples of projects that are working in solutions to improve the world and our lives in general, with the conviction that research is an engine for change. 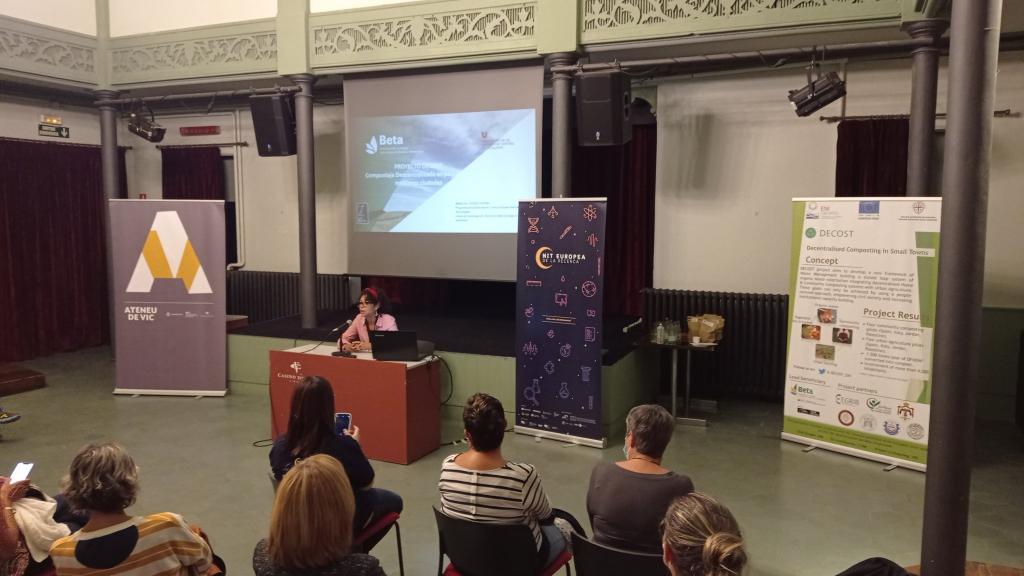