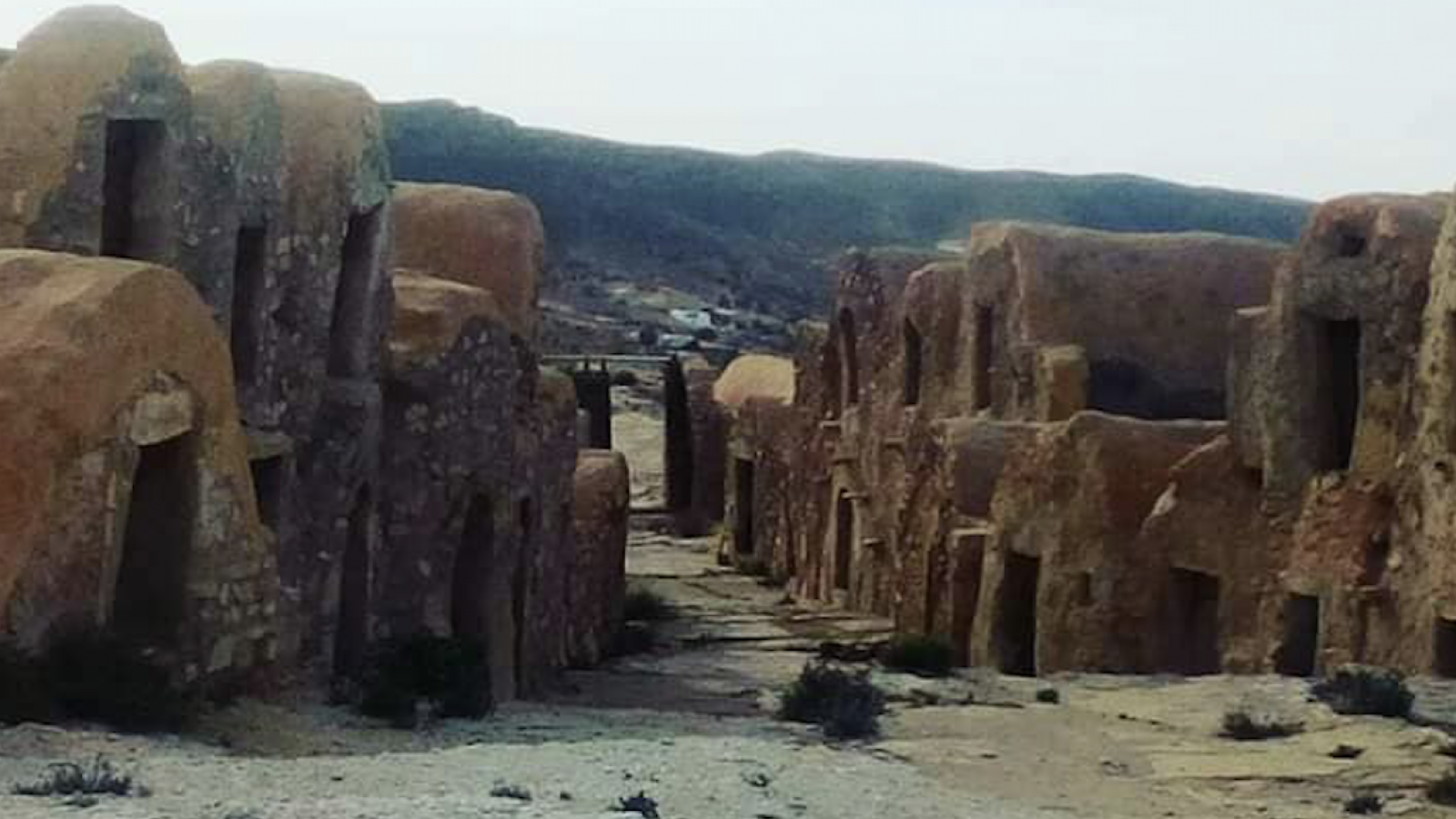 With more than 2260 Km coastline including islands, Tunisia is known for its golden beaches, sunny weather, and affordable luxuries. A diversity of landscapes, cultures, and history, the country was and still one of the best destinations not only in the Mediterranean region but over the world.  When you take the way through the country, you will certainly appreciate wide olive lands. You continue your trip between beautiful beaches, forests and dessert. In the Saharan cities of the Tunisian southwest renowned for their culture, traditions and very specific architectural heritage, tourism in recent years has resulted in a reflexive effort around the notion of heritage intended to systematize the tourist offer and promote local development. Today, tourism and heritage in these fragile and vulnerable desert spaces are two realities that greatly affect the landscapes, economic and cultural activities and movements of the population. 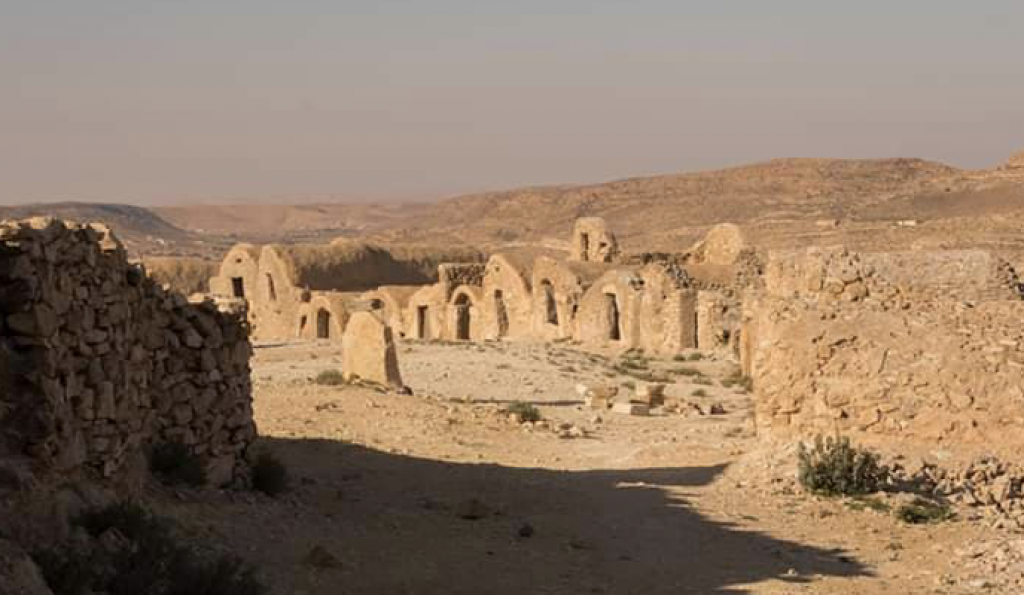 These processes, now the concern of public and private actors alike, have contributed, by the new creations which they engender in terms of representation and use of places, to a reinvention of the Saharan traditional city and its oasis known as archetypal territorial joint property, increasing the individuals’ attachment to their places of life. Indeed, in the face of a tourism which often does not adhere to strategies and practices of sustainable development, especially in these spaces, we wonder how the latter can reduce the potential damage of tourism on the heritage from a perspective of territorial sustainability.

This 13th-century ksar (fortified granary) overlooking a picturesque valley 14km northwest of Beni Kheddache has a series of sympathetically restored Ghorfas (long, barrel-vaulted rooms built to store grain). Until recently it served as a very simple but pleasant guesthouse and hopefully will again in the future. In the meantime, it is still possible to visit the building. Take the snake road from Mednine to Zammour through Beni Khdech to the top of the mountain, where Ksar Hallouf located. “Ancient Berber architecture is most common in the south of the country where the caves and pit houses were located in Ksour”. A night under stars and moon in drought and cold winter of the south of Tunisia is about discovering practices, means of life and human and nature relationship. The old village where people are still living in primitive ways, pressing olives, growing vegetables and doing pastoralism. You have the chance to discover them, to live and hosted in their own place, to eat with them local and delicious dishes maybe from Tamazight culture or from the Arabic one. 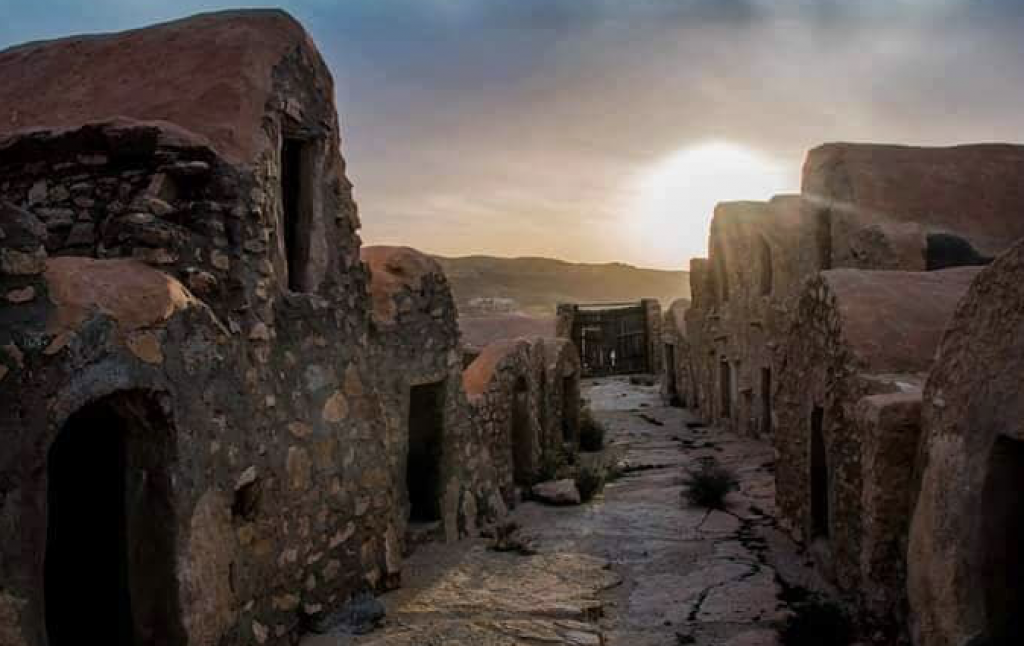