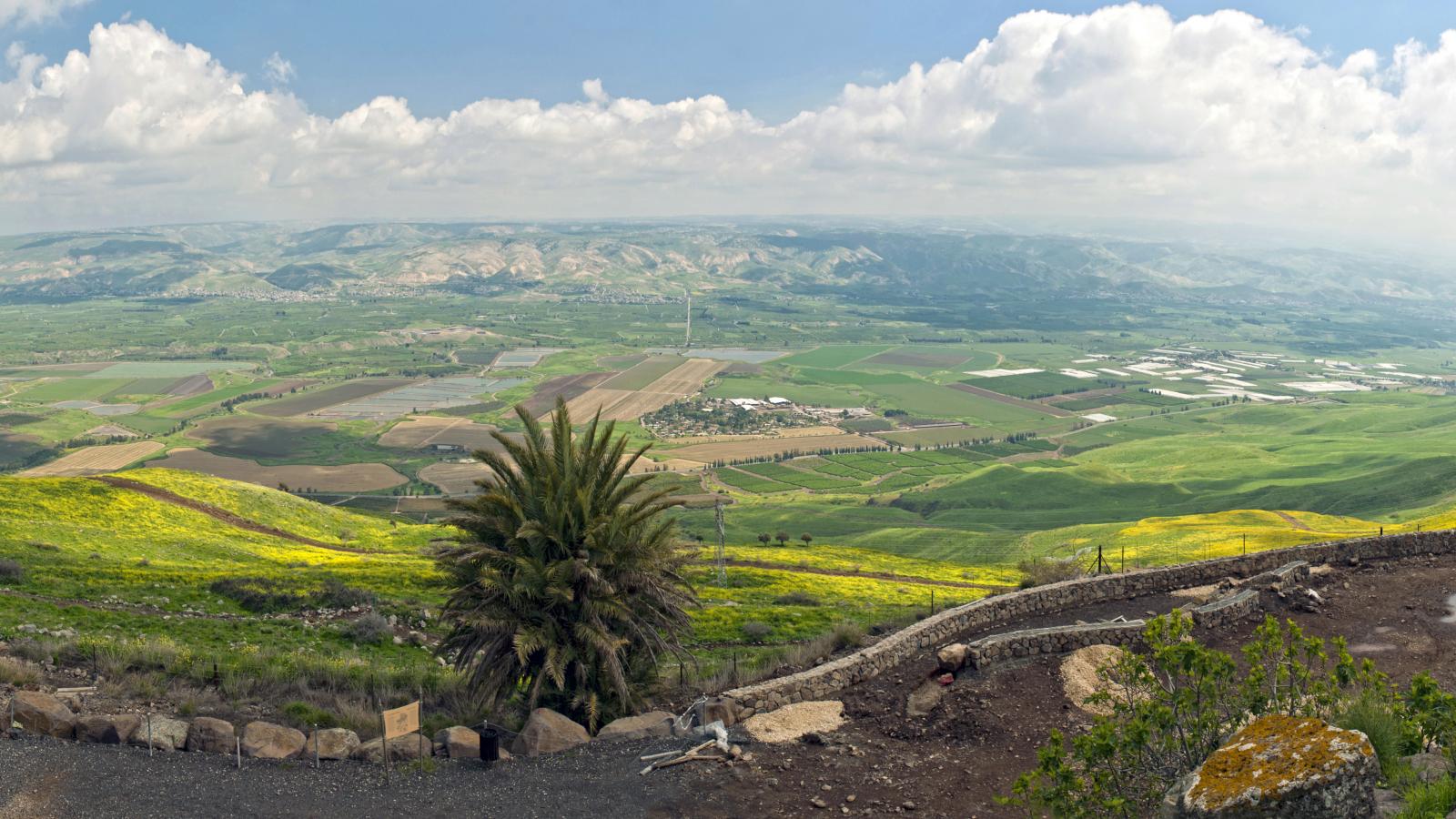 Jordan, the safe haven and heart of the middle east comprises an area of 92,000 square kilometers of which 329 are water and the rest is mostly desert. Jordan known as a land of deep history is perceived by the world as a tourism treasure box filled with marks of the most significant and oldest human civilizations in the world. A country that cherishes the past, maintains the present as it is progressing into the future while preserving political stability and security in a region of conflict.

The population of Jordan has grown rapidly over the last fifty years or so to 6,081,541 million people. It’s culture too, has evolved drastically having the decade as it has one of the youngest populations in the world, with almost 75% of the population under 30. Generally, around 70% of the population live in urban areas, with 2.3 million living in Amman, leaving lots of amazing outdoor spaces and areas that are serene, adventurous, and bespoke to the landscape and geography of the country. The majority of Jordanians are bilingual speaking Arabic as their primary language Arabic and English as their secondary although many of the citizens have the ability to speak other languages as well.

You can’t talk about Jordan without mentioning the very special red rose city; Petra. described by UNESCO as “one of the most precious cultural properties of man’s cultural heritage”. Petra’s architectural beauty dates back to 312 BC. Jordan, A country of wonders, heritage, and holiness and land filled with hospitable people who embrace and preserve their culture through food, customs, and values like no other. From the lowest point on earth to the highest quality of service. we welcome you to Jordan”.