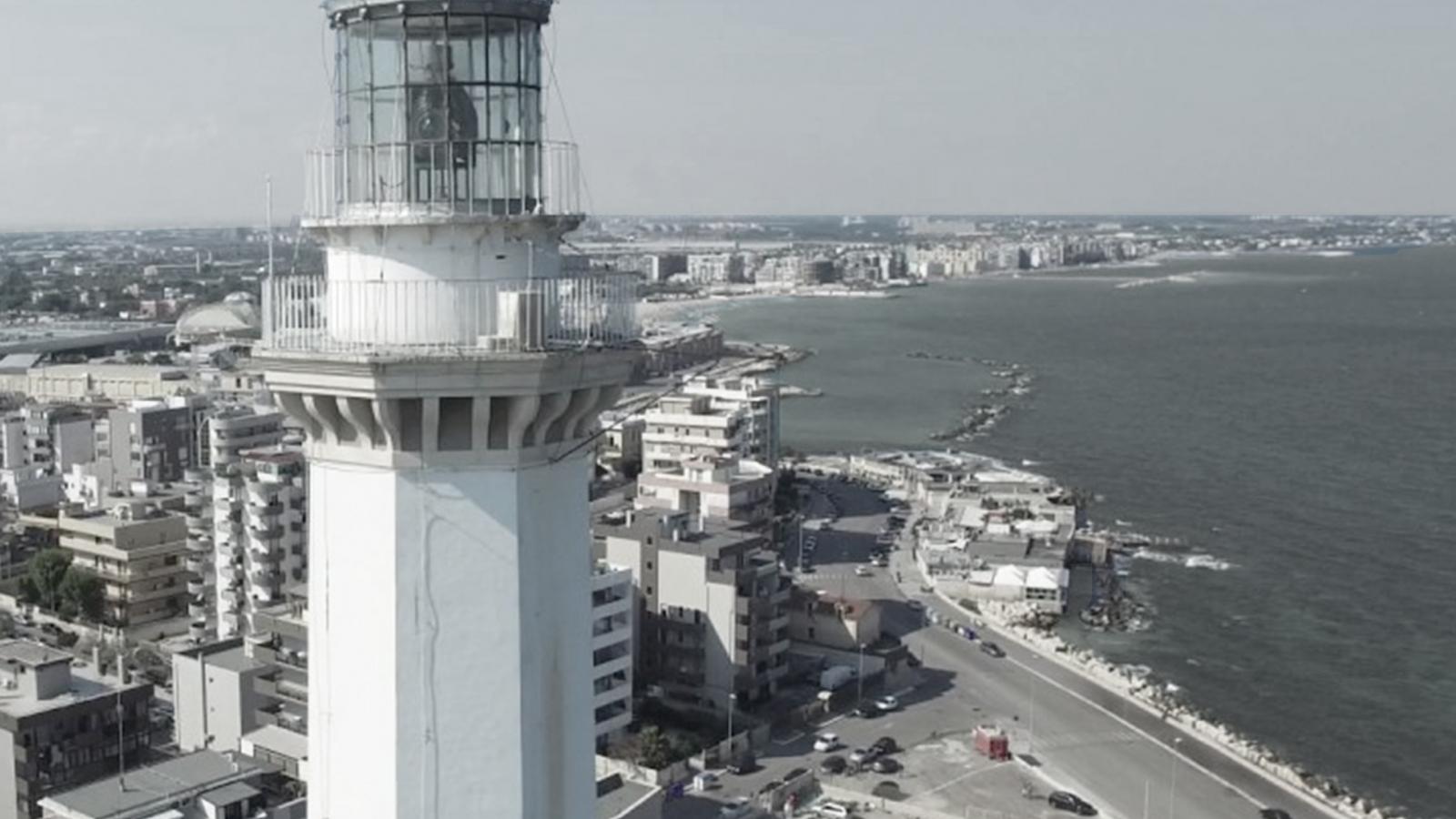 This article forms part of a series of publications under Medusa project, where we present projects related to ours around the Mediterranean (“sister projects”). We always aim to join forces, find synergies and make a change all together!

These buildings will become stages of a public network of maritime architectures, hosting permanent exhibitions/artworks/art installations evoking recent and ancient stories related to the Adriatic and Ionian Seas. For these reasons, the buildings will be adapted as small public spaces with the functions of: reception, exhibition, meetings or workshops spaces.