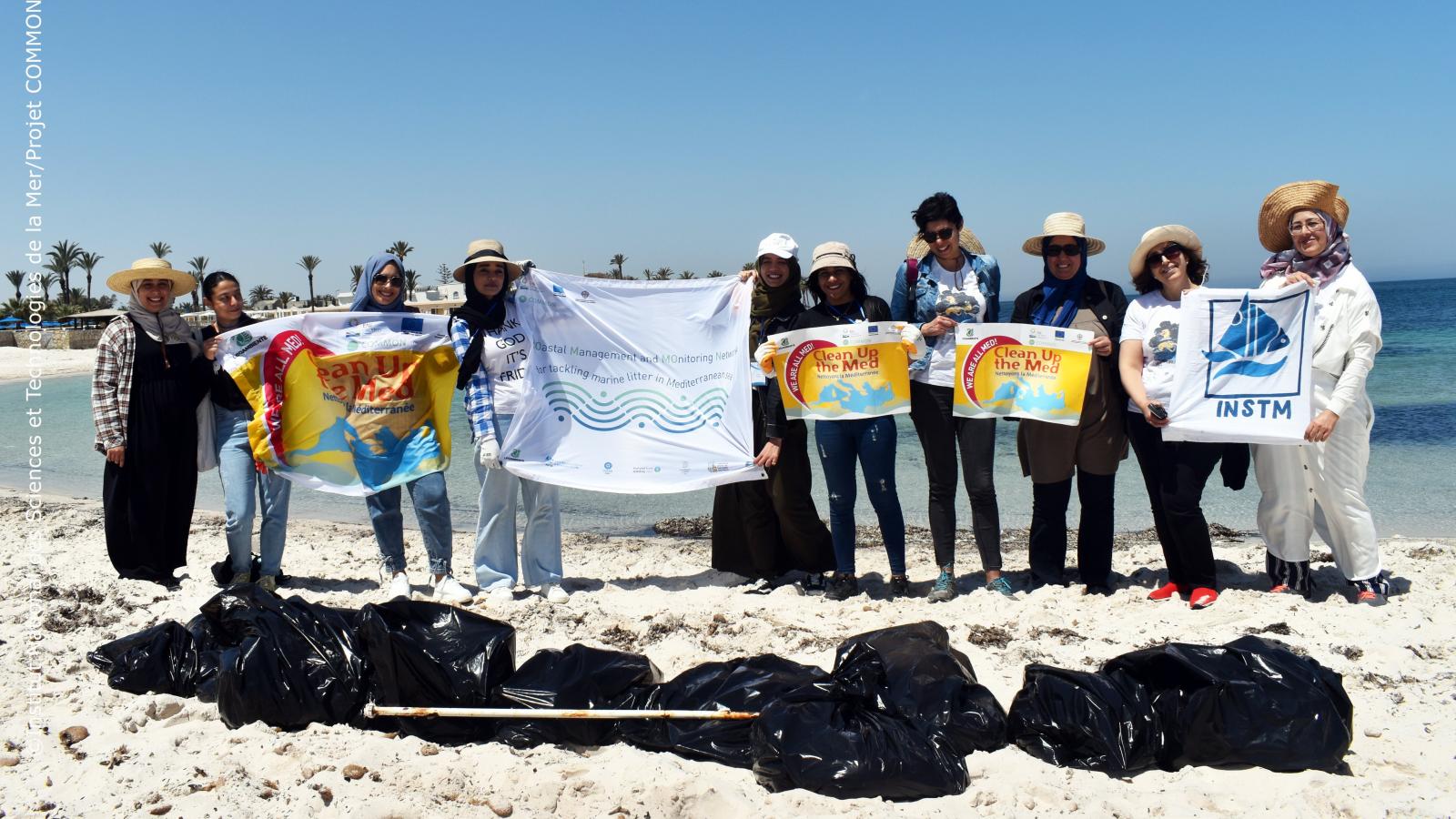 More than a hundred events were scheduled as part of Clean Up The Med, the Mediterranean beach clean-up campaign.

On the weekend of May 13th, Clean Up The Med volunteers cleaned up 23,750 km of beaches and collected 1,176 kg of waste. Plastic is confirmed as the most frequently found material on all beaches.

More than 1 tonne of waste was collected from 17 different countries, of which 65% was plastic. Gloves, masks, or waste related to the mismanagement of Personal Protective Equipment were found on 45% of the beaches monitored.

Drifting bottles, plastic bags, and surgical masks abandoned on beaches or in the water: these are just some of the images that show the current contamination of our seas and oceans. Not only is marine litter unsightly to the eye, but it also damages ocean ecosystems, impacting both wildlife and humans. A garbage emergency that also involves our Mediterranean Sea, which still collects large amounts of plastic, and returns some of it to shores and beaches.
During the World Oceans Day 2022 – established by the UN and this year dedicated to the theme Revitalization: Collective Action for the Ocean – on June 8th, Legambiente will release the data collected during the 29th edition of Clean Up The Med, the Mediterranean version of “Spiagge e Fondali puliti”, which took place on the weekend of May 13th.
This project is a major environmental volunteering initiative, promoted for the third year in a row by COMMON (COastal Management and MOnitoring Network for tackling marine litter in the Mediterranean sea); a European project funded by Eni CBC Med with 2.2 million euros, involving Italy, Lebanon and Tunisia, aiming to protect the Mediterranean coasts from marine litter through sustainable management of marine waste.
About one hundred organizations from 17 different countries have joined the 2022 edition: Italy, Albania, Algeria, Croatia, Cyprus, Egypt, France, Greece, Israel, Lebanon, Libya, Malta, Morocco, Portugal, Spain, Tunisia, and Turkey.
The kilometers of beaches that were cleaned up, show how the problem of carelessness and poor disposal unites the entire Mediterranean area.
Single-use plastics - found in large quantities on the coasts, although banned by the SUP Directive (cotton swabs, straws, and cocktail stirrers, food containers for immediate consumption and take-away) - sit beside fishing nets, cigarette butts, wood, and glass. There is no shortage of gloves, masks, and health devices related to the COVID-19 emergency.
More than 600 volunteers, ranging from 8 to 70 years old, participated in the clean-up activities carried out mainly at 20 beaches located near urban centers, which resulted in the collection of 200 bags of trash, more than 1 tonne in total. Plastic constitutes 60% of the waste found: bottles, caps, glasses, and heterogeneous fragments. Gloves, masks, or waste related to the mismanagement of PPE (in Greece in greater quantity, but also present in Algeria, Lebanon, Tunisia, Croatia, and Italy). 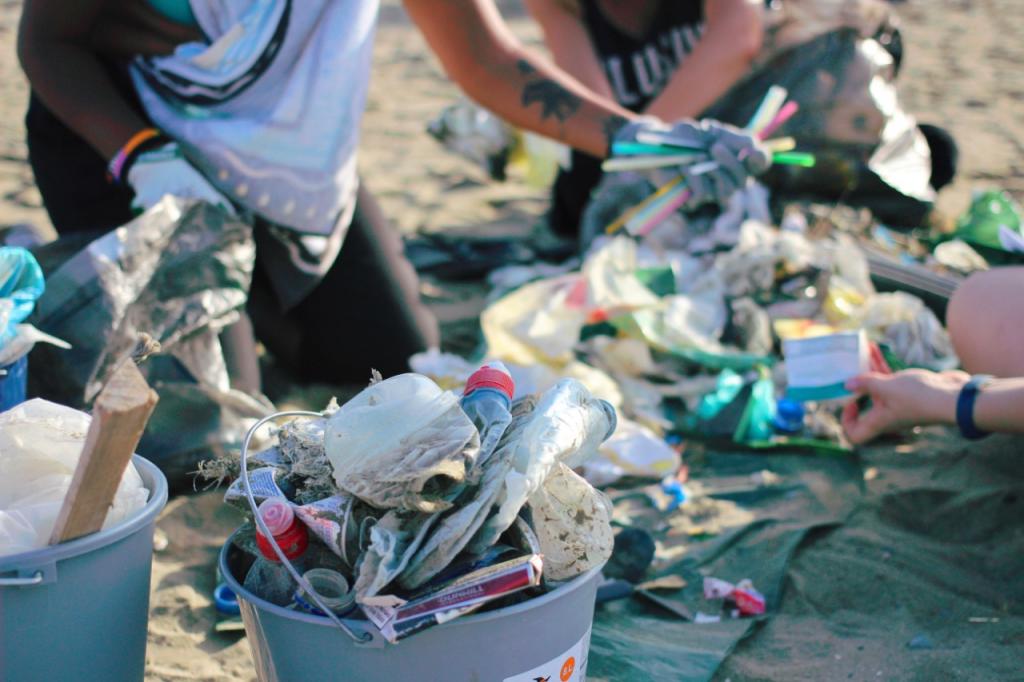 The COMMON project's efforts to protect the marine ecosystem and reduce marine litter will continue through September with the third edition of the BEach CLEAN campaign, an initiative fostering constructive dialogue with beachfront resorts in Mediterranean locations with high tourist numbers.
Each participating resort will post a ten-points list of good practices to inform tourists about the possibility of reducing marine litter through a few good habits, and will participate in a survey aimed at analyzing and learning about the health conditions of the beaches under their jurisdiction.
This year COMMON sent numerous portable paper ashtrays to the hundred facilities involved, encouraging correct behavior by smokers, creating awareness of the danger of pollution from cigarette butts, and encouraging their proper disposal.