Gino, the garbage collector octopus is back with COMMON project "Operation Ghost Net" 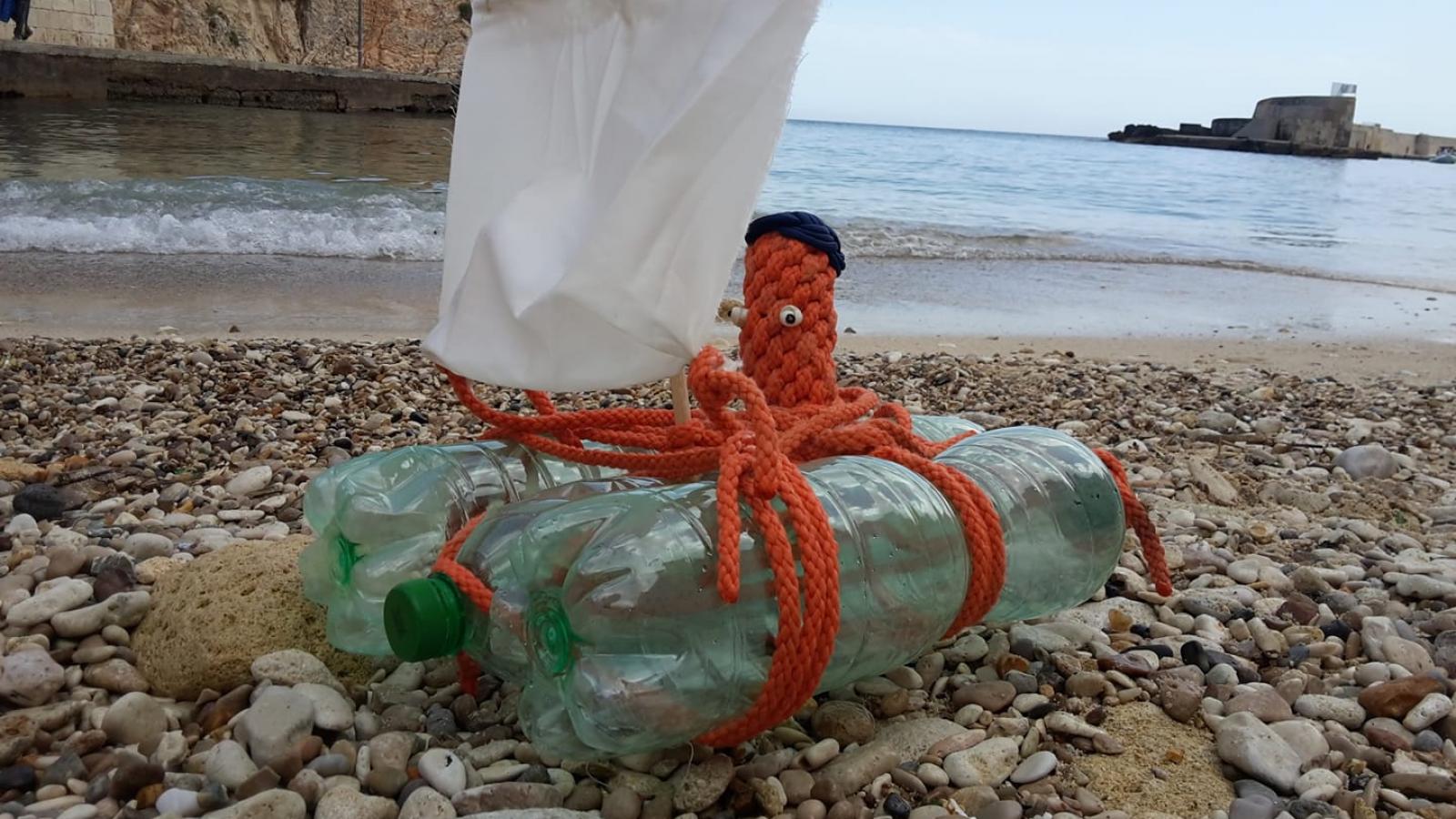 Gino, the garbage collector octupus is back with Operation Ghost Net, an important action to recover a hefty ghost net on the bottom of the sea that continues to threaten biodiversity: mostly made of strong plastic such as nylon, this lost gear is known as ghost nets doesn’t easily decompose. They can remain there for hundreds of years and continue fishing.
An estimated 10 percent of all marine litter in the world’s oceans and seas, or some 640,000 tons, is made up of lost or abandoned fishing gear, according to a 2009 report by the U.N. Food and Agriculture Organization and the U.N. Environment Program, while the deaths they cause contribute to the decline of fish stocks.
On Sunday, July 24, at the Banchina dei Pescatori in Santa Maria di Leuca, starting at 9:30 a.m., citizens, divers, and fishermen will gather to recover some of these ghost nets and discuss sea pollution. During the morning two Caretta caretta sea turtles, treated at the Sea Turtle Recovery Center of Calimera, will return to the sea. 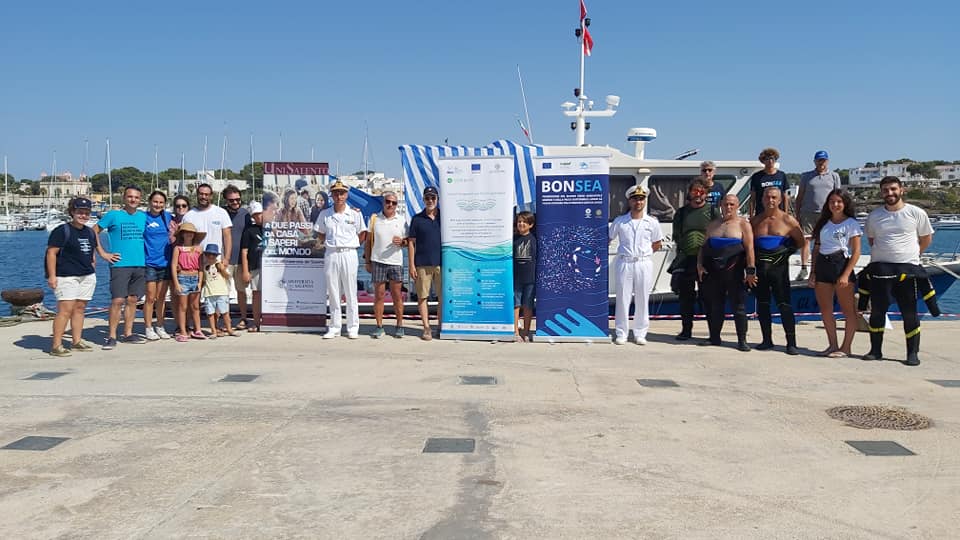 The operation, which is part of the activities of the ENI CBC Med-funded COMMON (COastal Management and MOnitoring Network for tackling marine litter in Mediterranean Sea) project and BONSEA, is organized by CIHEAMBari through its Tricase office, together with the University of Salento and the Municipality of Castrignano del Capo and in collaboration with Porto Museo di Tricase, Associazione Magna Grecia Mare, Gnu Diving, Centro Recupero Tartarughe Marine - Calimera and Marevivo Onlus.
If you want to help Gino the garbage collector octopus and his friends clean up the sea, please join in!