Egypt: TEC-MED project signes a memorandum of understanding to raise awareness of social care for the elderly 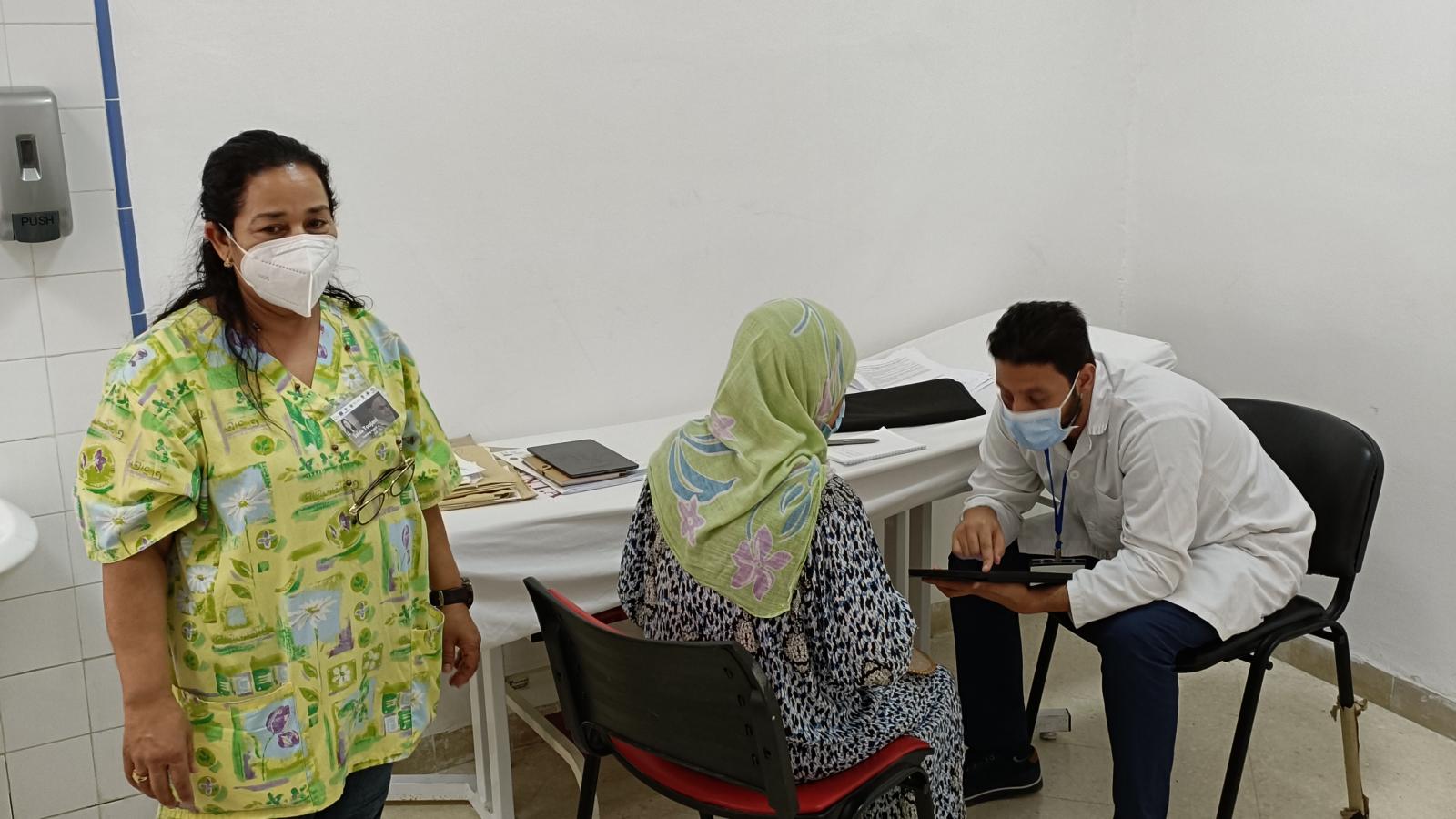 The Academy of Scientific Research and Technology signed a Memorandum of Understanding with Suez Canal University, represented by the Clinical Unit at the Faculty of Medicine, to support and implement the TEC-MED project, which aims to raise awareness about the social impact of social care models for the elderly, reduce elderly marginalization, and improve the quality of social services provided to them through the development of a standard model supported by software applications.

Dr. Mahmoud Sakr stressed in his speech that the academy is eager to integrate and coordinate efforts with supporting institutions in light of the government's efforts to support the elderly and provide them with the means of life, health, and community care for a decent life and that the academy pays special attention to the research aspect and benefits from technological and knowledge capabilities in this field.

This collaboration between the two parties in areas of mutual interest aims to organize scientific workshops, training programs, and joint seminars in the field of elderly care, as well as to promote practices based on scientific foundations and direct interaction with target groups, in addition to integrating the elderly into community life.

It is worth noting that the TEC-MED project is one of the ENICBCMED projects funded by the European Union. It involves six countries: Spain, Greece, Italy, Egypt, Tunisia, and Lebanon.