BESTMEDGRAPE: Have you ever tasted grapes from the crater of a volcano? 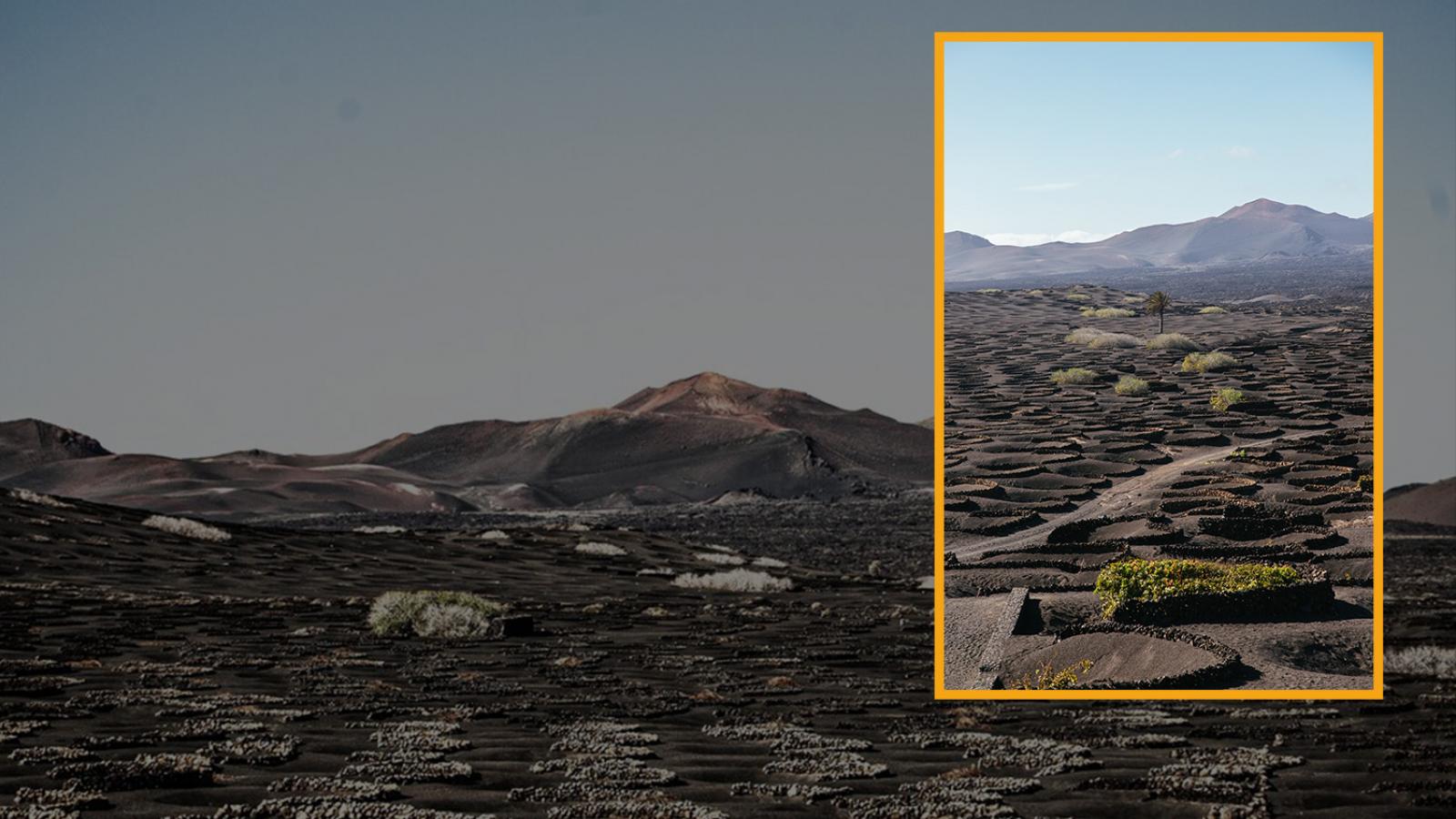 The image of volcanoes has always been associated with scenes of destruction, disasters, and death, but did you know that lava may form a suitable land for agriculture? Yes, that’s true! And many countries around the world used it after it was developed by scientists.

The scientific community has gradually succeeded in transforming the remnants of lava or volcanic rocks into a blessing for farmers or those who seek to practice agriculture today. For example, vineyards in the Auvergne-Rhone-Alpes region, located in central eastern France, use volcanic rocks after breaking them into small grains to cope with long droughts due to climate change and to improve the properties of the soil in the vineyards.

Indeed, field experiments have proven that the cavities contained in volcanic rocks are able to maintain moisture for a long time if placed in the soil of French vineyards in this region known for the richness of its volcanic rocks. This reflected positively on crops for at least two reasons: the ability of these rocks to conserve water at a time when this resource has become scarce, and their ability to enrich the soil of agricultural lands.

The Spanish island of Lanzarote, the island located East of the Canary Islands in the Atlantic Ocean, between 1730 and 1736, witnessed volcanic eruptions whose lava carved beautiful landscapes and created fertile soil and an ecosystem that formed an incubator for many types of plants and trees, especially the vineyards that decorate the craters of volcanoes. It is dormant and produces one of the finest grapes in the world.