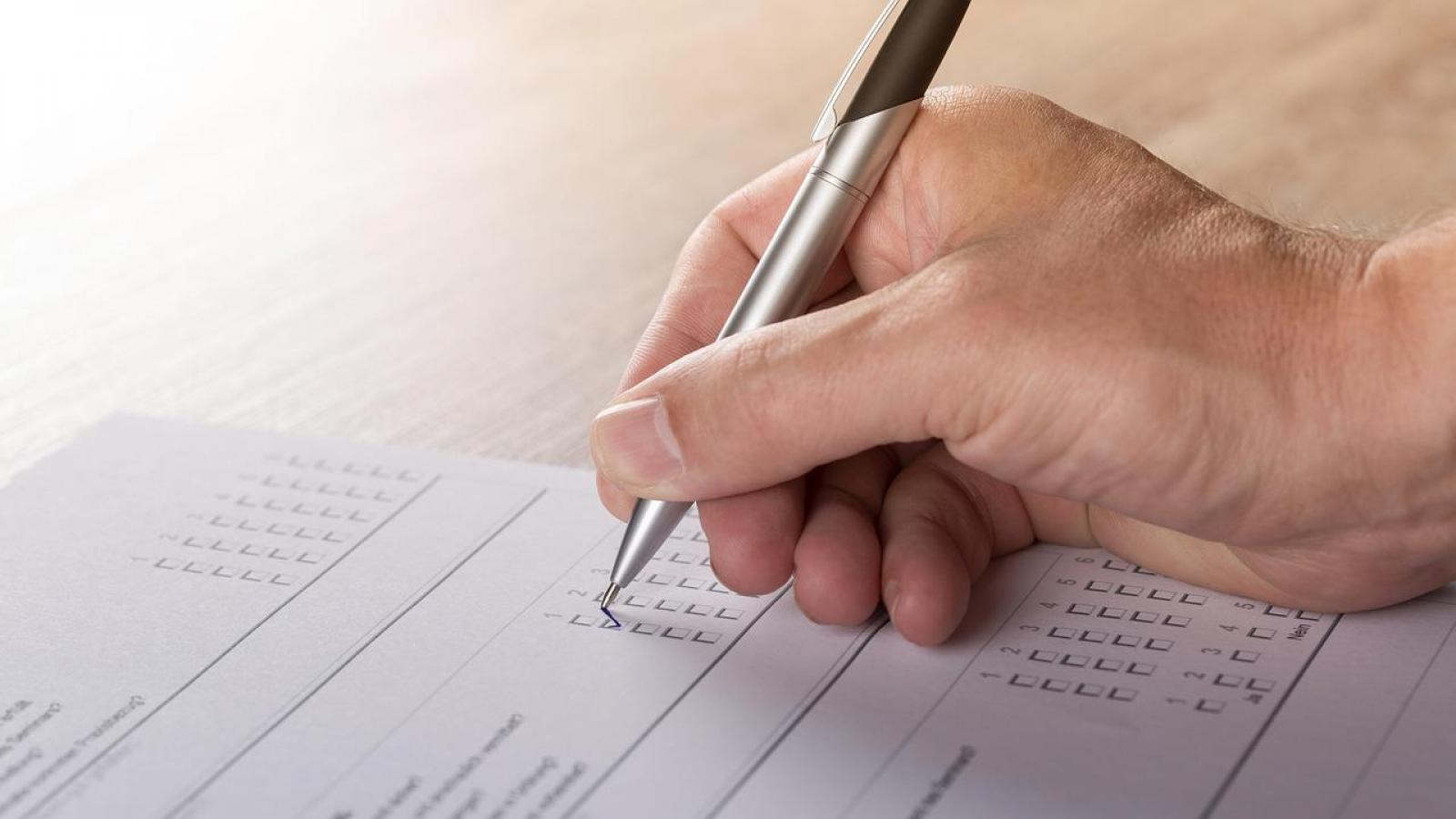 Recently, SADECO Córdoba, lead beneficiary of REUSEMED, launched a study that analyzed the attitudes and interest shown by the city’s inhabitants regarding the reuse of specific items or personal and household equipment. Specifically, the survey highlighted the percentage of residents from Córdoba who participate in the purchasing, selling or donation of second- hand items, the motivations and obstacles towards recycling and reuse attitudes, and the population subgroups that were more or less interested in these practices.

According to this examination, the vast majority of Córdoba’s citizens are not familiar with the concept of circular economy or the "3Rs". In particular, 78% of them claimed that they have never heard of the term, whereas the other 22% is familiar with at least one of the three terms it comprises (reuse, recycle or reduce).

As the study points out, familiarity with this concept is closely linked to age and education level. Those who are between the ages of 16 to 24 had the most references in this regard, as well as the individuals with a higher-education degree. However, the number of people in the household is also a determining factor, since large families (five or more) are more prone to practice this activity.

At the time the interviews were conducted, 54.5 % of the study’s participants claimed to have bought, on some occasion, a second-hand item, especially through online channels (internet or specific apps) or in second-hand stores. In this sense, the most purchased second-hand goods were small electronic devices, home furnishings and electrical appliances. Satisfaction with the purchased items prevailed. Specifically, 89% of those who had purchased an item were willing to repeat the experience.

Among the obstacles that arise when purchasing second-hand items, the analysis conducted by SADECO Córdoba draws attention to some objective issues, such as the loss of the warranty offered by the manufacturer or the lower estimated durability for a used product, as well as hygiene concerns. Moreover, a significant number of interviewees argued that they simply “did not felt the need” to buy second-hand products or that they had simply “not taken that practice into consideration”.

Regardless of the article in question, the survey indicates that buyers place the highest importance on price and quality, followed by design parameters and product durability. On the other hand, concerns such as whether the product is environmentally friendly, contributes to social and economic development, or has a fair trade seal do not seem to be important aspects when it comes to deciding on a purchase.

Finally, the study implied that donating or selling second-hand items does seem to be common practice, since 85% of those interviewed had done it on some occasion, especially in the case of donating clothing to religious centers or NGOs.