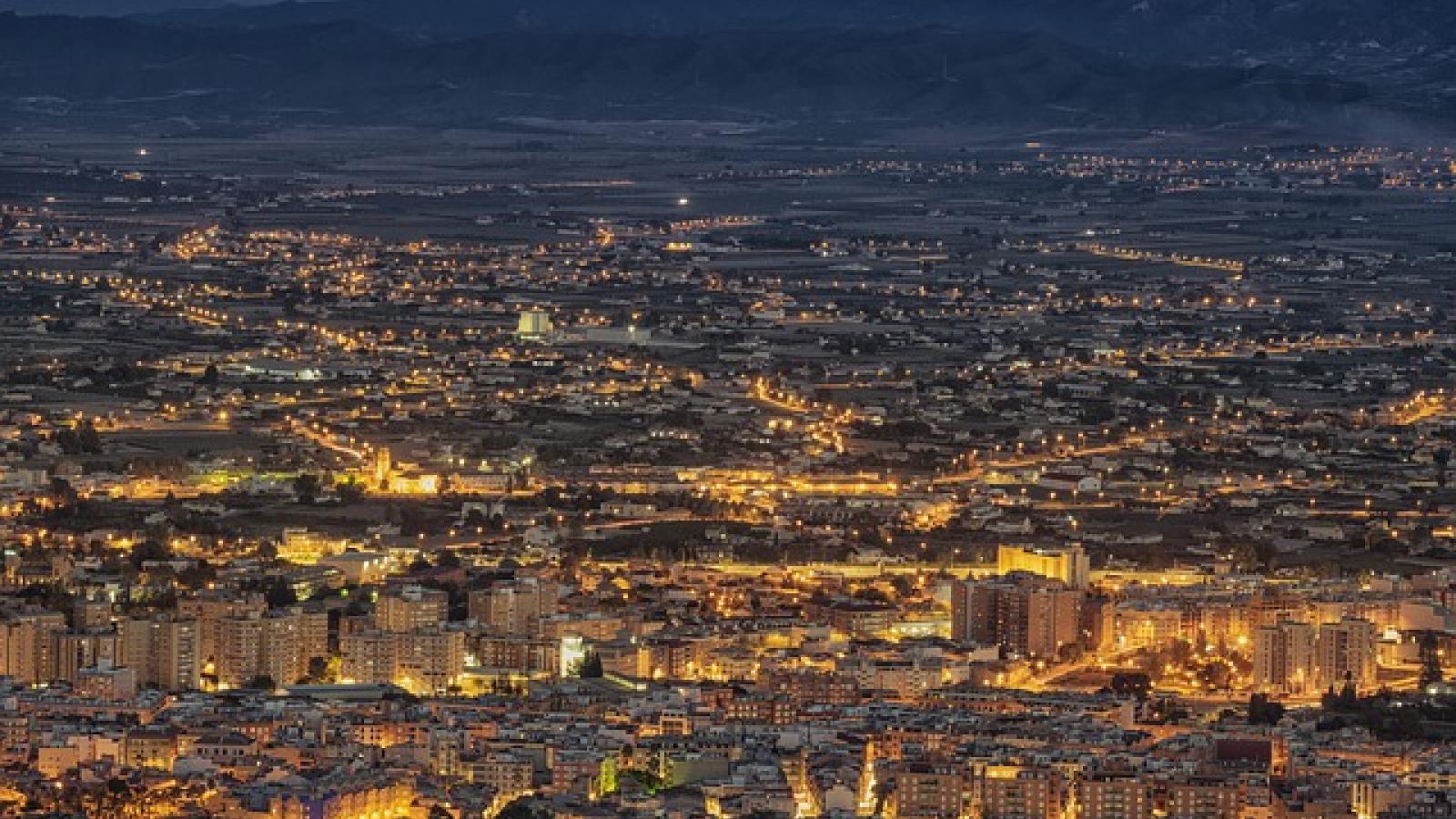 Image by enriquelopezgarre from Pixabay

The city of Murcia, where SME4SMARTCITIES leader partner, CEEIM, is based, has clearly shown its willingness to support the project implementation, being already involved in the activities carried out so far. Synergies will be sought with the “Murcia Smart City” strategy, whose general objective is the transformation of the city into a more efficient, accessible, sustainable, and egalitarian urban area.

Environmental care is one of the central subjects the “Murcia Smart City” strategy revolves around in order to achieve the mentioned goal. Among the actions that are being implemented in this field, four interesting projects were highlighted by the municipality representatives during the VI edition of the Smart City Congress that took place last September in Madrid:

“Oasis” is a ground-breaking project that proposes the installation of paving made from shredded tire rubber impregnated with a photocatalytic agent, an innovative material that reduces pollution from vehicle emissions such as nitrous oxide. The first results of this pavement that have been installed for the first time in a central park of Murcia show that it could reduce pollution particles up to 81%.

All these measures will contribute to the achievement of the ambitious environmental goals the city is committed to as signatory of the “Covenant of Mayors for Climate & Energy”, such as the reduction of the CO2 emissions by at least 40% by 2030.