Riccardo Martucci, one of the selected potential entrepreneurs in Italy, shares his vision with BESTMEDGRAPE 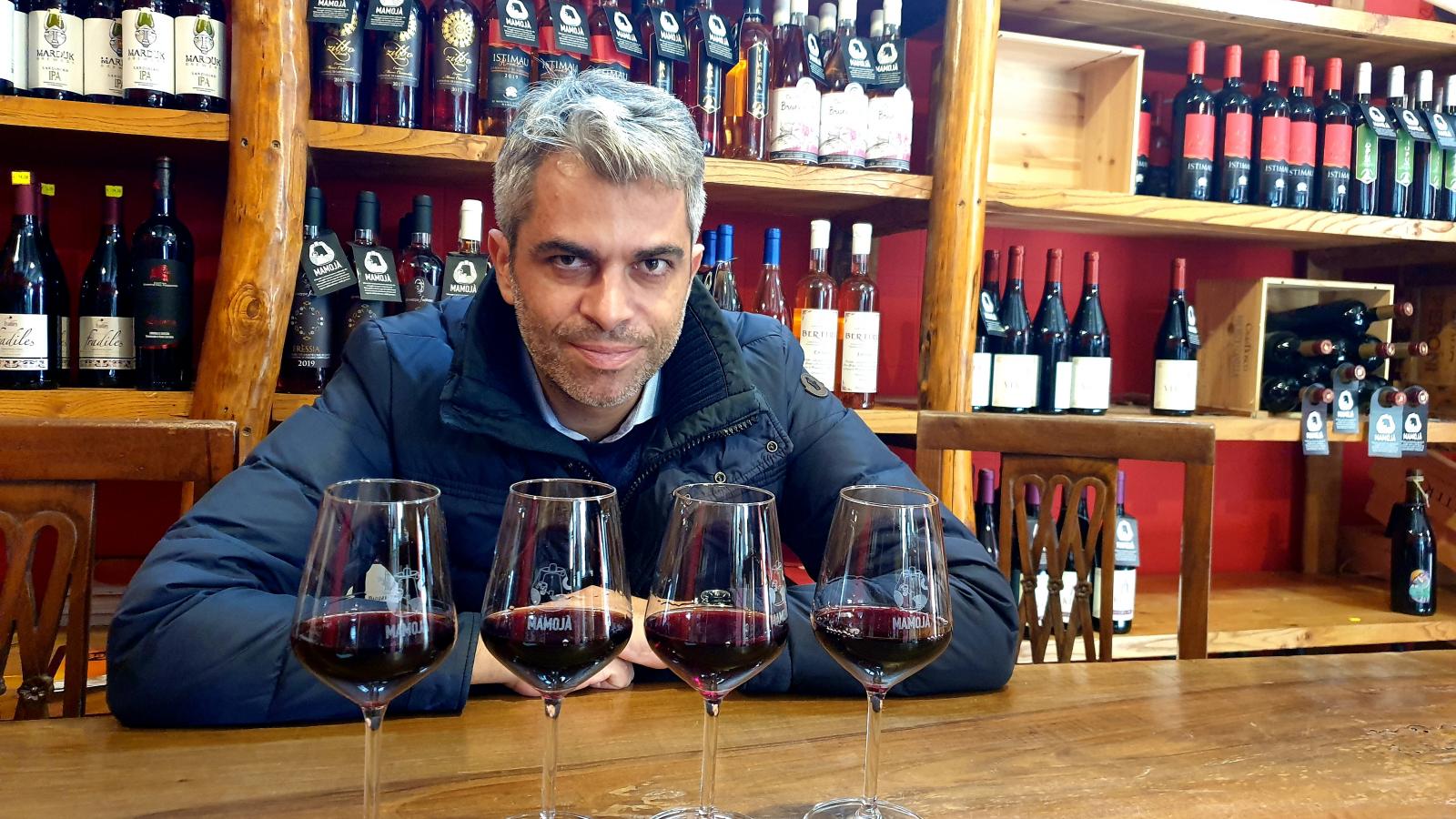 On September 15, 2020, the University of Cagliari (Italy) launched the call for the selection of 30 candidates for the path of technology transfer and support to business creation, under BESTMEDGRAPE project.

Since then, and for 2 months, ambitious people from all over Italy applied to the lifetime opportunity. From different backgrounds they applied to achieve one goal, becoming an entrepreneur.

At the end of the call, 45 applications were submitted, from which 30 potential entrepreneurs were selected. Most candidates, of whom women represent over 60%, came from Sardinia, some from northern Italy. Their average age is 30.

One of the selected candidates is Riccardo Martucci, a Sardinian lawyer.

What brings a lawyer into this field of work?

In an interview with our website, Riccardo narrates his journey that brought him to BESTMEDGRAPE.

It all began with Riccardo's love for traveling and meeting new people and places. He fells for the Barbagia culture (Barbagia is a historic region of Sardinia, well known for its fascinating traditions and landscape); then he began to frequent it more and more assiduously and the idea of investing in the territory arose. Without any business experience, he decided to buy a place in Mamoiada, one of the most known villages in Barbagia, to be used as a wine cellar.

Then, he met BESTMEDGRAPE through an online search, since, being about to open a winery for the production of wine, he was looking for new channels related to that supply chain and he had already heard about the project from friends who operate in the wine sector.

"Thanks to an online round table, I understood that the project could represent a very valid training tool and that the outlets in the nutraceutical and cosmeceutical fields could represent a valid element of differentiation of my company from the existing ones" he adds. Therefore, he decided to participate in the selection.

What to expect from the project?

Riccardo assures that through BESTMEDGRAPE, he intends to increase his managerial skills and to understand first-hand what the real commercial outlets can be that originate from the use of waste from wine production. Once these skills have been acquired, he continues, "I intend to involve other Sardinian companies that can contribute to the development of the production chain". He would like to be able to ensure that other companies can develop different channels, related to hospitality and the offer of personal services related to wellness.

His business idea is mainly linked to the production and sale of wine, essential oils, cosmetic products, and food supplements.

Extending to a cross-border company?

For Riccardo, the cooperation between different experiences, especially if coming from apparently distant realities, can prove to be the added value of his project. Therefore, he won't have any problem finding the right partners in the other countries involved to develop his business idea.

As for the marketing part, he says that his products will mainly be destined for the foreign market, because it is preferable to focus mainly on countries that, today, demonstrate a disproportion between supply and demand for those certain goods.